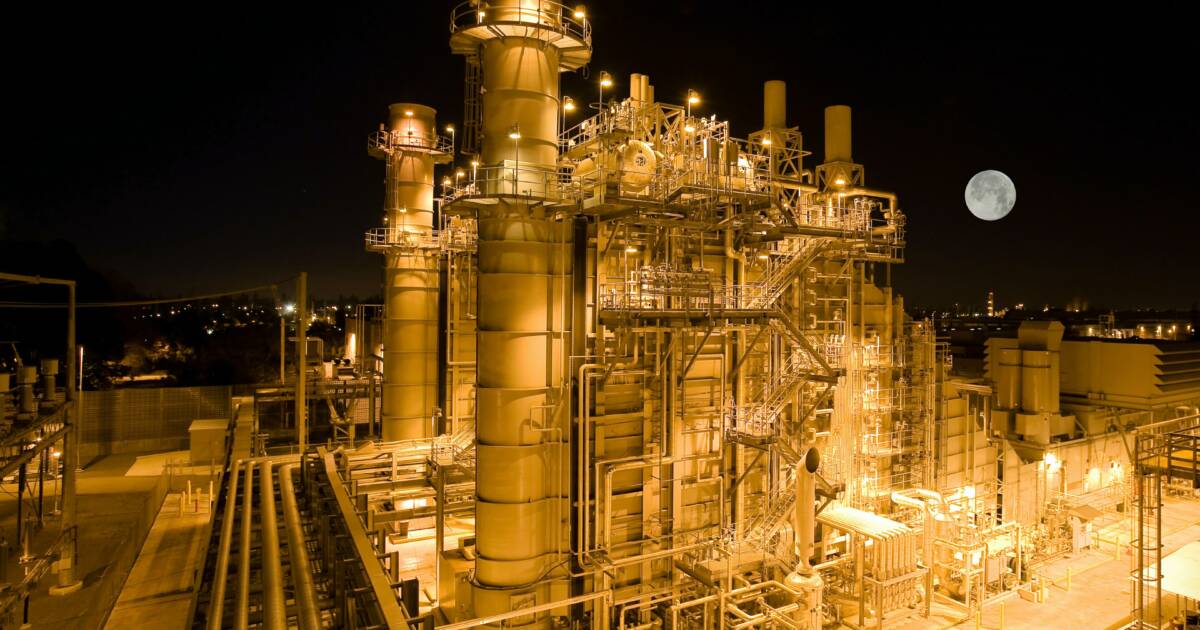 President Joe Biden has made it clear that Americans must pay at the pump, so the country can become a climate change paradise. This is how he campaigned, and it’s how he is governing, beholden to the powerful wing of the Democratic Party that brooks no dissent. But because Democrats have to stay in power to force their green plans on the nation, Biden has tried to play Three Card Monte with oil and Saudi Arabia, but the Saudis saw through the hustle.

Rational players who aren’t invested in political extremes realize that America can’t shift to electric vehicles in just a few years. The CEO of the biggest EV maker in the world said the world still needs oil and gas. American voters won’t put up being forced to either pay high prices at the pump because the government refuses to give energy companies assurances that they won’t be shut down before they can get a return on their investment; or to buy expensive EVs. Therefore, Biden tried to pressure the Saudis into holding off announcements of OPEC+ production cuts until after the November election.

U.S. officials warned Saudi leaders that a cut would be viewed as a clear choice by Riyadh to side with Russia in the Ukraine war and that the move would weaken already-waning support in Washington for the kingdom, [people familiar with the talks] said.

Nothing the U.S. has done since Biden took office gives Saudi leaders warm fuzzies. Pushing for a nuclear deal with the Iranian regime, siding against the Saudis in Yemen, and plainly stating that the kingdom’s oil-based economy is the enemy of the world does nothing to woo its royal rulers.

There’s no love for Biden in Riyadh, or any motivation to help out Democrats in November. Of course, it could be a case of sour grapes by Crown Prince Mohammed bin Salman, still stung by Biden’s raising of the brutal murder of Jamal Khashoggi as a foreign policy point. Just to be clear, Khashoggi was a problem to the Saudis, yet emblematic of Biden’s myopia dealing with American involvement with other countries’ problems.

Sen. Chris Murphy, a liberal Democrat from Connecticut, tweeted that the U.S. should punish the Saudis by cutting off arms sales, redirecting 280 AMRAAM air defense missiles bound for Saudi Arabia to Ukraine, and also moving Saudi-based Patriot batteries to Ukraine.

This is a bad play for several reasons. Stripping Saudi Arabia of air defense will open up opportunities for Iran-backed terrorists to attack Saudi oil infrastructure, and possibly destabilize the Saudi throne. As we know from recent history, overthrowing a deeply religious Islamic country’s leaders doesn’t lead to a less extreme government. It typically leads to anarchy or religious zealotry. The Saudi throne is always only a throat cut away from that kind of butchery; punishing them will move their interests away from America and into whatever nation opens its arms (Russia, China come to mind).

Also, the Ukrainians don’t know how to operate the Patriot system. Sen. Murphy even noted that the batteries are U.S.-owned and operated. Moving them to Ukraine will necessitate moving U.S. (or NATO) troops to operate them, which will widen the war. It’s really a non-starter.

Making Saudi Arabia’s OPEC+ cut (which at 100,000 barrels is merely symbolic) about “siding with Russia” is a short-sighted slight of hand. And the Saudis are not the only recipients of the Russia card. It’s being used against Elon Musk.

Musk’s SpaceX provided its Starlink system to Ukraine, which has been instrumental in preserving command and control communications, something the Russians believed they could destroy early and to their advantage. SpaceX asked the Pentagon to pay for the system’s operation, after the company funded it for over six months.

Also, Musk’s tweets on Ukraine and an eventual negotiation with Russia have ruffled feathers in the Russia hawk crowd. Twitter is pushing for some kind of investigation into Musk’s involvement in various international issues, spooked that his tweets could influence or set company policies (welcome to the world of Elon’s companies). A spate of opinion pieces accuse Musk of “peddling Russian propaganda” or playing “Henry Kissinger.”

Musk denies the accusation that he personally spoke with Vladimir Putin about the Ukraine war. After helping Ukraine get to a winning point in the war, why would Musk suddenly switch sides? It makes no sense. But to Democrats, anyone who would dare question anything Biden does, in service to the climate change extremist bloc, must be playing for the other side.

Biden’s policies have frightened the domestic oil industry into keeping its cards close to the vest. No American producer wants to risk increased production only to get kneecapped after the election. The Saudis won’t lift a finger to help. Russia wants to see us struggle. Therefore prices at the pump will remain high and Americans will suffer. We will get no closer to an EV-society than if we had lower gas prices, but the gods of politics will be satiated.

Democrats will find out the hard way after November that their social engineering, and Biden’s failed card tricks, may cost them.