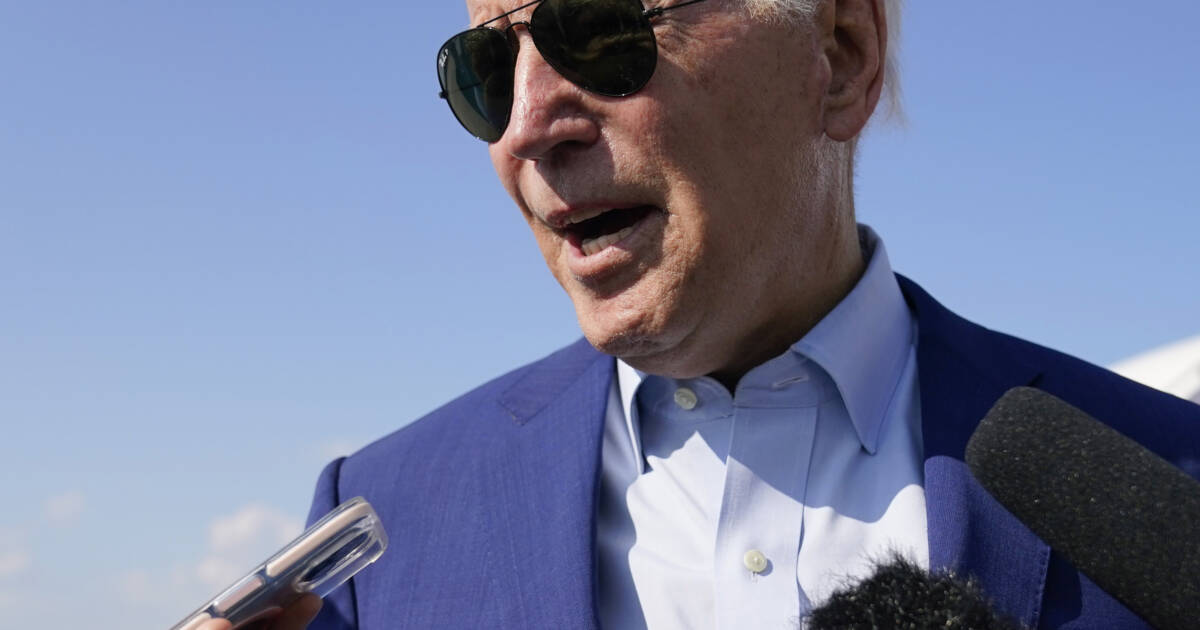 President Biden released a statement marking the one-year anniversary of the bombings in Kabul that killed 13 U.S. service members during the Afghanistan evacuation.

“Our nation will forever mourn their sacrifice and honor the memory of those 13 precious souls, stolen from their families, loved ones, brothers- and sisters-in-arms far too soon while performing a noble mission on behalf of our Nation,” Biden said.

“They were heroes, working to save lives as part of the largest airlift evacuation operation in our history,” he continued. “The example of their bravery and selflessness will live forever as a testament to the very best of our American character.”

“In the wake of the horrific attack outside Kabul airport, we have redoubled our relentless global campaign against ISIS and other terrorists who threaten Americans. In February, we took out the global head of ISIS in Syria, and last month, in Kabul, we eliminated the leader of al-Qaeda,” Biden said.

He added, “We now maintain pressure against terrorist threats without keeping thousands of troops in harm’s way on the ground in Afghanistan. And my Administration will continue to hunt down terrorists who seek to harm the United States, wherever they may be.”