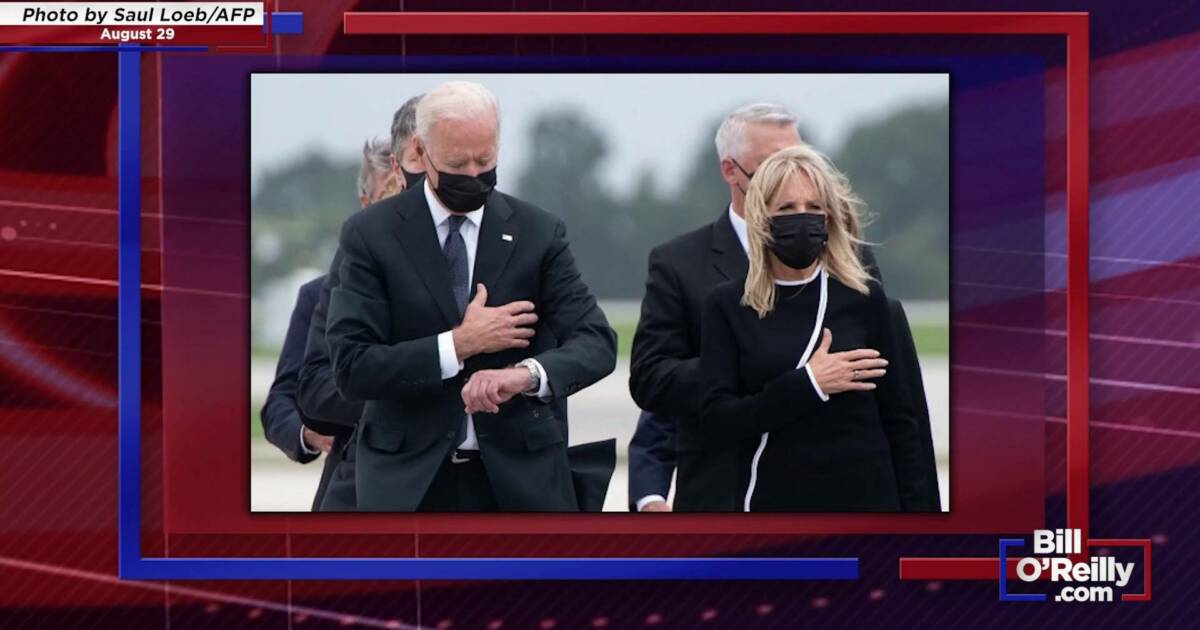 If Democrats could come up with a worst-case scenario heading into the 2022 campaign season, President Biden could hardly have delivered a more on-script disaster.

Let’s set Afghanistan aside for a moment. COVID-19 is surging, the Fed is throwing the last shovel of coal in the market boiler, “the great resignation” is signaling long-term inflation, the coming wave of evictions will lead to a wave of defaults. North Korea is restarting its Yongbon nuclear reactor, which had been dormant since 2018’s “love affair” between Kim Jong-il and Donald Trump.

The Senate agreed on a bi-partisan $3.5 trillion budget, and the House will surely hand a truckload of pork to the president’s desk for signature. Any hint of fiscal discipline or restraint has long gone out the door.

Now let’s look at Afghanistan. It’s an unmitigated disaster, as the last American flights fled in retreat, while we promise drone strikes on the terrorists who now multiply, plot and have safe haven in a Taliban-ruled nation. Even the Taliban’s enemies, such as ISIS-K, will have more status and power in this new tribal land, fully equipped by the United States government.

About that infographic. GAO data is based on contracts with the Afghan National Army (ANA). Some of those contracts that extended to 2023 have not been completely fulfilled, so not all of that gear might be in country. But most of it likely is. The SIGAR report numbers are much more accurate—and of course it’s easier to count aircraft than pistols. But without logistics, over time the capability will degrade.

Not all of the gear will end up with the Taliban; some of it surely “walked” to whatever local chieftain is building his own personal army. What is likely is that it will be used against us at some point, one way or another. Not very comforting.

Our allies are finding President Biden about as loyal as his predecessor, and are asking difficult questions.

Eight months into what was supposed to be a long, deep breath of fresh air, the BS has created such a stink in the Biden presidency that his approval rating is cratering. The Hill reported Monday:

FiveThirtyEight’s analysis pegs the decline to more than just Afghanistan. Biden’s mishandling of the pandemic, poor messaging, and a general Jimmy Carter-1979 feeling of malaise seems to be afflicting the nation.

An early August survey by Gallup found that just 23 percent of Americans were satisfied with the way things were going in the United States, down from 36 percent in May. Meanwhile, Gallup also found that Americans once again view COVID-19 as the country’s most important problem after concerns had dipped in the spring and early summer. And as our presidential approval tracker of Biden’s response to the coronavirusshows, just 53 percent of Americans now approve of his handling of the pandemic.

As the last jet took off from Kabul, there is no sense of accomplishment. “U.S. OUT OF AFGHANISTAN” blared the newspaper headlines, but it was done on the Taliban’s timetable, acceding to an organization that swept through the country we spent 20 years building after defeating them militarily.

The repercussions of our humiliating exit have not even begun to ripple through American culture.

In 1968, President Lyndon Johnson realized he had lost both the Vietnam War, public support, and the presidency.

“I have concluded that I should not permit the presidency to become involved in the partisan divisions that are developing in this political year,” Johnson said. “With America’s sons in the fields far away, with America’s future under challenge right here at home, with our hopes and the world’s hopes for peace in the balance every day, I do not believe that I should devote an hour or a day of my time to any personal partisan causes, or to any duties other than the awesome duties of this office — the presidency of your country. Accordingly, I shall not seek, and will not accept, the nomination of my party for another term as your president.”

This would be a great speech to hear coming from President Biden right now. I realize I’m being a pessimist here, that the optimists see recovery, opportunity, and competence. But I see a president looking at his watch while attending a solemn moment when our troops come home in flag-draped coffins. I’m certain Biden cares—he buried a military son. But I am also certain he knows this can’t be fixed, not with him in the Oval Office. President Biden has lost his self-confidence.

A president who has lost confidence in himself is a president the nation will not follow. In 2022, we will see a break in the Democrats, potentially where Biden is encouraged to distance himself, like Bill Clinton did in the 2000 election. We will see Republicans—if the GOP can break free of Cawthorn/MTG-infused Trumpism—take back the Senate, and probably the House.

Biden should not run in 2024. If there’s some kind of movement or effort that looks like a campaign, it will only be for show. Kind of like Trump’s faux campaign “Save America,” where the former guy is raising money that can be used for literally anything except a presidential campaign. My bet is that Trump won’t run in 2024, but he’ll want to play king-maker to whoever does.

Biden won’t even be a king-maker. That role has never been given up by the man who lives a scant mile from the White House: Barack Obama. Even Obama admitted he was “heartbroken” over the attacks in Kabul, which were the worst since he was in office. But Obama surged in Afghanistan while Biden exited.

The last American soldier leaving Afghanistan sealed 2024 for Joe Biden. He has lost any chance at another term.