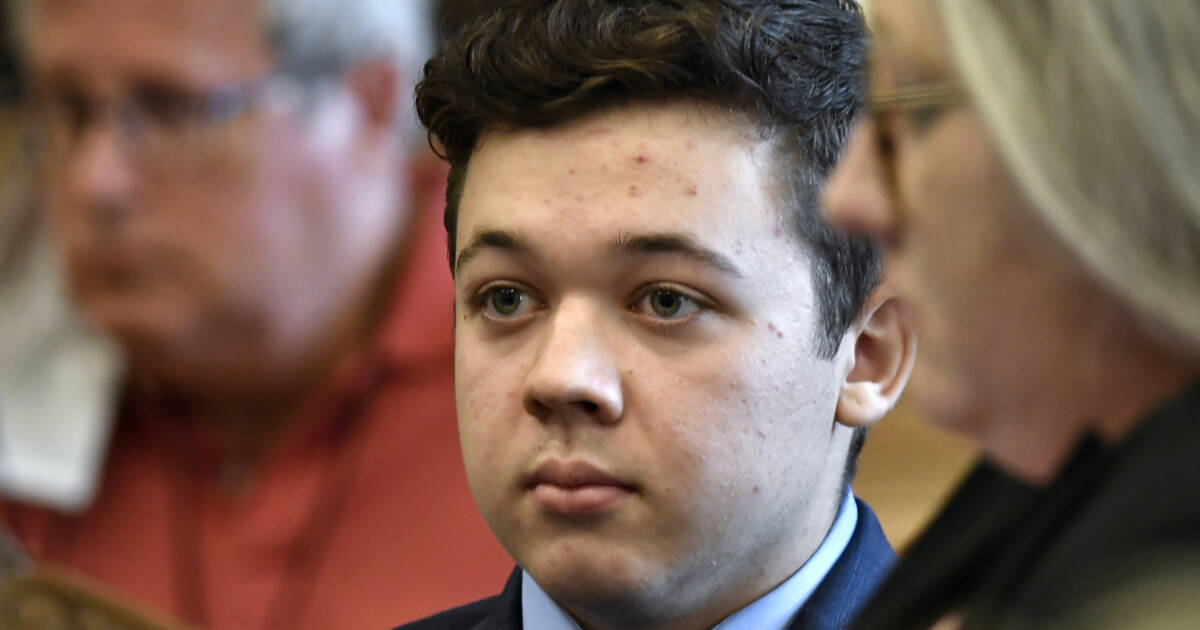 Kyle Rittenhouse isn’t having any luck connecting with the Biden Administration to discuss the fallout from his court case: “I reached out to Joe Biden several times — crickets, nothing,” Rittenhouse says.

“Rittenhouse, now 19, joined “The Jenna Ellis Show” podcast Tuesday to voice his grievances at news organizations in the aftermath of his acquittal and called out the commander-in-chief for ignoring his requests to meet with him,” The New York Post reports.

“I’ve been all right, but it’s been a little difficult ‘cause with all the false narratives that were put out, where people called me a white supremacist, a murderer and racist, and all those other lies, I don’t know if somebody’s seen one of those articles or watched one of those news stories,” Rittenhouse said.

But Biden has no plans to sit down with Rittenhouse.

“He still hasn’t replied. So it just shows how much of a man he is to not sit down and talk.”