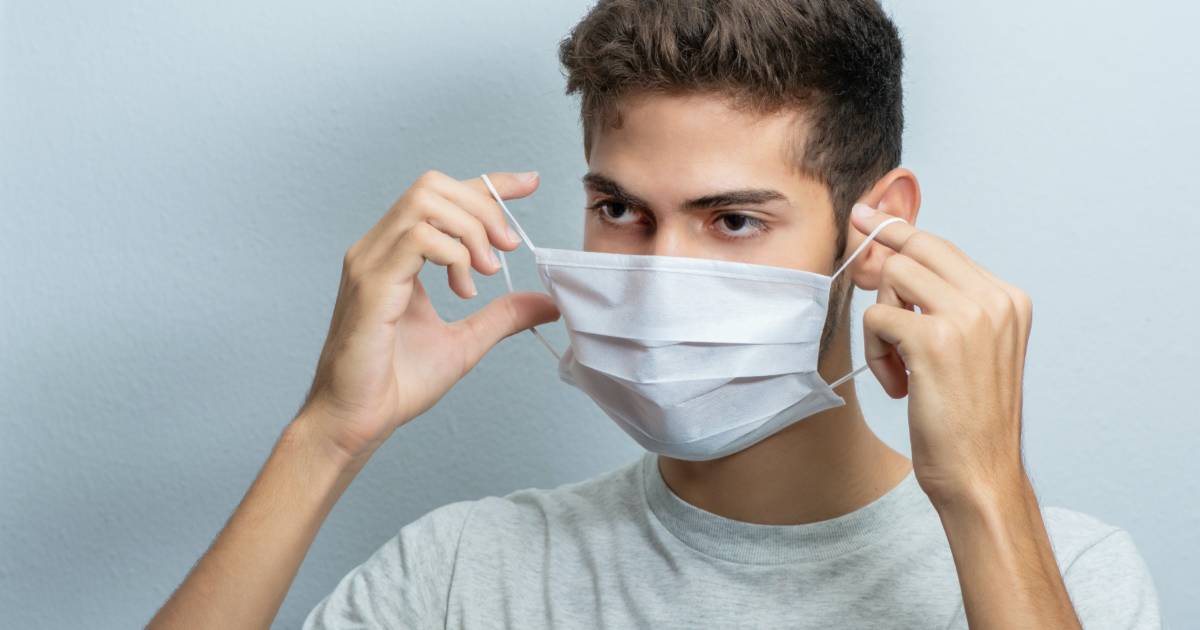 As the number of one-dose vaccinations in the U.S. approaches 100 million, with 51 million fully vaccinated, the Biden administration is focusing on fear. It’s true that in the last week or so, there’s been a small uptick in cases, with a spike in New York and minor bumps in Illinois and Florida. But in general, new cases are trending down, while deaths continue to decline around the nation.

So why are the headlines today blaring “Biden, CDC director warn of virus rebound if nation lets up,” (AP) and “CDC chief fears another virus surge” (Atlanta Journal Constitution)?

The article goes on to blame “concern about the side effects of the vaccine, lack of access and distrust of the government and medical community.” The first point is valid. The vaccine has some known side effects for many people. Personally, about three quarters of the people I know have had fever, fatigue or other significant side effects after the first or second dose of vaccine.

The other points are the self-fulfilling prophecy of mixed messages, continual fear-mongering, and rewarding people for staying out of work and out of the economy. Even now, the Biden administration has set incredibly low bars for claiming victory in numbers of vaccinations, without claiming victory over the virus. For that, the goalposts keep moving back and back, while fear of a new surge is the message for today.

With nearly a third of the population having at least one dose, which offers sufficient protection from the virus to slow and reverse its spread. In England, the National Health Service decided in January to focus on single doses, putting off the boosters for several months in order to achieve maximum population protection. This has led to nearly world-leading (in the West) 45% of the population receiving at least one dose. The UK’s seven day average has fallen to just 63 cases with just 23 deaths and continues to drop.

In response, the UK has eased restrictions, calling it “Happy Monday,” while continental Europe struggles with what German Chancellor called a “third wave.” Germany has extended strict lockdowns through Easter, with 9,872 new cases on Monday as Englanders celebrate at the beach. France is even worse, with 37,014 new cases reported Sunday. French authorities are having tremendous problems getting people vaccinated, with under 12% of the population having at least one dose as of March 27.

It’s clear that vaccinations are the key to containing and stopping COVID-19. It’s also clear that vaccinations are working, and despite some resistance in minority (and some white Christian) communities, the vaccine is gaining tremendous acceptance in the U.S. That means the Biden administration should be celebrating the ease of lockdowns and mask mandates in Texas, Florida, Georgia, Arizona, and South Dakota. Instead, we’re hearing fear in the face of victory.

The answer is simply messaging. Celebrating now would potentially lead some people to conclude (with their own eyes) that the efforts of the Trump administration’s Operation Warp Speed might bear some credit for the quick and effective vaccine response. Putting too much credit on the vaccine could lead some to believe that pursuing the vaccine versus locking down every facet of economic and social life, mandating masks everywhere, and using government policy to shape social norms, isn’t the answer.

Biden and the left would rather point to Germany and France and tell us to fear what’s happening there (that they’ve failed to “sell” the vaccine and properly distribute it is a story in itself that deserves far more coverage) than to begin to return to normal as quickly as possible.

They’d rather celebrate the fact that people in America are being paid not to work, resulting in some businesses literally unable to function because they can’t attract employees. To Biden and the left, the victory is getting people in state and local governments to believe that government policy, continuing lockdowns and mandates and handouts, is more important than returning control and normalcy to schools, parents, businesses, and individuals.

Watch as America easily meets Biden’s 100 million vaccination goal, surpasses it, and the headlines still blare warnings (because that’s what’s happening now). Watch as the new goal becomes 200 million vaccinations by July 4, and before July 4 you’ll see more warnings of new strains, or more lockdowns, or another stimulus hand-out. Watch as the mask debate continues to rage, on and on with no end in sight, likely to become a permanent fixture in the minds of the ever-controlling nanny statists of the political left.

Unfortunately, coronavirus is probably here, as in around the world, to stay. It’s very likely going to change from a pandemic to a global endemic virus, like strains of the flu. Once the world gets its feet again, and most national achieve some kind of herd immunity, coronavirus will be back in another form or mutation. Most of the world will largely be protected, but we will always have the virus with us. The evil genie does not go back in the bottle.

But we should not live in constant, persistent, controlling fear. We need not live masked, socially distanced, psychologically and physically harmful lives, cowering and trembling in terror over possibly getting COVID-19 (or whatever comes next). We should focus on the vaccine, take reasonable countermeasures—which at this point, are common sense: hand washing, mask in certain public places—until we get to 80% or 90% vaccination or antibodies. In most areas of the U.S., the spread has been effectively stopped (an R-naught value of under 1, meaning one person spreads to less than one other). Over time, the new cases, even with no countermeasures, will fall and near zero. Until the next strain or mutation, that is.

The next wave of fear will be touting the “next strain” though research and data shows the current vaccines are highly effective against these strains so far. No matter, fear and control are the irresistible idols of the left. Biden and Democrats will never declare victory when they can preach fear.