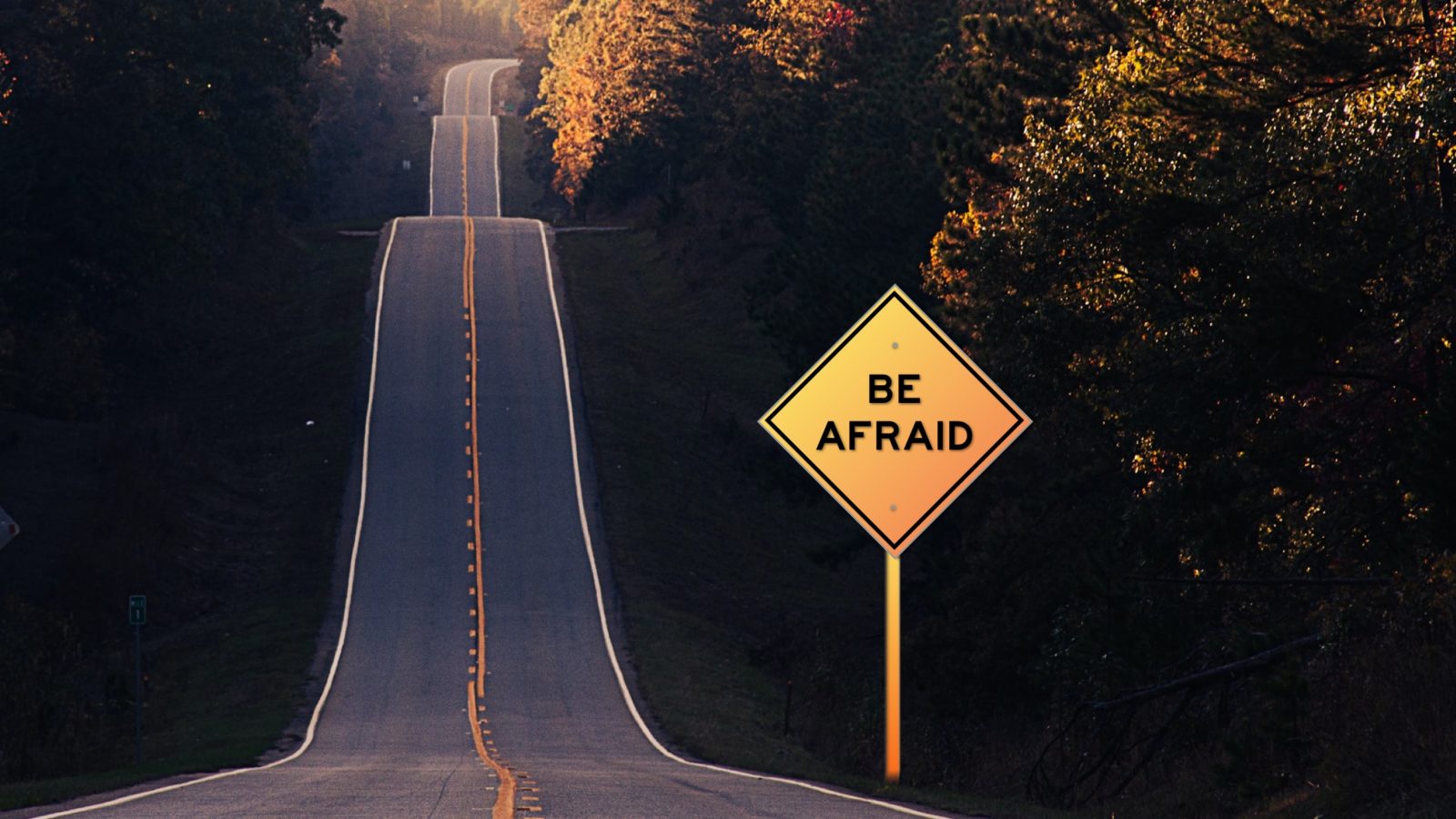 Not to begin your day with dread, because we’re supposed to be happy warriors, but the “normalcy” that Joe Biden and Kamala Harris are promising isn’t going to happen. We will have to fight this out.

I’ve had the same pinned tweet on my Twitter profile for nearly a year. It’s a quote from C.S. Lewis about the oppression of the self-righteous tyrant. “…those who torment us for our own good will torment us without end for they do so with the approval of their own conscience.”

Joe Biden means well, though I’m fairly sure Kamala Harris doesn’t. Having her wake up day after day thinking of ways she can impose her moral busybody torment upon people who simply want to be left alone is frightening.

Examples abound. Joe Biden is being pressured to make good on his promise to forgive student loan debt. Of course, what this will do to students entering college will be to incentivize massive debt, since it will never have to be repaid. It’s “moral hazard” old Joe is willing to live with and impose on our children. Thanks alot.

Here’s another. Biden says he will overturn the Department of Education’s Title IX rules put in place under Nancy DeVos. He wants to return to the star chamber/Soviet model of the accuser is always believed and the accused is always guilty (unless the accuser is someone they don’t like politically).

Because of President Trump, the Supreme Court has enough pro-civil-rights Justices to block such obvious trouncing of due process. And thanks to Democrats like Sen. Joe Manchin for keeping Biden from court packing, but we may not have to depend on him.

Fortunately, we have another way to fight and win.

If Georgia Republican voters turn out in sufficient numbers to keep the state’s existing Republican Senators, David Perdue and Kelly Loeffler, in place, the GOP will continue to enjoy a majority of the upper chamber. That will allow Mitch McConnell to block many of the things Kamala Harris wakes up every morning thinking of us from becoming our personal nightmare.

The Georgia runoff could determine whether Ben Shapiro’s fears come to pass, or we get four years of gridlock. Gridlock is just fine with me if the alternative is “omnipotent moral busybodies.” They are neither omnipotent nor particularly moral, but Democrats are experts are being busybodies with our lives.

Keeping Jon (who?) Ossoff and Rev. Raphael Warnock out of the Senate is the best reason I know to get out and vote, even after a long and exhausting campaign season. It’s the one act that our future 2021 selves owe to 2020 to redeem this past year.