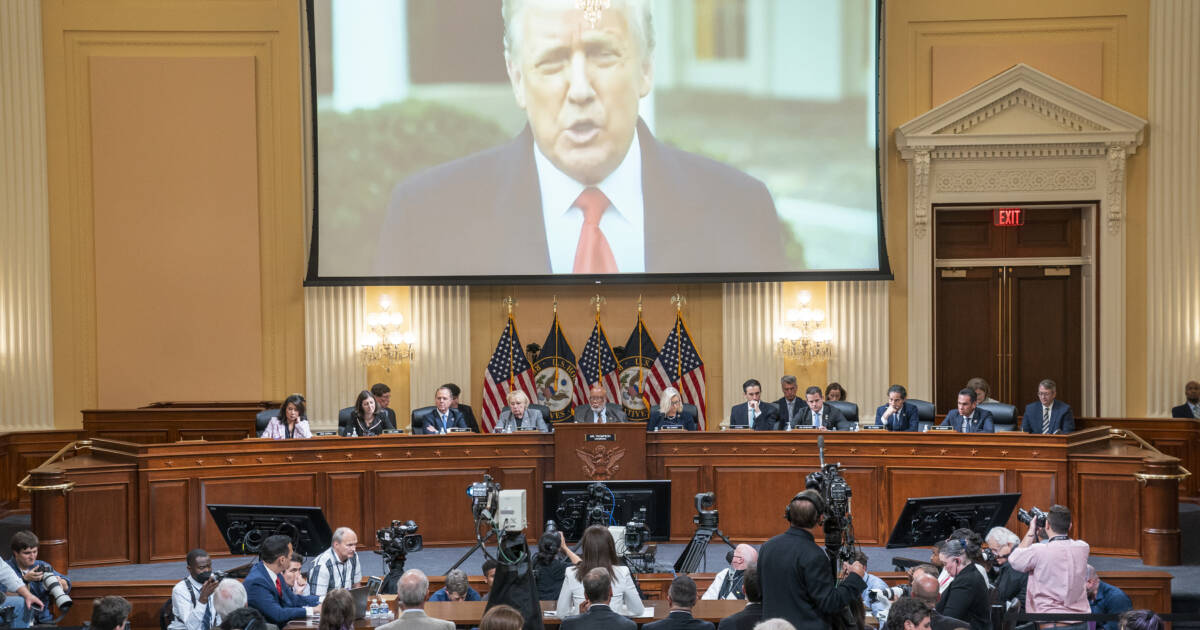 According to Google Trends, the only place in the country that cares more about the January 6 Committee Hearings than gas prices is Washington D.C.. RNC research shared the following image.

“By the time the hearing was over, the Google Trends Data had shown that even Washington, DC, cared more about the gasoline than the committee hearing,” Breitbart News reports.

Viewers seem to be mostly tuning out from the Jan. 6 hearings, with most of the country ready to move on. “Opening night in primetime did attract nearly 20 million viewers, which some in the media touted as a real indicator that these hearings were resonating with voters. But in context, nearly 20 million across a dozen networks isn’t all that great,” The Hill reported last week. 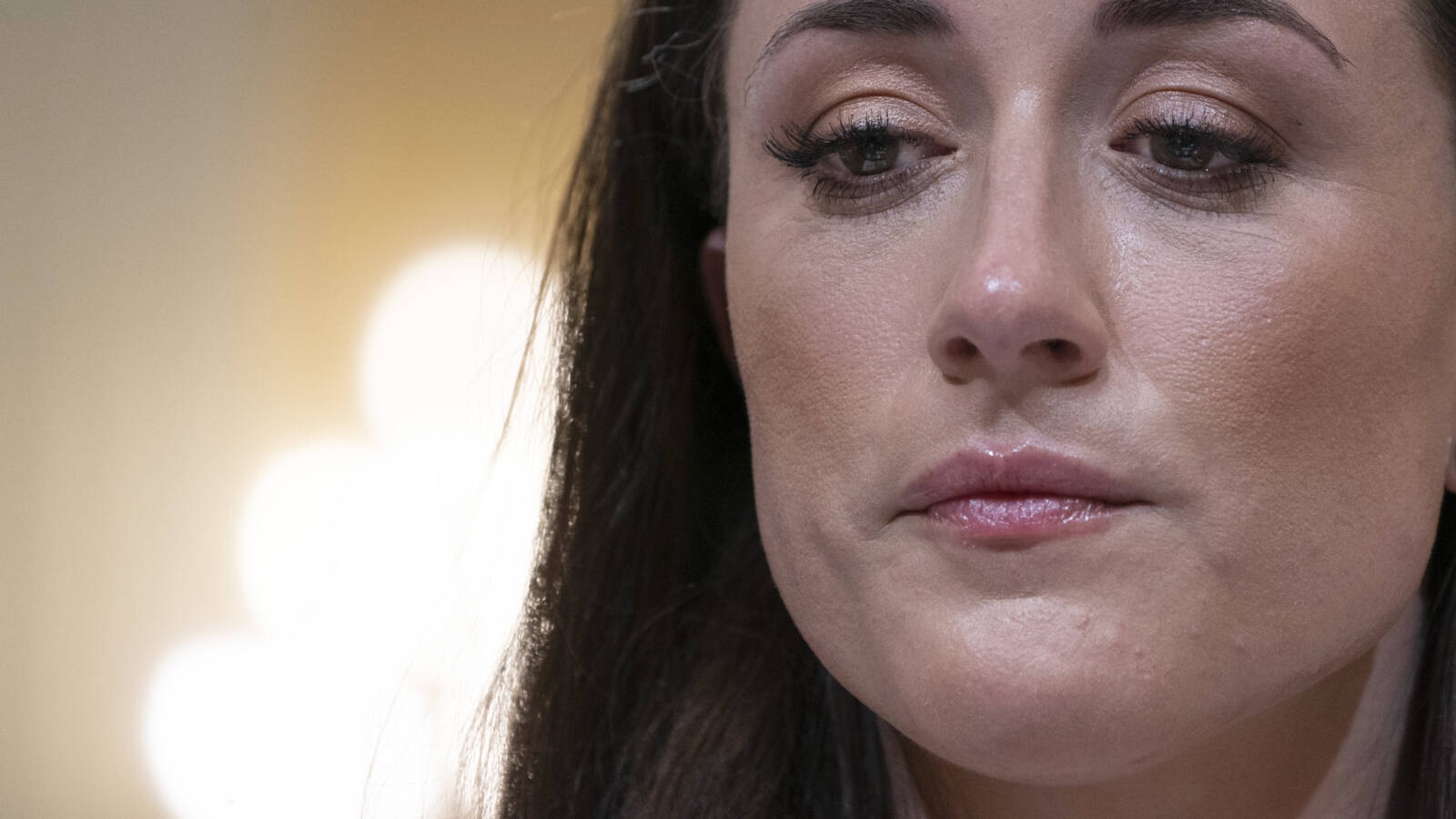