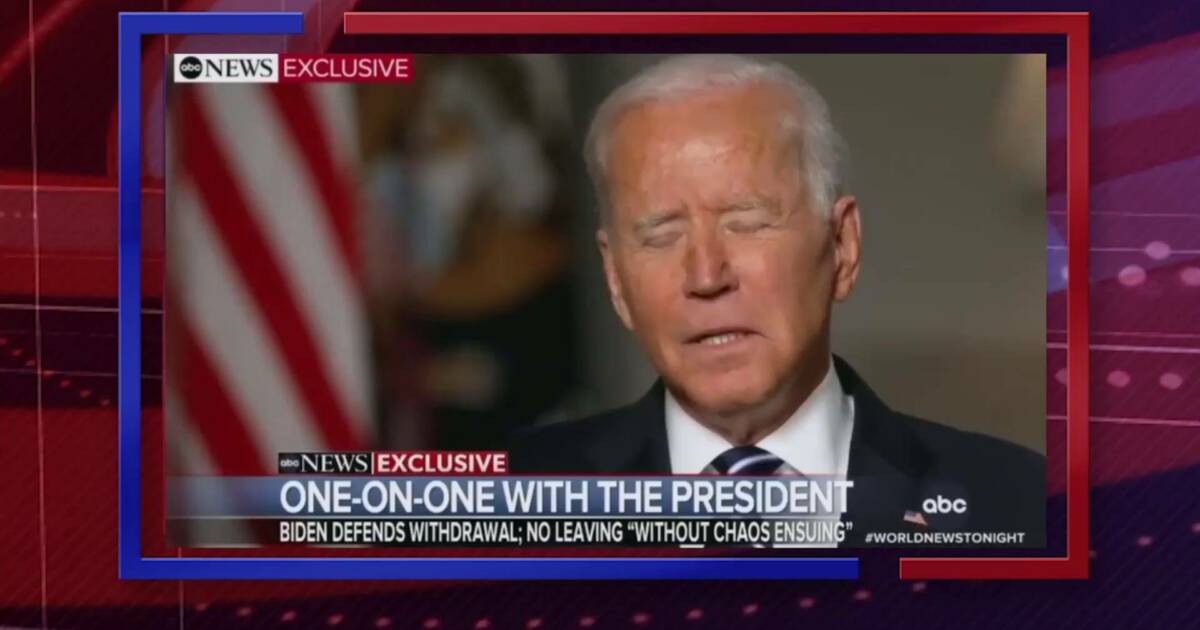 Biden continues to get pulverized in the polls.

Afghanistan. Inflation. COVID. It’s all starting to add up for President Joe Biden – and the numbers aren’t looking good. According to a recent Economist/YouGov poll, only 39% of Americans think Biden is doing a good job as President – a six-point drop from just a week ago.

“For the first time, a greater share of Americans disapprove (45%) of Biden’s handling of the coronavirus pandemic than approve (42%). This week, just 40% approve of the president’s handling of jobs and the economy, while 47% disapprove. In previous weeks, more usually have approved than have disapproved,” YouGov America reports.

“Only 16% of American adults now think the economy is improving, while nearly three times as many, 44%, say it is getting worse..In May and for part of June, more people said the economy was improving than worsening. No longer,” the report continues.

Many Americans now feel that the country is moving in the wrong direction.

“Alongside declining public approval of the president, there also has been a sharp decline in Americans’ overall sense of where the country itself is headed. This week, only one in four Americans (26%) believe the country is headed in the right direction, down from 39% in the June 5-9 poll. Six in ten (60%) see the country as on the wrong track, up from 48% in the same June poll.”

SOMEONE TELL KAMALA: Biden Says Harris is ‘Gonna Be My Running Mate’ in 2024

Joe Biden delivered a two-hour long press briefing from the White House Wednesday when he confirmed Kamala Harris will be his Vice Presidential running mate in the 2024 general election. “Yes and yes,” said the President when asked if he was satisfied with Harris’ performance and would remain on the ticket two years from now. … 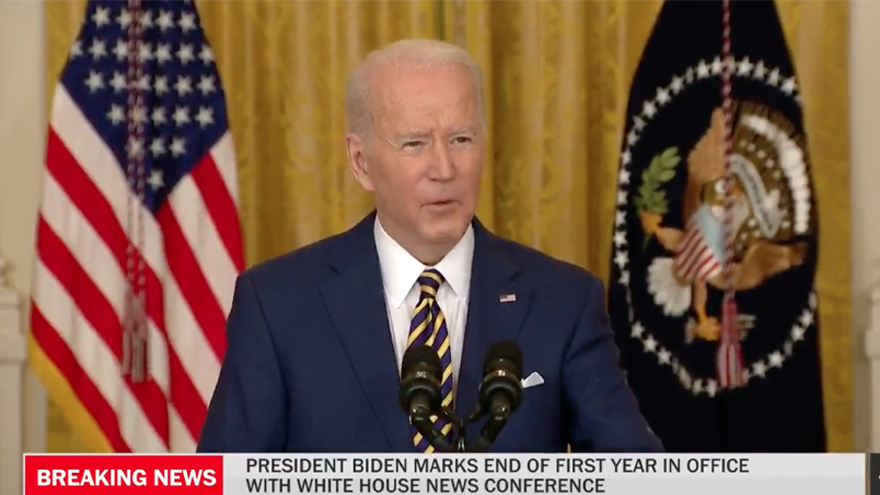 President Joe Biden’s press conference went off the rails within the first few minutes Wednesday when the Commander-in-Chief claimed he had “overperformed what anybody thought would happen.” “I didn’t over promise but I have, probably, outperformed what anybody thought would happen!” claimed the President. Biden repeatedly promised on the campaign trail to “shut down the … 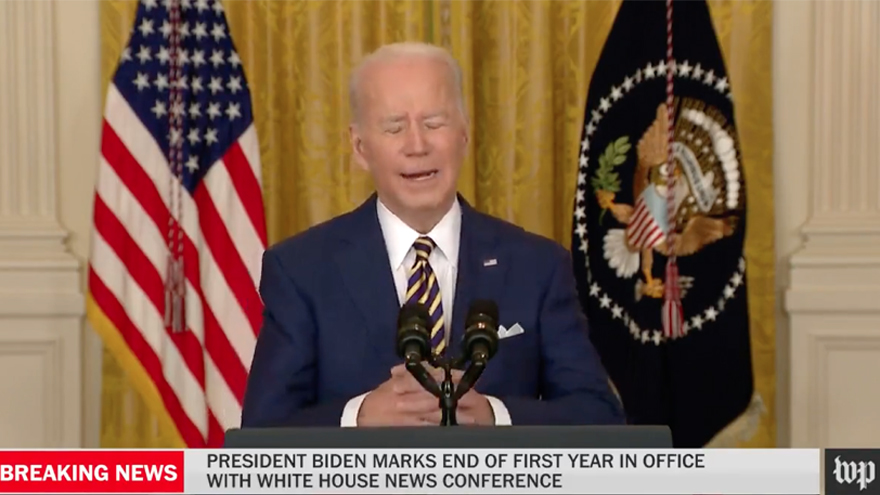 MEET THE MESS: Joe’s Briefing Goes Off the Rails in Minutes, Pres Claims Most Americans ‘Got a Raise’

President Joe Biden’s press conference went off the rails within the first few minutes Wednesday when the Commander-in-Chief claimed working people “got a raise” since his first day in office. “For the first time in a long time, this country’s working people actually got a raise,” claimed Biden. The President’s comments ignore the devastating impact … 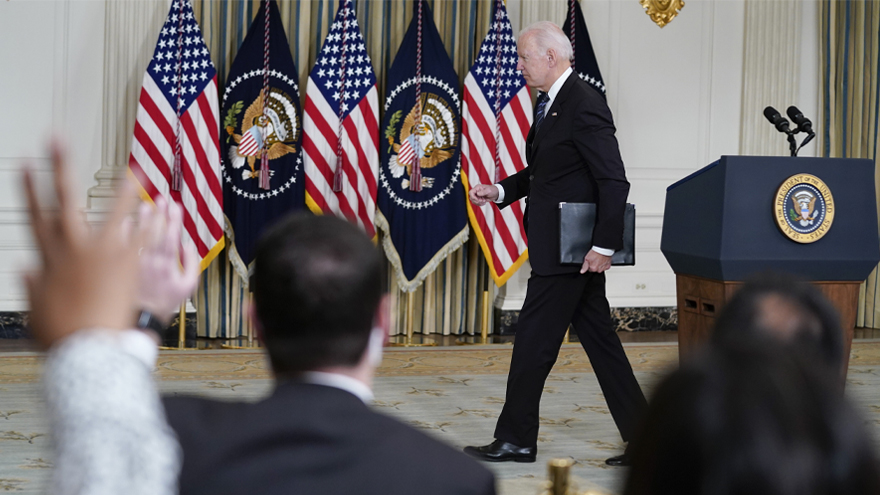 Watch LIVE as President Biden answers questions from the press regarding his handling of the Covid pandemic, immigration, record-high inflation, slow economic growth, and his failing foreign policy. The conference will be the 10th since Biden’s inauguration, fewer than his five predecessors. Watch Biden’s remarks above.