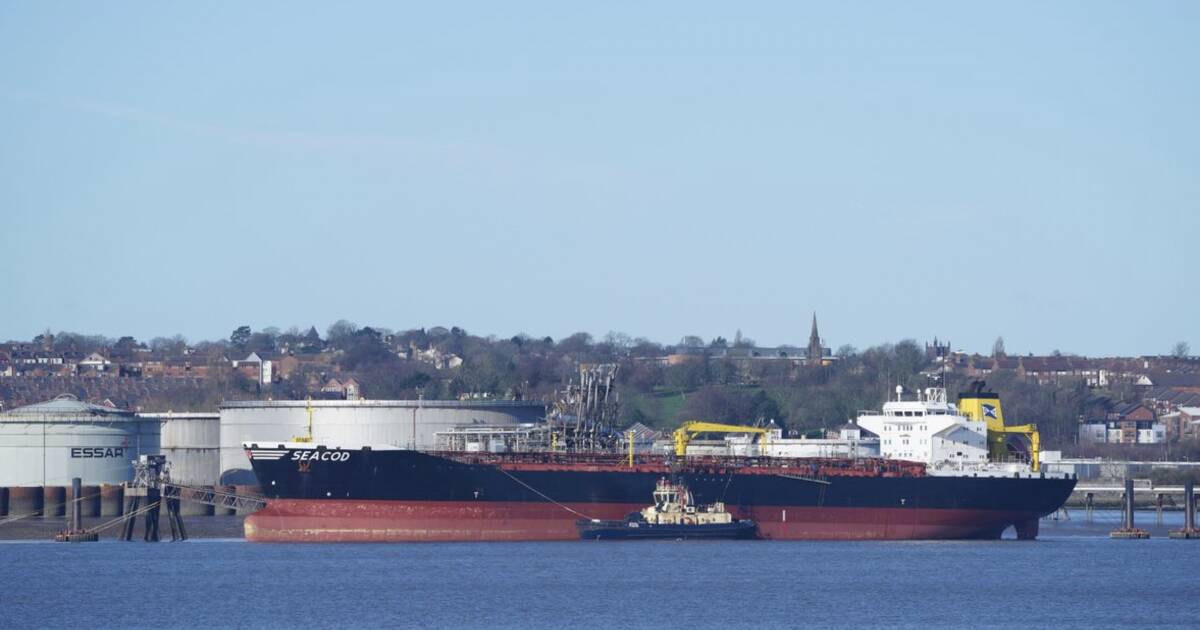 According to the New York Post, a group of dock workers at Birkenhead Docks near Liverpool in the United Kingdom are refusing to unload Russian oil from German-flagged ships.

“The British government has banned Russian ships from docking at its ports, but a loophole allows Russian oil and other goods to be transported to the country using foreign-flagged ships,” the Post reports.

Doesn’t sound like these guys are too fond of that loophole, announcing they “will under no circumstances unload any Russian oil regardless of the nationality of the vessel which delivers it.”