The news outlet The Hill published an opinion piece this week officially designating Congresswoman Alexandria Ocasio-Cortez as the Democrats’ “best shot” to defeat Donald Trump in 2024.

Rep. Alexandria Ocasio-Cortez (D-N.Y.) is less of a personality and more of a movement. Yes, the smart, photogenic congresswoman is the face of the rising progressive movement, but she is also the future of the Democratic Party. AOC has cultivated a following beyond politics. She’s an influencer in its purest form. Her ability to relate to her supporters and allow them a glimpse into her private life is a blueprint for Democrats trying to act less like mannequins and more like humans.

She’s the voice of a movement that began after the banks were bailed out by the government, while homeowners were left to default. The simplicity with which she talks about everyday struggles hints that she’s not just a persona for consumption. She isn’t beholden to corporations, is a prodigious small-dollar fundraiser, and could out-Trump Trump like no other politician has been able to.

If Sen. Bernie Sanders (I-Vt.) is the Godfather, Ocasio-Cartez is Michael Corleone. As the architect of Medicare for All, a $15 minimum wage and numerous other programs that are now mainstream, Bernie’s place in history has already been solidified. While Sanders may disagree with some of the progressives in his caucus, his worth carries major weight. Bernie passing the torch to AOC and recruiting her to run for president would be bold and would strengthen and solidify her base of supporters before she even gets out of the gate. 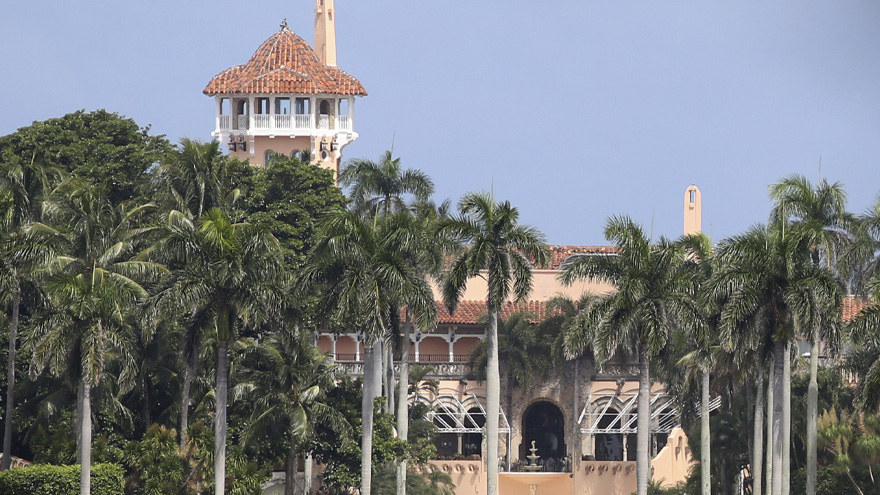 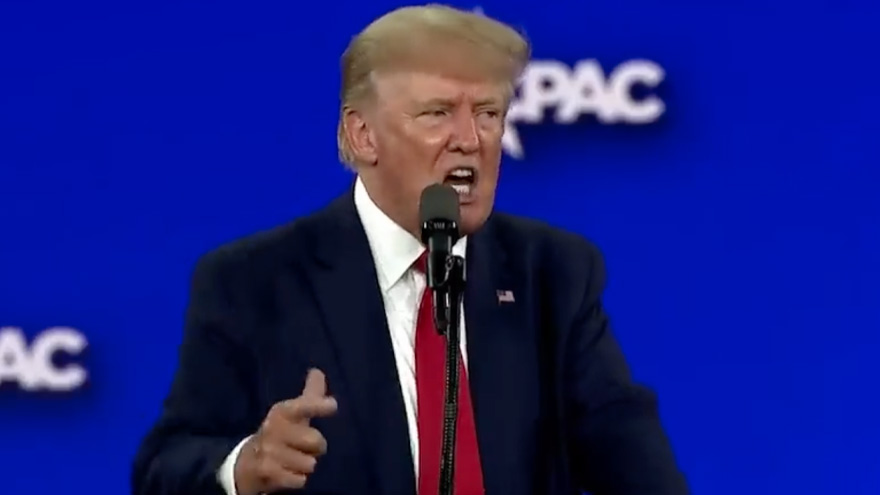 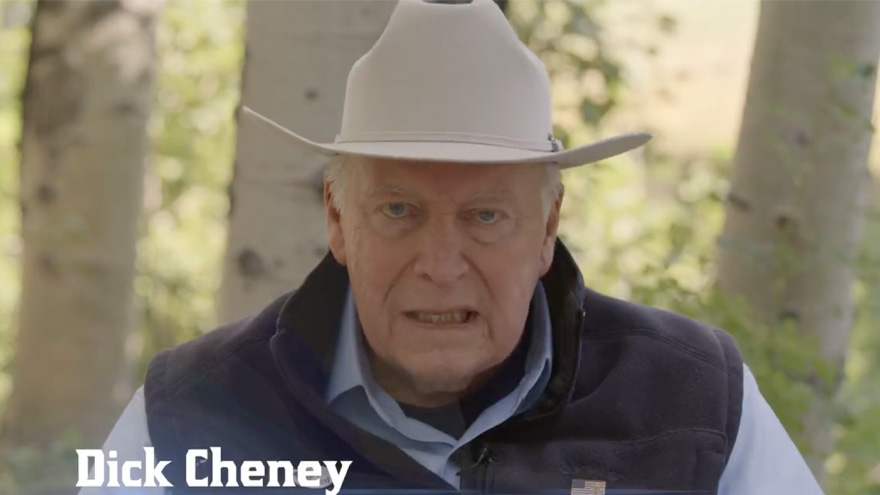 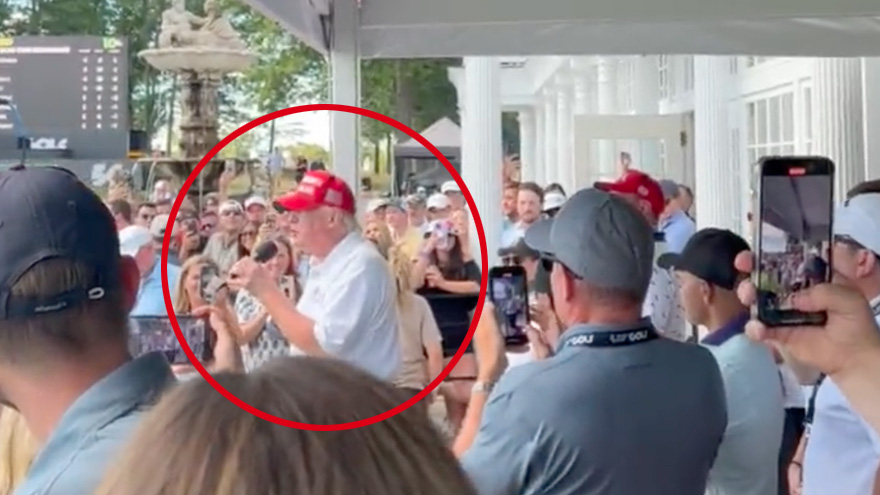