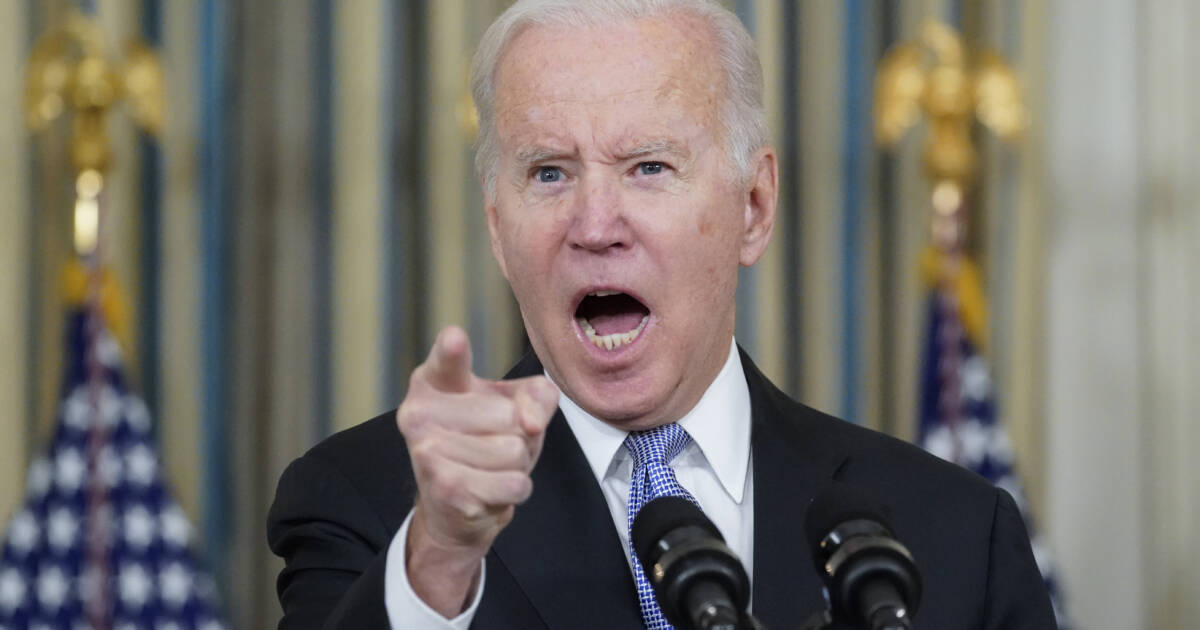 America continued to tackle the ongoing inflation crisis towards the end of 2021, with new data showing the consumer price index rising at least 7% in December -the highest rate in 40 years.

“Today’s report – which shows a meaningful reduction in headline inflation over last month, with gas prices and food prices falling – demonstrates that we are making progress in slowing the rate of price increases,” Biden said in a statement. “At the same time, this report underscores that we still have more work to do, with price increases still too high and squeezing family budgets.”

He added: “Inflation is a global challenge, appearing in virtually every developed nation as it emerges from the pandemic economic slump. America is fortunate that we have one of the fastest growing economies – thanks in part to the American Rescue Plan – which enables us to address price increases and maintain strong, sustainable economic growth.”

“The consumer price index rose 7% in December from a year ago, according to a new Labor Department report released Wednesday, marking the fastest increase since June 1982, when inflation hit 7.1%. The CPI – which measures a bevy of goods ranging from gasoline and health care to groceries and rents – jumped 0.5% in the one-month period from November,” reports Fox News.

“Price increases were widespread: Although energy prices fell 1.1% in December from the previous month, they’re still up 29.3% from last year. Gasoline, on average, costs 49.6% than it did last year. Food prices have also climbed 6.3% higher over the year, while used car and truck prices – a major component of the inflation increase – are up 37.3%. Shelter costs, which make up nearly one-third of the total increase, jumped 0.4% for the month and 4.1% year-over-year, the fastest pace since February 2007,” adds Fox.