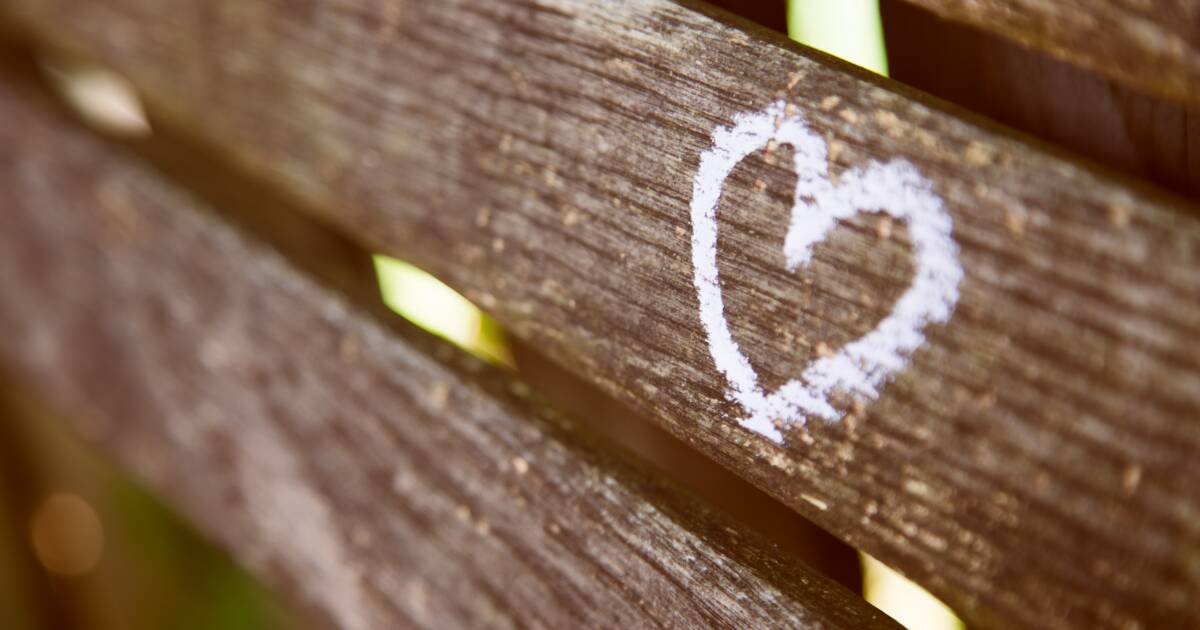 Until you’ve been a parent, it’s impossible to understand the reason why two people will suffer indignities beyond their own limits, in service to a helpless little human. Though everyone hears this, it’s also impossible to fully understand why no mother or father can comprehend that their baby is not the cutest and most special child on earth. Even parents with lots of kids experience that rush of parental love—in Biblical Greek it’s called storge—when a the newest baby arrives.

It’s love that drives parents to sacrifice their own lives if necessary to save their children. Though society would value the lives of the parents much higher in productive value than their children, the equation is quite the opposite within the family unit. Government doesn’t regulate familial relations, but many who deal with our children seem to believe they have the same kind of “ownership” over children as parents do.

It seems there’s a movement on both sides of the political battle for our country that believes government loves your kids more than you do. One side says that it can teach your kids that race is the prime determinant of all cultural, economic, and police power in our country and that it has always been so. That side says it can filter all topics of discussion through the lens of power distribution and use it in educating your kids, to make them supposedly better than you, who did not benefit from such an education.

The other side believes that a religious creed must drive our government, and they wrap that creed in cloth they call “morality.” This is the group that thinks America was founded as a Christian nation, and papers over the heinous prejudice—against Native Americans, Jews, Catholics, waves of immigrants from various nations, Asians, and during the heyday of our flirtation with actual fascism, Germans.

America was founded as a pluralist nation, not a Christian nation, hence our national motto: “e pluribus unum,” out of many, one. John Adams used this term to describe the many colonies banding together as states in a single nation, but it also applies to many cultures inherent in American society, even cultures that were considered to beneath the bar of western civilization’s niceties.

In the preamble to the U.S. Constitution are embedded promises that the American government makes to the people of the United States:

We the People of the United States, in Order to form a more perfect Union, establish Justice, insure domestic Tranquility, provide for the common defence, promote the general Welfare, and secure the Blessings of Liberty to ourselves and our Posterity, do ordain and establish this Constitution for the United States of America.

These promises are the purpose of our government. They are what divides our form of government from barbarians who only seek to rule by power. If we must abrogate the blessings of our Liberty, Justice, Tranquility and Welfare in order to obtain a government that fits nicely within our own ideals, then it’s not the government that’s broken, it’s our ideals. It makes us into barbarians.

Over the past four decades, the massive footprint of a loveless government has spread manyfold, as we’ve traded love for security, privacy for convenience, friendship for status, and loyalty for hustle. Now we’re down to nothing less than the dehumanization of those who don’t hold to our political beliefs, memes that stand in for the most obscene curses against a president (which from 2017 to 2021 were explicit obscenities used approvingly by many in the media, education, and business).

Americans who object to “Let’s Go Brandon” do so with the most filthy language as if their own epithets can cure the one they hate. On social media, it’s barbarians tossing infected garbage at other barbarians, frequently without regard to who is in the way.

As easy as it is to blame social media companies for this, they are not to blame. That would be like blaming the pool owner for the people who defecate in the water. Twitter banned Donald Trump, yet the effluence of sewage continues to flow unabated, and in fact, has seemed to increase.

Joe Biden was elected President because people wanted to bring in someone who would calm down the white-hot rhetoric and dispense with Trump. Biden hasn’t lived up to that promise, or even approached the foothills of that mountain. Nearly a half century practicing politics has so dulled Biden’s sense of where government’s role ends and where love begins that he sees no difference between his own son’s serial malfeasances, trading on his own political fortunes, and tossing a few trillion dollars of taxpayer money into doomed projects.

Joe Biden cares more for Hunter than he does for your kids. I’m not saying that as an insult against Biden. It’s simply true. But Biden governs as if it’s not true. That’s not a way to govern.

In Virginia, parents saw how casually educators and politicians used magical thinking to explain away their use of critical theory in education, while the New York Times asks “should social justice be part of math class?” citing California’s new guidelines which went down in flames. Even in liberal California, parents (voters) realize that government erasing gifted programs in service to critical theory of power politics is a shot across the bow of storge.

The phenomenon of barbarians fighting each other, while both sides of the political and cultural fight engage in ever more illiberal idealism will eventually run headlong into an immovable sentiment: parents love their kids, and will take action when the government openly threatens their future. Government has played bait and switch for so many years with racial minorities, Democrats and Republicans can no longer discern what good policy even looks like.

For generations, fortunate parents have lavished more and more upon themselves and therefore their kids’ opportunities—generally two-parent families—while single parent families, more prevalent among people of color, suffer. There is a social injustice in America, where Black Americans are far more likely per capita to end up in prison than a board room.

But instead of recognizing that families and love are the basis of opportunity, government applies its gauntlet to limit the opportunities of kids whose families don’t have this disadvantage. Having run out of ideas and money to artificially tilt the playing field to even things out, now they just want to make the results be even, without regard to love or liberty.

I’m not just talking about Democrats here, either. Trump’s America First policies were so racially charged that they had no hope of bringing order to our borders. Biden has not corrected this, except to totally abandon any responsibility for the disaster we now face due to his ineffectiveness.

If we learn anything through this pandemic, and the multiple cultural paroxysms we’ve experienced since early 2020, it’s that there’s a deeper problem in American than just politics, elections, and social media.

Quoting Sting: “I say love is the seventh wave.” Any government policy oriented toward our responsibility to one another, that cannot express itself through the love of a parent, is going to fail. Any social system that can’t allow love to flourish, because unity of thought is believed more important, will eventually fail. And by fail, I don’t mean it will be overthrown—I mean it will fail to accomplish any positive action in liberty, justice, tranquility and prosperity. It will fail to uphold the promises made in the preamble of the Constitution.

If America is going to save ourselves from a true evil, the evil of illiberal failure of our most basic social and political compacts, we must return to the policy of love.