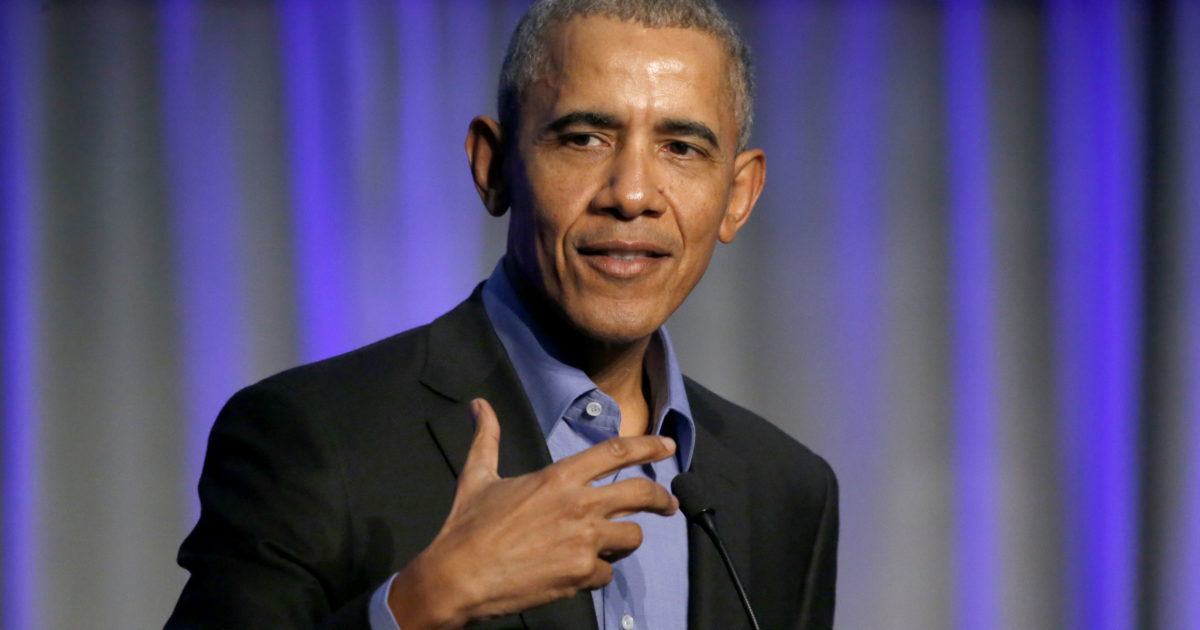 Think they have room in their mansion?

At least one Martha’s Vineyard resident approves of Florida Governor Ron DeSantis sending migrants to the wealthy liberal enclave; Jane Chittick, a former town official-turned-crime novelist, has lived in Martha’s Vineyard for 42 years and says she’d love for the Obamas to open their doors to migrants.

“I would love to see the Obamas open up their huge property and erect tents and look after all these people while they’re being processed,” Chittick said.

Speaking to The Post on Friday, Chittick said: “I don’t think people like the Obamas with huge estates who live here in the summer will care (about the migrants).

“They have all these signs: ‘Private Property,’ ‘No Trespassing,’ ‘Do Not Come,’ ‘Police Are Patrolling.’ They’re not going to be on the streets in town or the church where a lot of the migrants were put last night.”

Former President Barack Obama owns a $12 million estate on the island, where he famously threw a massive party celebrating his 60th birthday amid the coronavirus pandemic in August 2021, attended by hundreds of his celebrity friends.