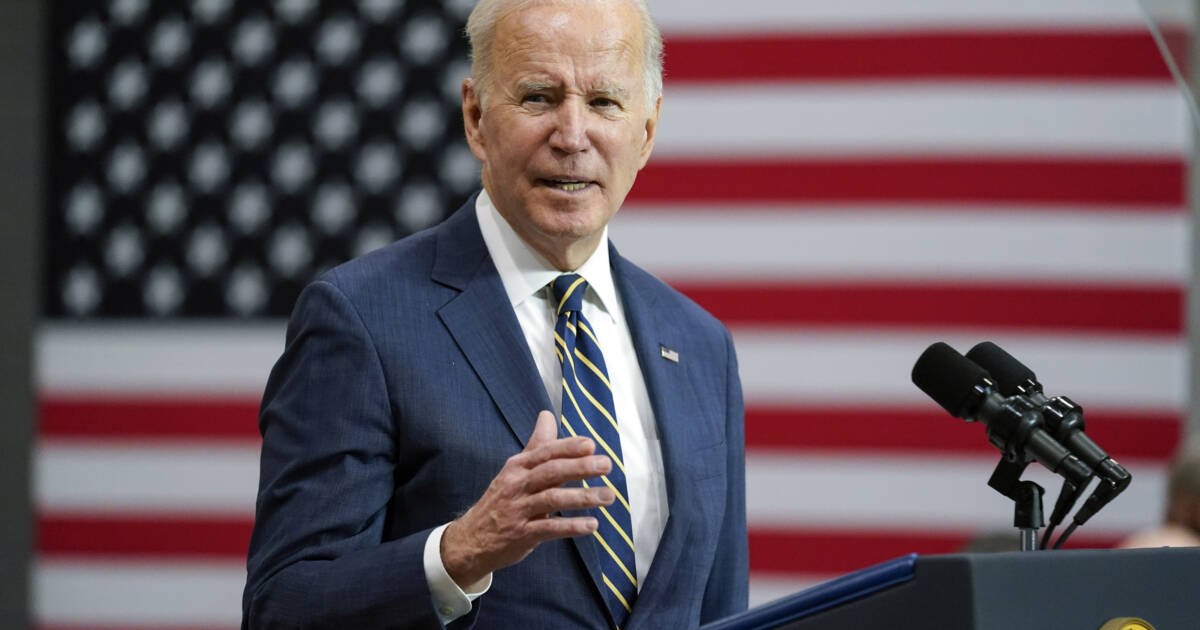 President Biden is expected to unveil a total ban on Russian oil entering the United States Tuesday morning in an effort to stop Vladimir Putin’s full-scale invasion of the Ukraine.

President Biden is expected to announce a ban on Russian oil imports to the U.S. on Tuesday morning amid bipartisan pressure, FOX Business has learned, as Russia continues its invasion of Ukraine for a thirteenth day.

The president is set to make remarks from the White House on Tuesday morning, where he will announce “actions to continue to hold Russia accountable for its unprovoked and unjustified war on Ukraine.”

As the war in Ukraine rages on, Americans are facing the surge in gas prices, and the Biden administration is facing calls from Republicans and Democrats in Congress, as well as Ukrainian President Volodymyr Zelenskyy to ban imports of Russian oil, and increase domestic energy production.