So it’s okay if you’re targeted to be killed as long as you’re hated by the left?

“Crime is rough everywhere, it’s happening everywhere,” Goldberg insisted, adding, “And what I wanted from Lee Zeldin, I wanted a plan.”

Griffin pushed back, noting that Zeldin himself had been the victim of an assassination attempt at a recent campaign stop — and Hostin appeared to shrug that off: “He’s hated, that’s true.”

Griffin’s reaction was immediate and visible. “Well, that’s not okay, though, that’s horrifying!” she exclaimed, throwing up her hands in protest.

Hostin backpedaled quickly, explaining, “No, I’m not saying it’s ok, but he is divisive …” 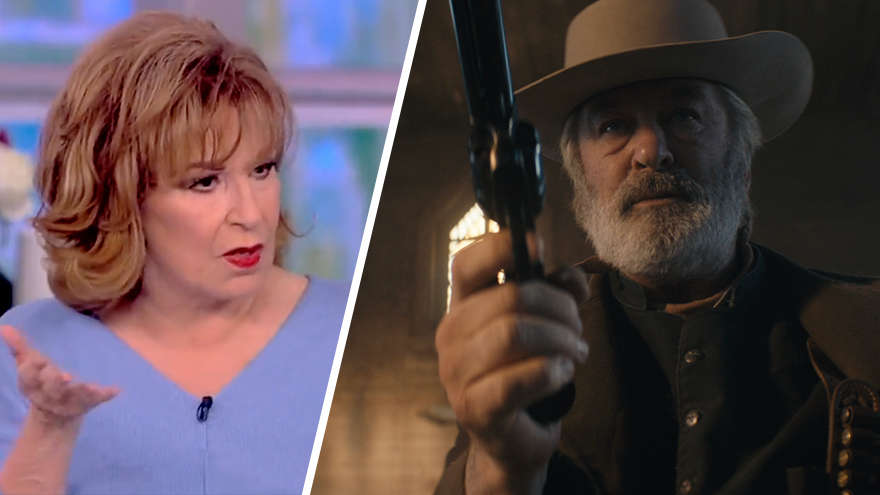 Co-host of ABC’s The View Joy Behar is offering up a new conspiracy theory to explain Alec Baldwin’s prosecution for involuntary manslaughter in New Mexico: it’s Republicans fault. Baldwin was charged with involuntary manslaughter on Thursday for his role in the shooting death of cinematographer Halyna Hutchins on the set of his film ‘Rust.’ Watch … 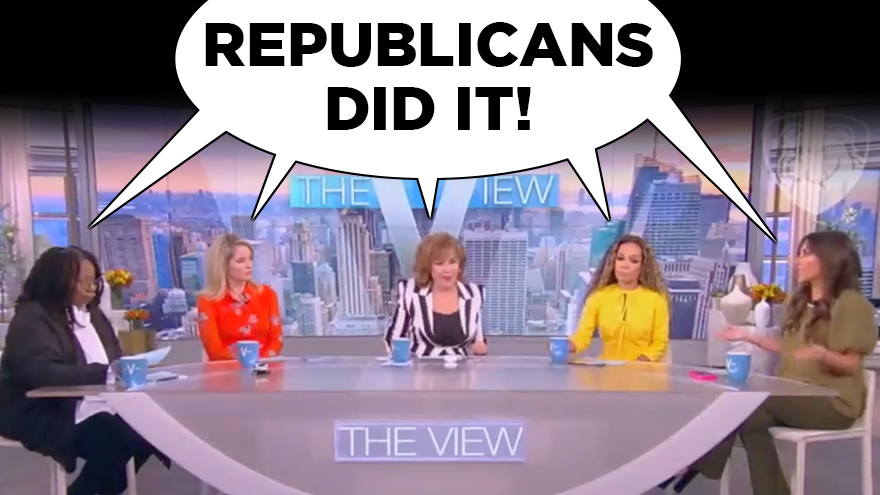 Just when you thought the ladies at the view couldn’t get more desperate… Joy Behar, Sunny Hostin and the rest of the brain trust at ABC’s The View are offering an alternative explanation as to how classified documents ended up in Joe Biden’s private office and Delaware garage: in short, the Republicans did it. Watch … 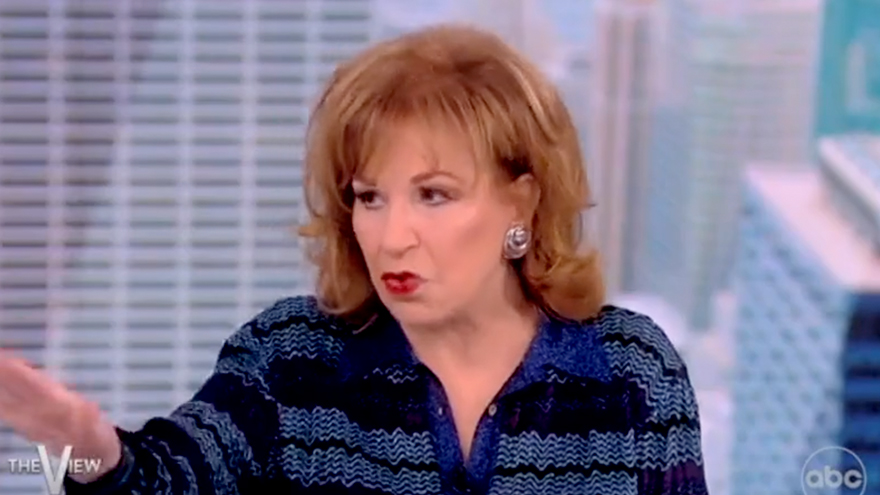 It’s different when our side does it! The View’s Joy Behar, who was highly critical of former President Donald Trump for allegedly storing classified documents in Mar-a-Lago, is singing a different tune when it comes to President Biden’s alleged mishandling of classified documents. During Tuesday’s episode of The View, Behar attempted to explain why it’s … 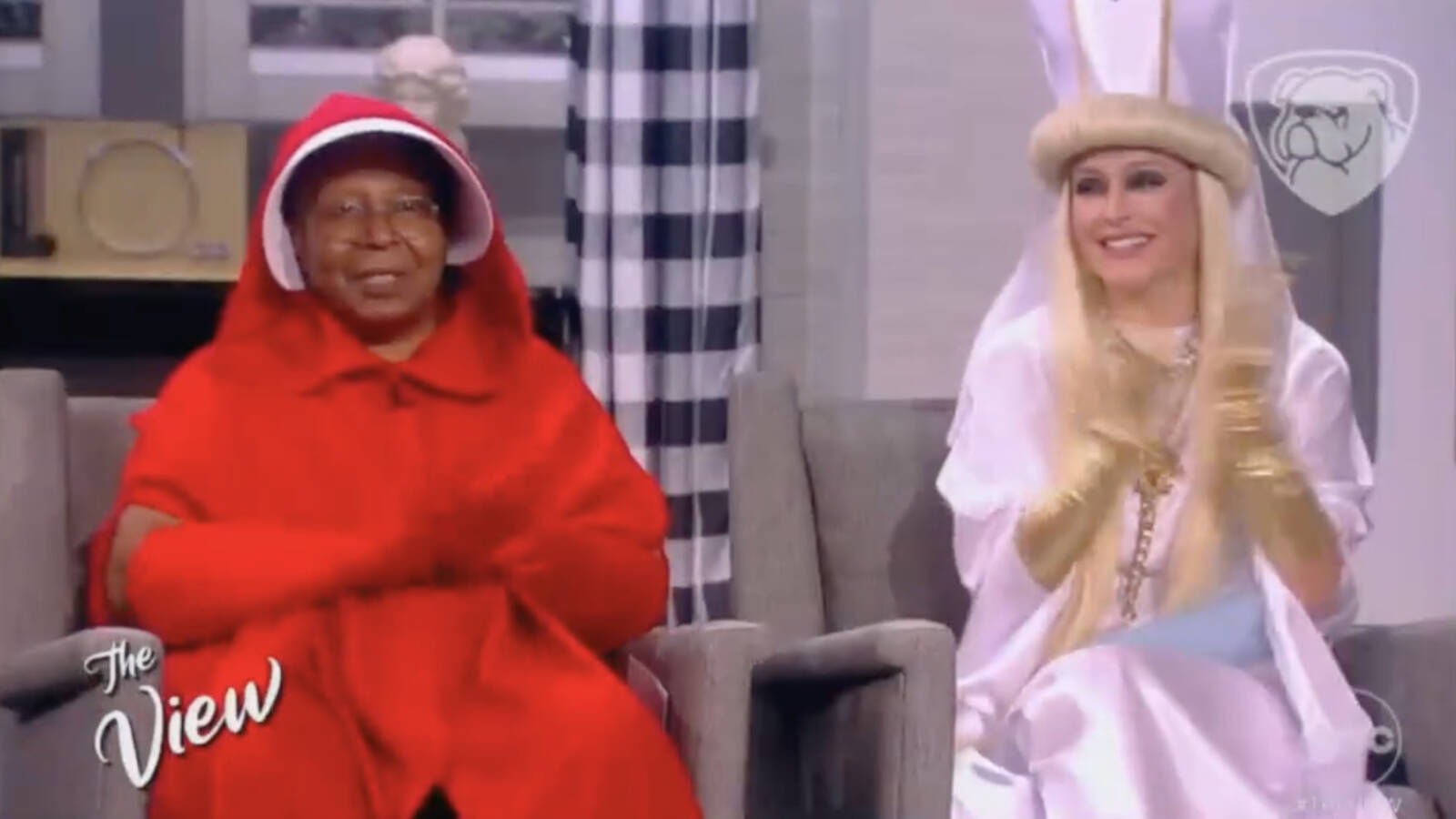 The View had a Halloween special on Monday —and, not surprisingly they went political. At one point during the broadcast, they had a child dressed as the “Mar-a-Lago Raid.” The young child was dressed as a trump toilet stuffed with documents and he was flagged by two FBI agents. Watch the clip below: From Fox … 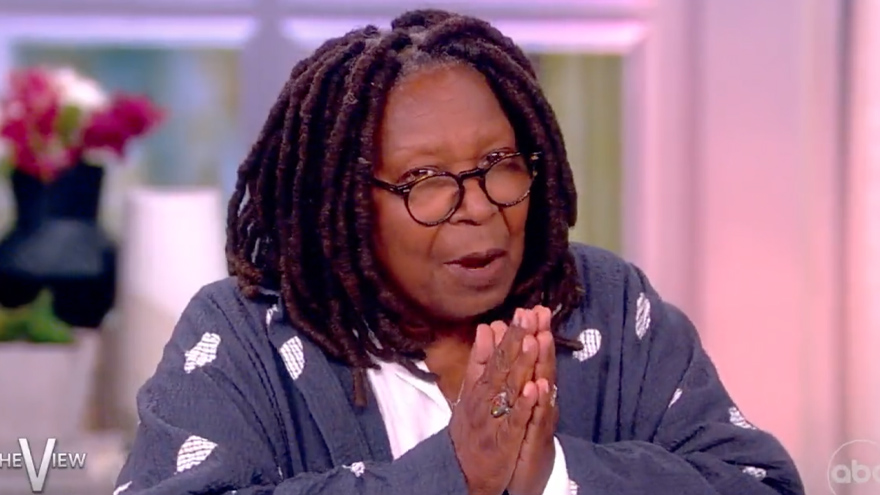 Even for The View, this is a bad take. On Thursday’s episode of the daytime talk show, Whoopi and the crew addressed the recent John Fetterman interview that aired on NBC. Fetterman needed a closed captioning computer to respond to the reporter’s questions, raising concerns about his health after his stroke earlier this year. Whoopi …