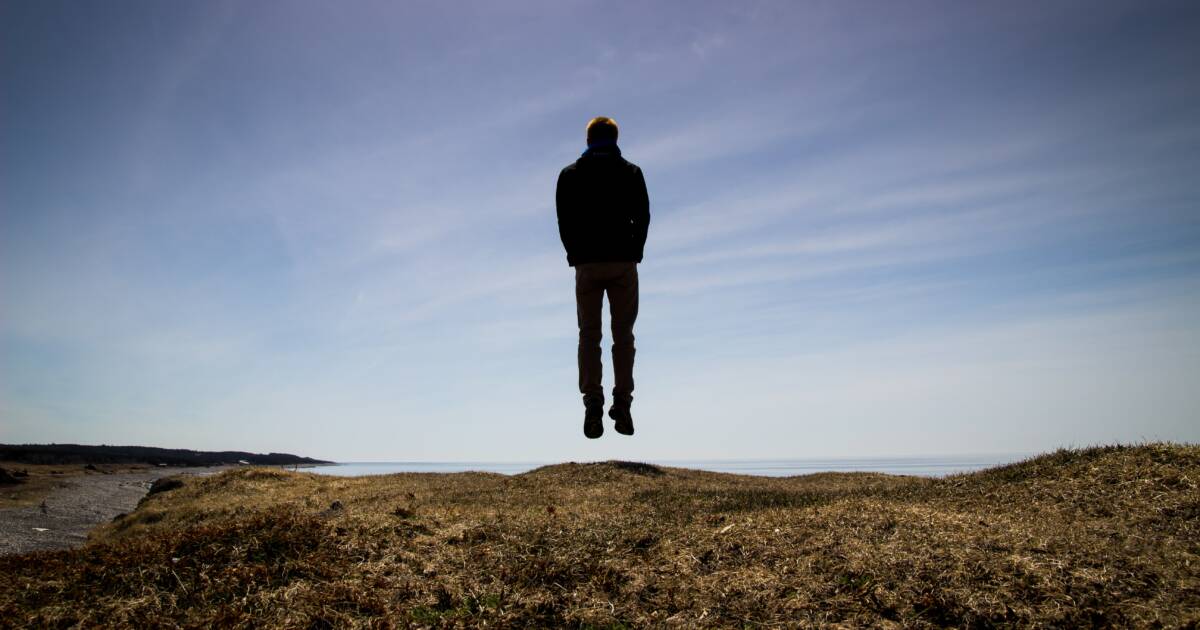 The media isn’t trying to steer your attention away from stories like the debacle in Afghanistan, or the mounting costsof the never-ending COVID-19 pandemic. Really, they’re not. You’ll find plenty of stories about all those topics all over the daily newspapers, on CNN—all over the media.

The overarching stories really aren’t about the stories—or as longtime editor Kevin Williamson wrote in National Review, “the story wasn’t about what the story was about.” The stories are about things that the editors, staff, reporters, and their bubbles care about. Compelling “news” that makes them want to read. And these people are overwhelmingly progressive, white, and to a large degree, childless. It’s not misdirection, it’s just that you’re being preached to, not part of the choir.

The media folks care about stories where the villains are Republicans, climate-deniers, vaccine refuseniks, rich white people, bigoted Christians, and sometimes, made-up composites of all of the above. They like those stories.

So, when Rep. Alexandria Ocasio-Cortez has an answer to something Gov. Greg Abbott says, it’s reported from that perspective. When Republicans bring up a point about something Democrats are doing, they “pounce.” It’s not anything personal, it just sells newspapers.

It’s no surprise that Rolling Stone fell for a doctor telling them that the ER is overflowing with ivermectin overdoses. Matt Taibbi, who once wrote for them, noted dryly.

Things appeared to go south when the Stone put out an “update” with a statement from Oklahoma’s Northeastern Hospital System Sequoyah, which said Dr. McElyea “has not worked at our Sallisaw location in over 2 months,” and, worse, that “NHS Sequoyah has not treated any patients due to complications related to taking ivermectin,” which “includes not treating any patients for ivermectin overdose.” Of course that was only one hospital system, and it wasn’t clear if it was relevant to McElyea’s story. However, Rolling Stone then put out a second update noting that, “Rolling Stone has been unable to independently verify any such cases,” adding:

The National Poison Data System states there were 459 reported cases of ivermectin overdose in the United States in August. Oklahoma-specific ivermectin overdose figures are not available, but the count is unlikely to be a significant factor in hospital bed availability in a state that, per the CDC, currently has a 7-day average of 1,528 Covid-19 hospitalizations.

This is me doing the ivermectin broken record.

The drug was developed for humans. Its creators won the 2015 Nobel Prize for Physiology or Medicine. This prize isn’t given out for horse paste or HeartGard for dogs. It was given for an effective cure for Malaria, one of the biggest scourges humanity faces in our time.

Malaria was traditionally treated by chloroquine or quinine, but with declining success. By the late 1960s, efforts to eradicate Malaria had failed and the disease was on the rise. At that time, Tu Youyou in China turned to traditional herbal medicine to tackle the challenge of developing novel Malaria therapies. From a large-scale screen of herbal remedies in Malaria-infected animals, an extract from the plant Artemisia annua emerged as an interesting candidate. However, the results were inconsistent, so Tu revisited the ancient literature and discovered clues that guided her in her quest to successfully extract the active component from Artemisia annua. Tu was the first to show that this component, later called Artemisinin, was highly effective against the Malaria parasite, both in infected animals and in humans (Figure 4). Artemisinin represents a new class of antimalarial agents that rapidly kill the Malaria parasites at an early stage of their development, which explains its unprecedented potency in the treatment of severe Malaria.

Note that both chloroqine (the base medicine of hydrochloroqine) and ivermectin are effective against parasites and viral vectors. I don’t know—I’m not a bio researcher—how effective these would be against COVID-19 or any kind of SARS disease. But some researchers believe they could have some positive effect.

Yet the media, who has about as much knowledge as I do, proclaims authoritatively that ivermectin is nothing but horse paste, and finds stories to match its narrative. Even if the stories turn out to be, you know, false.

When you read the news about Texas anti-abortion laws, President Biden’s remarks about Hurricane Ida being related to climate change, Iran blocking UN inspectors from its nuclear sites, and whatever is on the daily menu of stories, keep in mind that most of the stories aren’t about the stories.

The stories are selected with an inherent bias that the villains are those people with whom the editors and staffs disagree, or that they perceive the audience would find to be a convenient bad guy, and the heroes or crises are those that they feel strongly about.

You’re not being misdirected. You’re being sermonized. And the media is ill-equipped to deliver sermons, like many churches are ill-equipped to produce Hollywood-quality movies. When the media sermonizes, it comes off bad, unless you’re part of the choir in the first place.

This is why the stories seem so “off.” They’re poorly constructed sermons, using whatever is in the news as the basis of some moral parable that fits their world view. If you share the world view, you enjoy the story. If you don’t it’s like making an atheist sit through the latest sequel to “God’s Not Dead.”

They don’t have anything against you (most of the time), but the media folks really want to reach you with their message. They’re just bad at it.