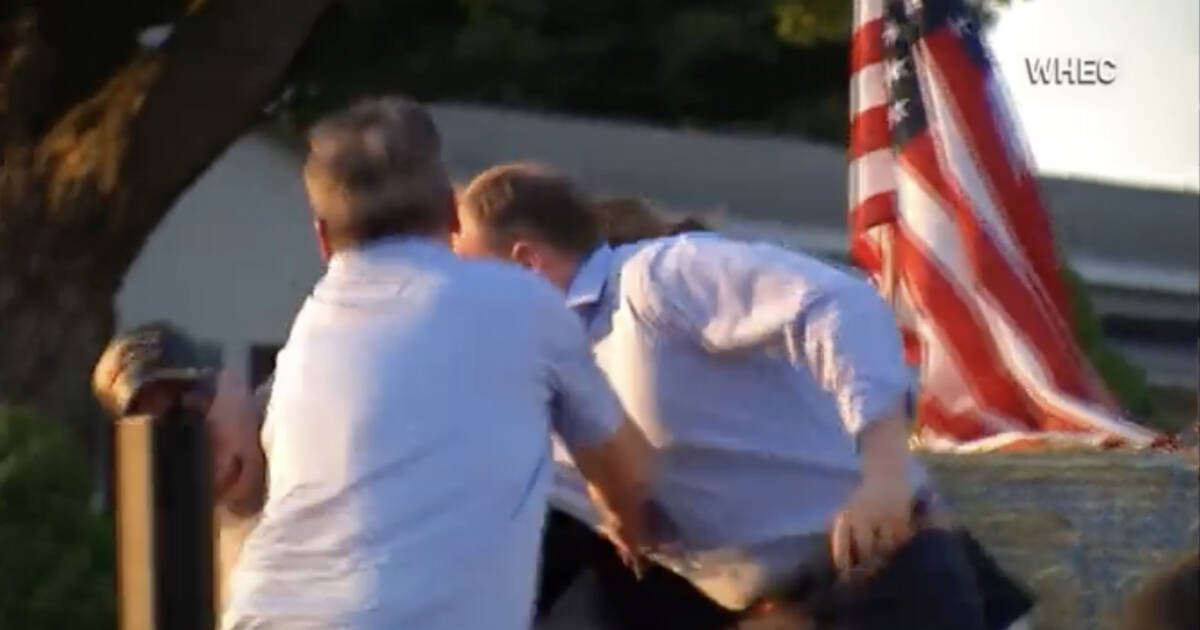 Well, he called it.

Lee Zeldin, the GOP candidate for governor in New York, was attacked by a man with a knife during a recent campaign stop; Zeldin was unharmed and the man was arrested.

But then, they let him go.

The man who allegedly tried to stab Republican candidate for New York governor Lee Zeldin with a bladed weapon during a campaign stop on Thursday was released from jail within hours of his arrest on a felony charge — just as Zeldin had predicted.

David Jakubonis, 43, from Fairport, New York, was arraigned overnight in Perinton Town Court on a count of second-degree attempted assault stemming from the attack on Rep. Zeldin but was quickly released on his own recognizance.

Zeldin sent a tweet after the attack, saying his attacker would probably go free.

“His words as he tried to stab me a few hours ago were “you’re done”, but several attendees, including @EspositoforNY, quickly jumped into action & tackled the guy. Law enforcement was on the scene within minutes. The attacker will likely be instantly released under NY’s laws.”

Watch video of the attack below: