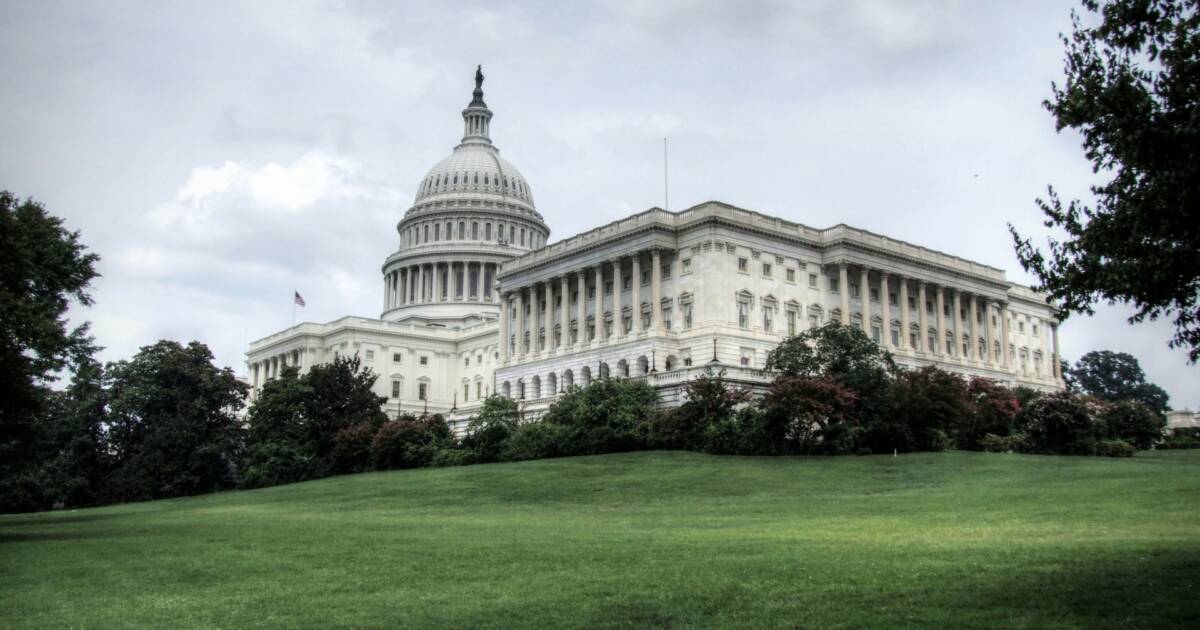 There was a line from the movie Apollo 13 where Ed Harris, who played Flight Director Gene Kranz, said “Let’s look at this thing from a standpoint of status. What have we got on the spacecraft that’s good?”

To satisfy the pedants among you (I being one of them), Gene Kranz was at the end of his shift when the explosion occurred. It was Flight Controller Glynn Lunney who took over, his calm demeanor bringin everyone back to problem solving mode. Kranz, in his book “Failure Is Not an Option” wrote that he said “Let’s solve the problem, team…let’s not make it any worse by guessing.” Lunney died on March 19, 2021.

I am not at all convinced that people across the world need to be socially connected in a giant ball of friendship, followers, and timelines. In fact, I am more convinced that the virtual shrinking of the world into a palm-sized scrollable form has done more damage to human society and discourse than any one event in history.

Now Facebook, having accrued a non-trivial fraction of the world into its virtual clutches, would love to engage in the game of regulatory capture. That means that Facebook, along with its frenemies Twitter and Google, are begging Congress to pass some kind of legislation to create a regulatory moat, protecting and ossifying their market under color of law, while giving them the keys to the regulators’ offices.

Over and over, industries faced with competition, bad press, and enormous profits have turned to the government to please break them up, cast regulatory chains over them, and therefore protect the interests of the owners. JP Morgan was a master of this, along with John D. Rockefeller, who managed to create a legacy so powerful that Esso and MobilOil ended up as ExxonMobil without so much of a whimper from the monopoly-busters, less than a century later.

Mark Zuckerberg is not stupid, and knows the game in Washington. He knows that sooner or later, the political winds of the left will blow hard enough to create some kind of supervisory censor of “misinformation,” that will be handed over to a government-regulated AI. I could not possibly think of a more chilling plot for a dystopian horror novel. But here we are in real life.

The right will whimper and complain and fork over enormous suitcases of cash to promote what the left wants, as long as they get a say in how the censor operates, so when it’s their turn at the tiller, they can suppress the outrage du jour for their own purposes.

We’ve got regulatory capture operating everywhere. In drugs, the man who was supposedly a whistle-blower for the Trump administration, really was a rent-seeking careerist whose shrill protest kept the government from funding testing of Molnupiravir, under a position created at NIH especially for him. Matt Taibbi proved me wrong that Merck was not so much a villain as a self-interested, profit squeezing savior who swooped in after the government washed its hands.

Rick Bright was, according to his complaint, demoted from being head of the Biomedical Advanced Research and Development Authority (BARDA), to a position as a “shark tank” entrepreneur charged with bringing new COVID-19 fighting drugs to market at NIH. His own boss at HHS, Dr. Robert Kadlec, said of Bright, “He would have been a hero… We’d just arranged for him to spend a billion dollars.”

Bright ran to the media, as Merck picked up the patent for MK-4482, also known as EIDD-2801. He alleged that hedge fund runner Wayne Holman and his wife Wendy Holman, the CEO of Ridgeback, Emory University’s partner in developing Molnupiravir, exerted corporate crony influence on BARDA.

Bright suggests in his complaint that Commins Holman’s communications, ostensibly directed by Kadlec, with ASPR Next and BARDA officials amounted to an improper circumvention of what should have been a rigorous funding review process. So far, no BARDA or ASPR Next funds have flowed to DRIVE or Ridgeback, but the company “submitted a detailed and thoughtful 254-page funding proposal” for future development of EIDD-2801, Wayne Holman says. (When ScienceInsider requested comment from both Holmans, Wayne Holman said he would speak for the couple. “I would not assume Wendy would agree with anything” that Bright wrote about her email exchanges, he says.)

Obviously, HHS, BARDA, and the entire edifice of drug research, development, marketing, and approval is a hive of petty middle-school spats and cliques, except they’re playing with taxpayer dollars, grant funding, and sometimes, people’s lives. The white-coated grad students who do the work get brought up in the most toxic social environment imaginable, until they simply breathe it in like children abused by French Catholic orphanage priests.

I am at least happy that Washington, D.C. works. Congress is wonderfully broken, but broken in the way the founders intended. Better to argue over everything, blackmail political rivals, exploit every intraparty rift, and laugh when the other side steps on a rake, then in the end do as little as possible, than to careen like a drunk man at the wheel of a 1977 Oldsmobile Delta 88 heading home when the bars close.

The worst instincts of Congress happen when one party owns it along with the White House. That gave us Obamacare, the Iraq War, and two years of Trump destroying the GOP—it was like watching Surtur thrust his giant blade into Asgard in Thor: Ragnarok.

Sen. Joe Manchin and Minority Leader Mitch McConnell have the Senate hog tied and begging for mercy, and it’s wonderful. McConnell let the Democrats twist and writhe, and abandon their massive infrastructure plan, then turn to blaming Republicans for refusing to raise the debt limit. Once the dust settled, McConnell came in and said, fine, we’ll do the debt ceiling.

“Basically, I’m glad that Mitch McConnell finally saw the light,” said Bernie Sanders, the independent senator from Vermont. The Republicans “have finally done the right thing and at least we now have another couple months in order to get a permanent solution.”

What a laugh. The Democrats had their entire agenda shoved back down their throats, while McConnell sat back, and now Sanders says Mitch “saw the light.” Meanwhile, Democrats have to deal with their own battles over spending, from now until December. Nothing at all will be done in Congress, and it’s a joy to see it functioning as intended.

The problem is not Congress. The problem is the hundreds, nay, thousands, of interest groups that tug at political fringes of power. Teachers unions want mask mandates, booster shots and kids—who are not at major risk for COVID-19 deaths—to do the pandemic thing forever. Government employees want more government. Tax lawyers and accountants want the tax code to bloat and retain a bazillion loopholes. Billionaires are fine with “tax the rich” as long as their contributions fund the loopholes to keep them from paying more taxes. The very party chanting “tax the rich” are the rich tech entrepreneurs who own businesses like Facebook, Google, NetFlix, Amazon (along with the Washington Post), etc.

Facebook, Twitter, and Google want to be regulated, because they can count on the regulators to agree with their own politics. The Trumpist right wants Trump back on Twitter. Conspiracy kooks will still inhabit the dark corners of the Internet, resisting all attempts to stamp them out, but inciting more strident calls for draconian censorship of the big social media sites. Americans want a civil war, or at least a divorce, but have no stomach for the blood, bile, and vomit it will take to do it.

Plus, it’s not possible to do a divorce when you’re all living in the same house (ever seen “The War of the Roses”?). Part of the answer is that society needs to disengage with each other. We need to focus on our neighbors, our churches, our schools, and our local problems, and get off our little palm-sized virtual boxes of venom. Another part of the answer is to let Congress do what it does—let it be wonderfully, beautifully broken, like it was intended to be.

I’m glad we at least have one thing working, from the point of view of status. If only we can fix the lawless, hate-filled, just plain rude behavior of everyone else, we’d be much happier.