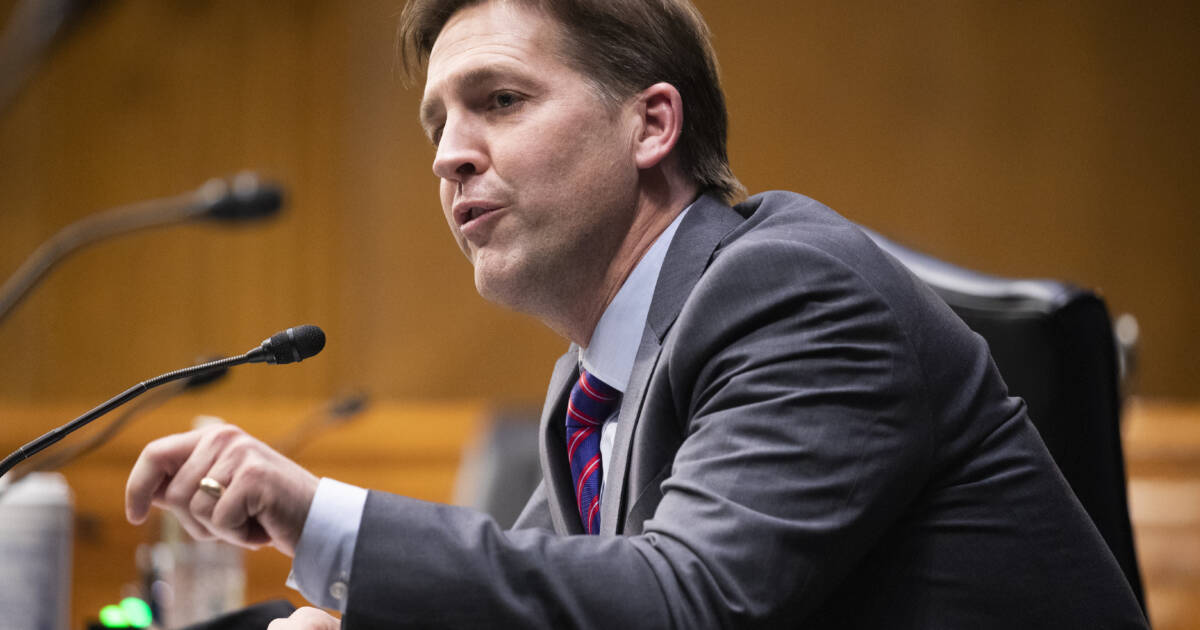 Senator Ben Sasse (R-NE) stopped by Morning Joe to share his thoughts on how America can best help the Ukrainian military without putting U.S. boots on the ground. Sasse says “arm them to the teeth.”

“First of all, the intelligence community did a good job of getting intel out faster than they usually do to help deny Putin the pretextual cover for what he was going to do. … Ukraine isn’t a threat to Russia. Putin is a liar. He lies all the time. But he usually gets away with it. And the U.S. intelligence agencies helped thwart it this time. We need to keep that up and we need to get tactical, actionable intelligence to the Ukrainians on the ground so they can kill the Russian invaders,” Sasse said.

“We need to be arming them to the teeth,” Sasse continued. “So, President Biden should be coming to the Congress right now asking for an emergency supplemental for defense spending. We’re not going to put boots on the ground in Ukraine. We shouldn’t. We don’t need to. They [the Ukrainians] are willing to fight. But we need to arm them.”

“We need to do more sanctions. We need to do them faster. But fundamentally we need to have targeted sanctions to the 16 oligarchs – the mobster cronies who have enabled Putin’s madness.”

‘These guys, we need a made-for-TV ‘Lifestyles of the Rich and Famous A**holes,” he suggested.