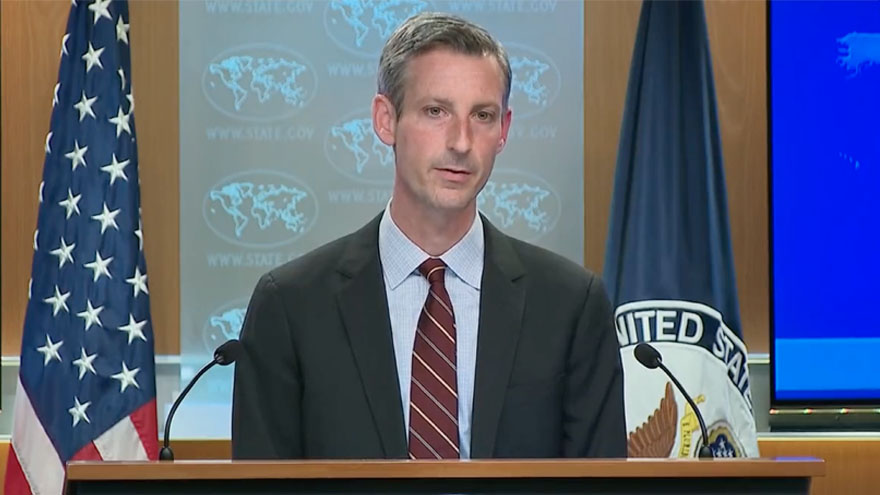 A spokesperson for the State Department confirmed this week that the Biden administration is prepared to “re-enter” the Iranian nuclear agreement under certain circumstances.

“We are prepared to re-enter on a mutual basis the [Iran deal]. But, of course, mutual means that it’s a two-way street. The Iranians would need to do the same. We have not yet, at least to date, seen the Iranians indicate that they’re ready to do that,” said the spokesperson.

Donald Trump left the agreement in 2018, routinely calling the pact the “worst deal in history.”

Watch his comments above.

Former U.S. Ambassador to the United Nations and one-time South Carolina Governor Nikki Haley teased a 2024 White House run while blasting Joe Biden for his weakness in dealing with Iran; Haley says “no deal is better than a bad deal.” Haley made the comments while addressing Christians United for Israel at their 2022 summit. … 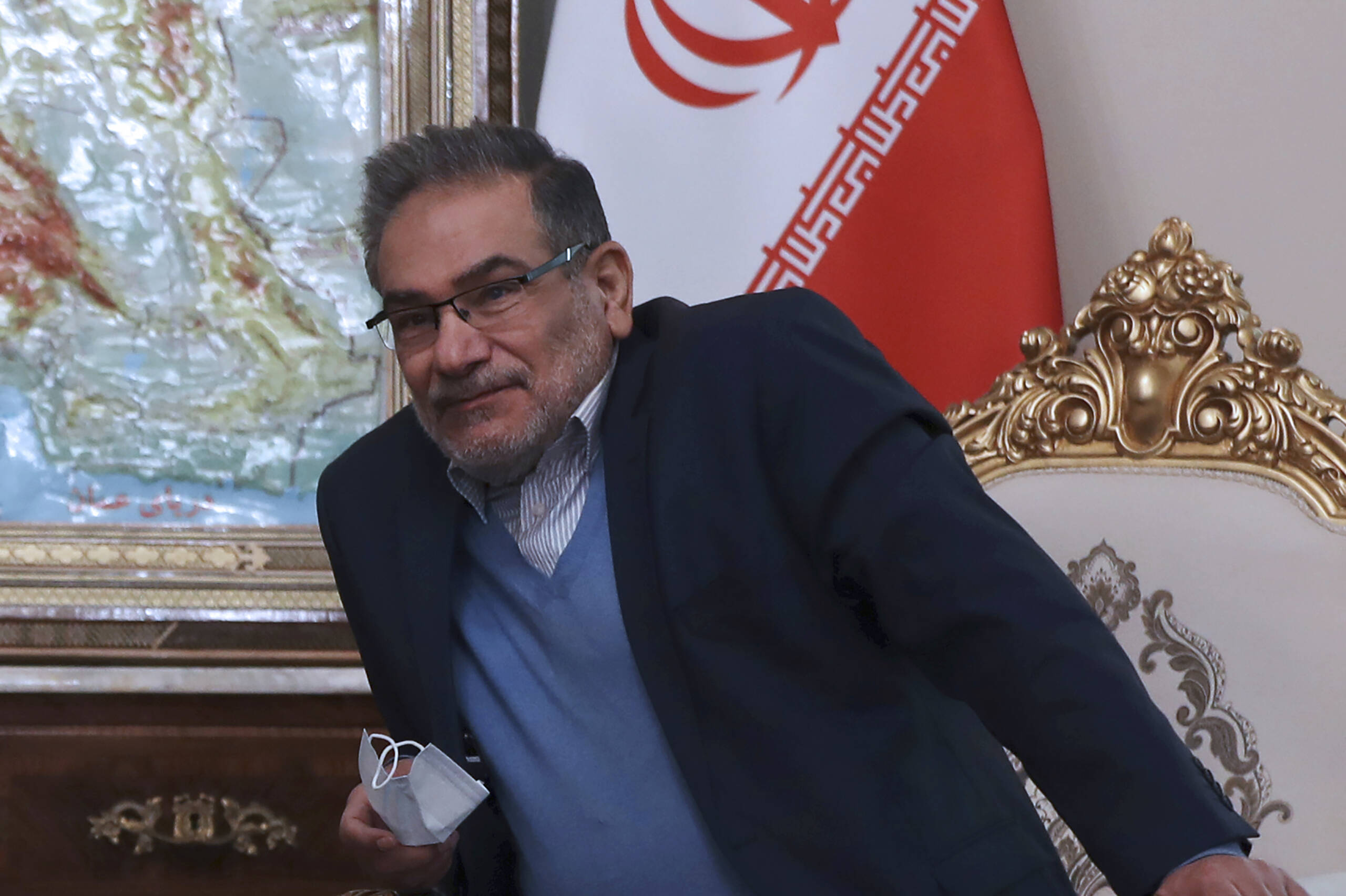 According a new poll from the Convention of States Action, in partnership with The Trafalgar Group, nearly 80% of Americans aren’t comfortable having Russia representing them in the Iran nuclear deal. How is that number not 100%? “Americans are watching with horror every day as Russia continues its ugly war against Ukraine, and have heard strong …

CRUZ STEPS IN: Any Iran Nuclear Deal Must Go Through Congress or it Will Be Blocked

CRUZ STEPS IN: Any Iran Nuclear Deal Must Go Through Congress or it Will Be Blocked

The consensus on the hill is Biden is weak in his dealings with Iran. Reports from multiple media outlets say members of the Biden negotiation team have walked away because Joe is “too soft.” Now, Ted Cruz (R-TX) and more than 30 other GOP Senators are stepping in. According to Fox News, “In a letter …