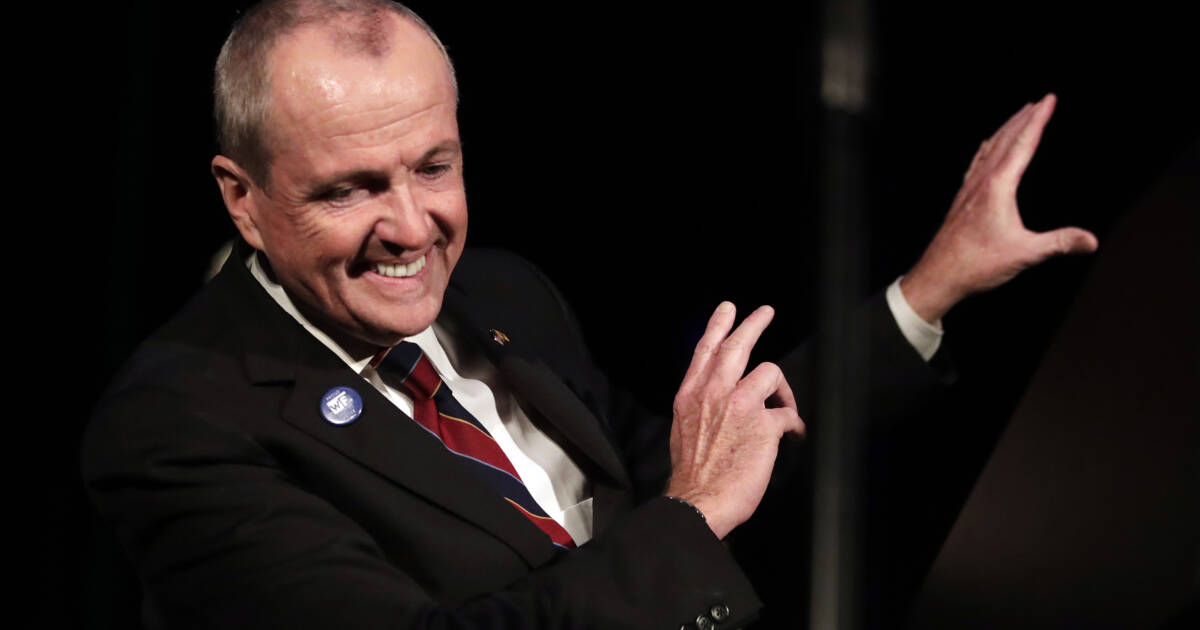 New Jersey will introduce new state curriculum standards in the fall that include lessons related to gender identity, Fox News reports. “The standards listed ‘performance expectations’ for second graders, which include discussing ‘the range of ways people express their gender and how gender role stereotypes may limit behavior.'”

“One school district in the state distributed sample lesson plans indicating first graders could be taught they can have ‘boy parts’ but ‘feel like’ a girl,” the report added.

One lesson plan, “Purple, Pink and Blue,” instructs teachers to talk to their first graders about gender identity, and its first objective is to have the students be able to define “gender, gender identity and gender role stereotypes.”

The lesson’s second objective is to have students name “at least two things they’ve been taught about gender role stereotypes and how those things may limit people of all genders.”

“And you might not feel like you’re a boy or a girl, but you’re a little bit of both. No matter how you feel, you’re perfectly normal!”

“The shocking, graphic materials taught to children barely old enough to read and write fly in the face of the Democrats’ insistence on the campaign trail last fall that critics of these new standards were exaggerating or even bigoted for raising concerns in the first place.”