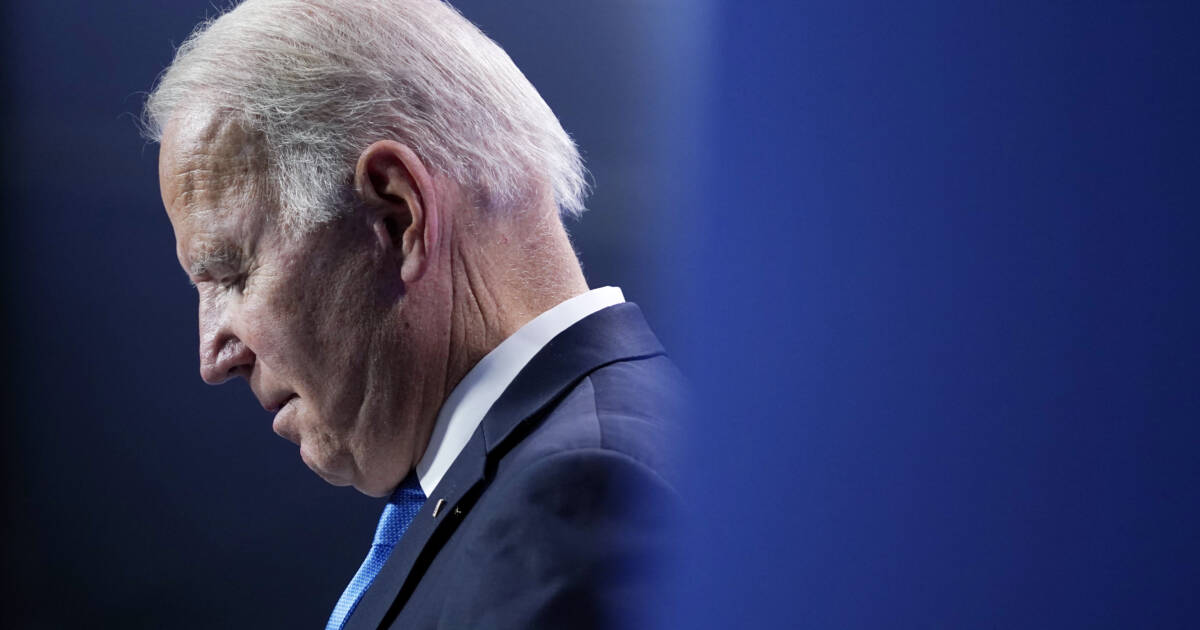 Wake up, Joe – you’re losing support from your own party!

According to the latest Marist Poll, Joe Biden is in trouble. “Only 36% of Democrats and Democrat-leaning independents believe Biden should lead the 2024 ticket,” Fox News reports.

“In fact, almost half of Democrats and leaning independents want Biden off the top of the ticket and someone else to run — an illuminating statistic that shows how the president is struggling to maintain his own party’s trust,” the report continues.

Meanwhile, the GOP remains split on a Trump comeback. “50% of Republicans and GOP-leaning independents would like to see former President Trump lead the GOP ticket in 2024.”

“Thirty-five percent of Republicans were against having Trump lead the Republican ticket [in] the next presidential cycle.”