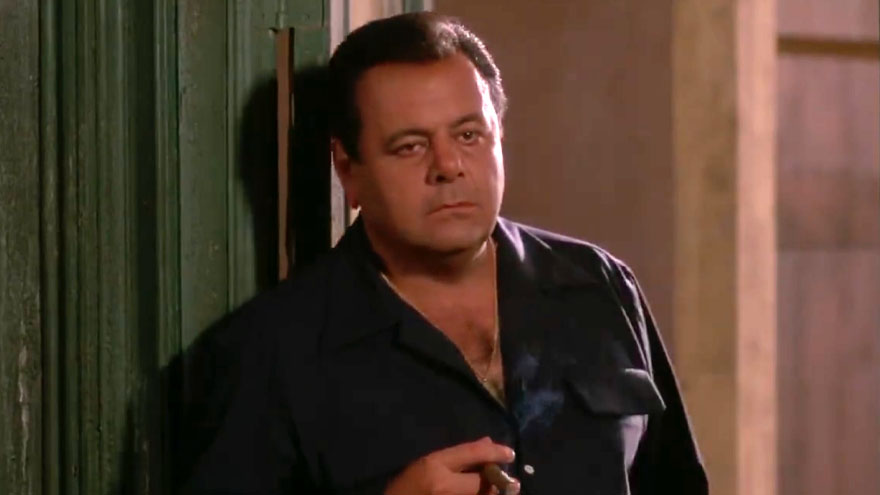 Goodfella’s star Paul Sorvino passed away this week at the age of 83, according to reports from entertainment source TMZ.

Paul Sorvino, famous for his work in “Goodfellas,” has died at the age of 83 … TMZ has learned.

A rep for the actor tells us he died this morning with his wife Dee Dee by his side. Dee Dee says, “Our hearts are broken, there will never be another Paul Sorvino, he was the love of my life, and one of the greatest performers to ever grace the screen and stage.”

Paul appeared in nearly 50 movies during a long career in Hollywood, and he’s best known for playing mobster Paul Cicero in the 1990 Martin Scorsese masterpiece, “Goodfellas.”

He also played Henry Kissinger in the 1995 movie “Nixon” and Fulgencio Capulet in 1996’s “Romeo + Juliet.” Paul made his film debut in 1970 with “Where’s Poppa?” and also acted in TV shows like “Law & Order” and on Broadway. 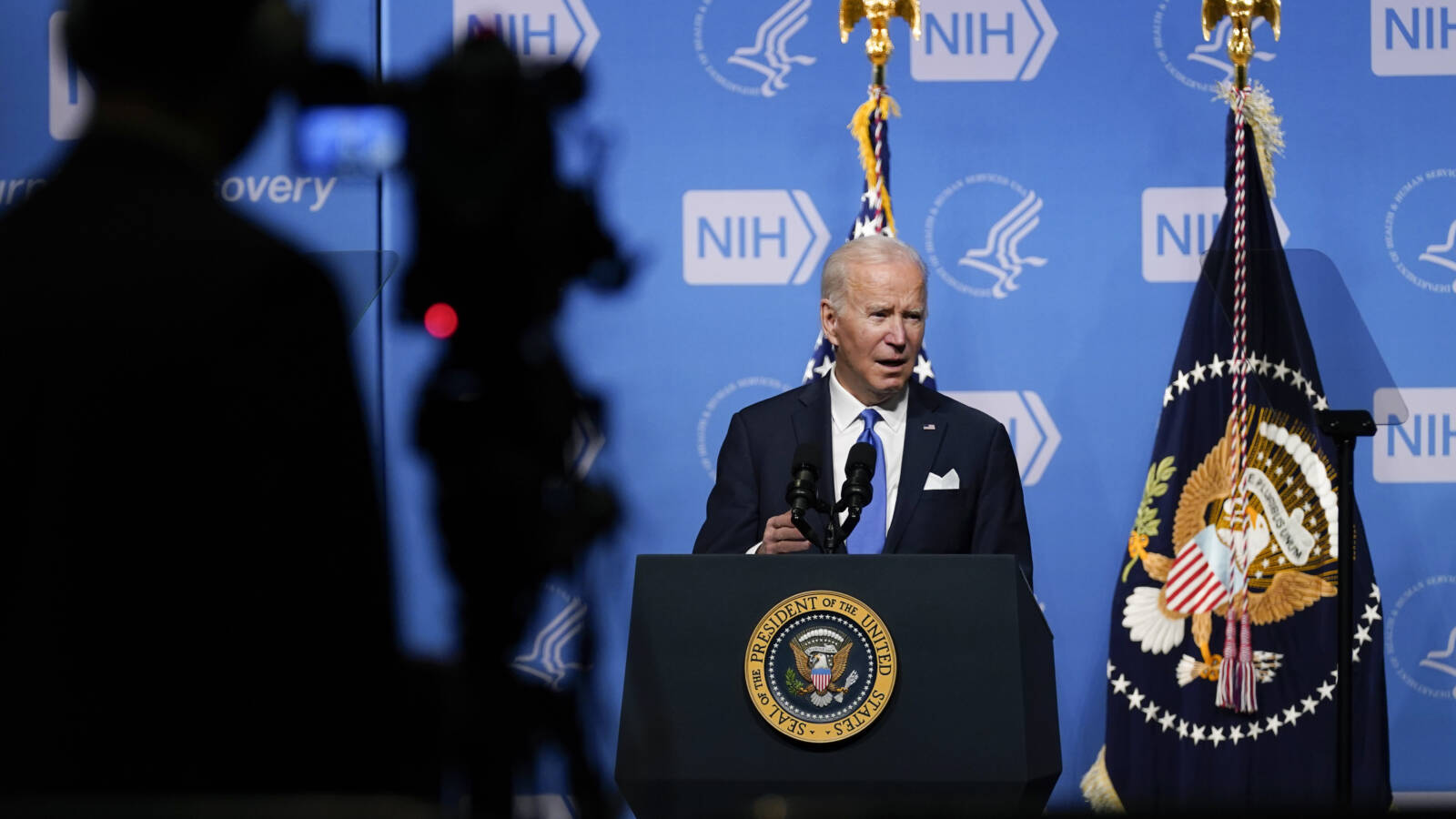 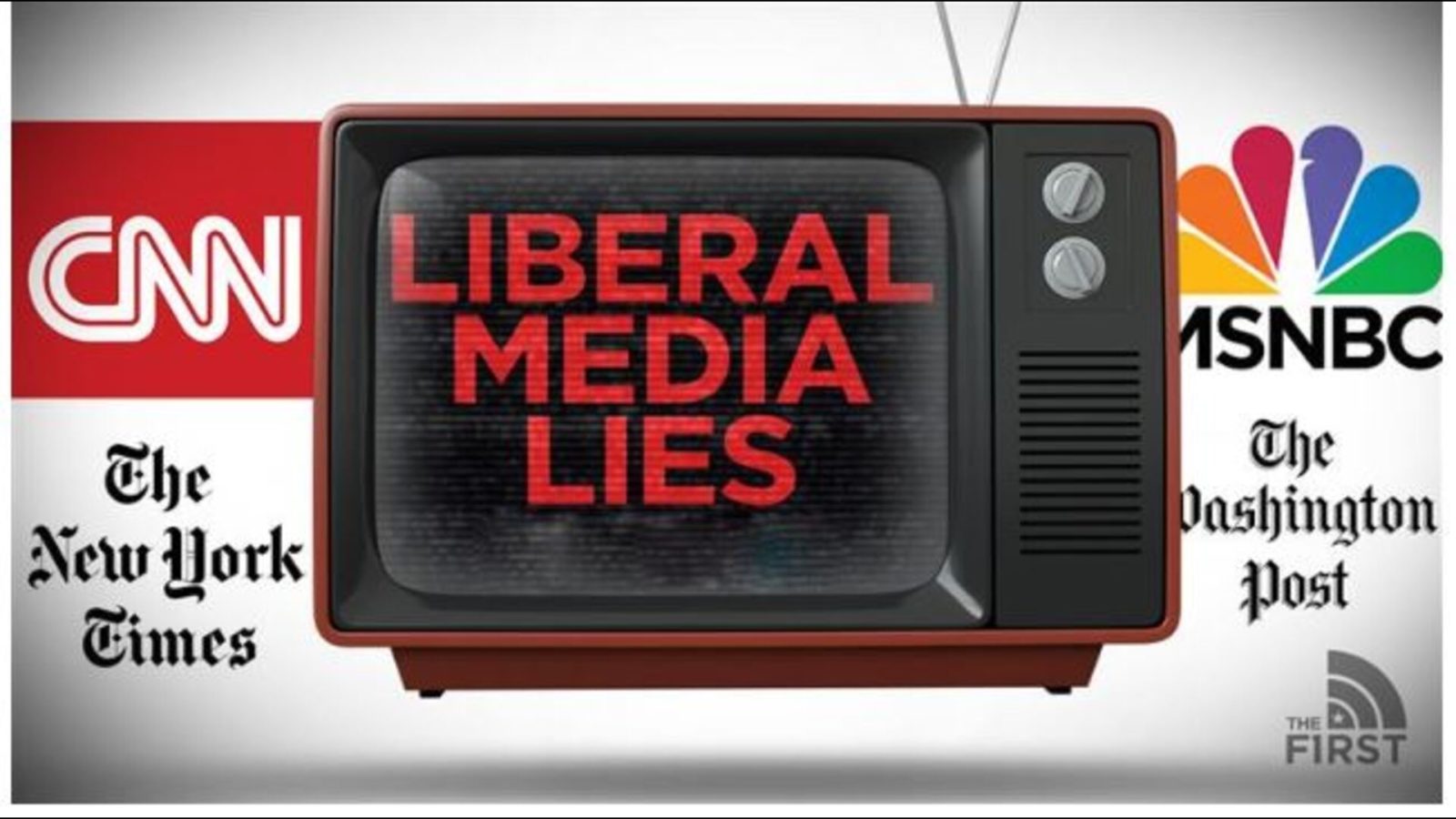 Last among 46 countries – including autocracies.  According to the Daily Caller, “The survey, commissioned by the Reuters Institute for the Study of Journalism, was conducted among 92,000 people worldwide, and found that among those in the U.S., just 29% said they trusted their news media the majority of the time. Finland ranked the highest …