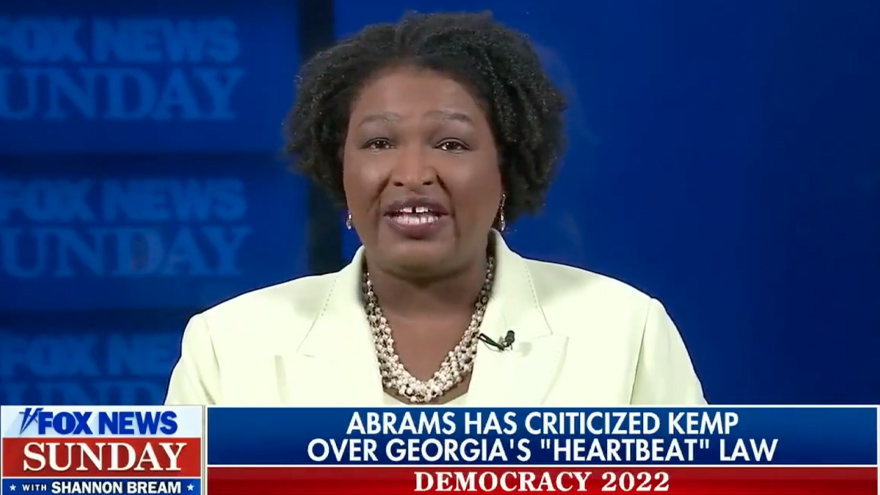 Failing Gubernatorial Candidate Stacey Abrams doubled down on her bizarre, anti-scientific rhetoric this week when she claimed it was a “fallacy” that doctors can determine when a “pregnancy starts.”

“Were you to become governor, where would you draw the line? 15 weeks? Viability? 36 weeks? What’s the limit?” asked a reporter with Fox News.

“The arbitrary standards of timelines ignore the medical reality that it is a fallacy we know exactly when a pregnancy starts,” explained Abrams.