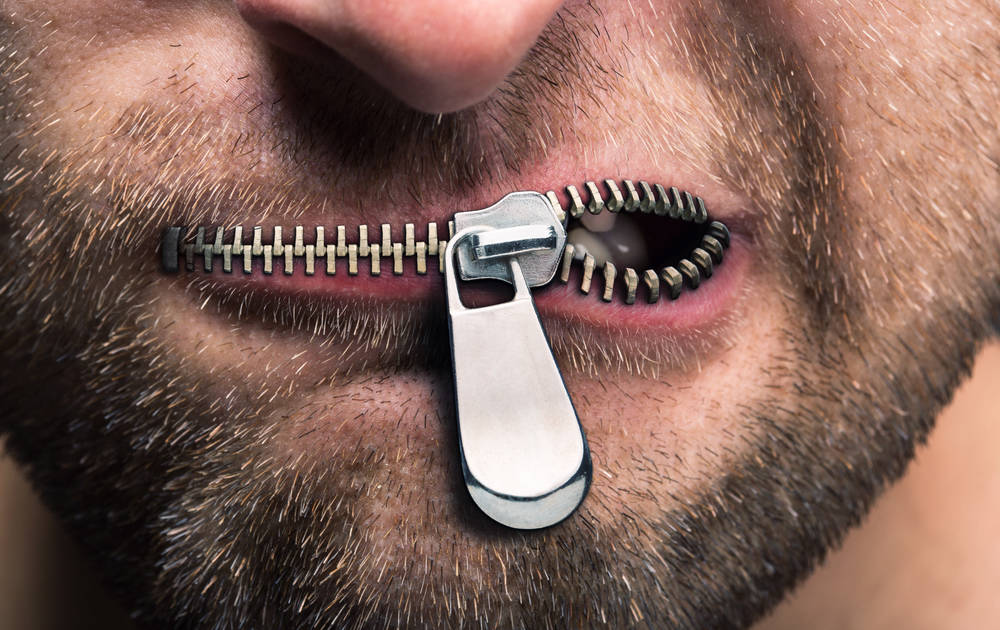 Georgia is stuck at under 40 percent vaccinated, despite hospitals filled to capacity. COVID-19 is surging back in a new, more virulent variant, that is thankfully not killing the largely vaccinated older generation, but it hitting the unvaccinated younger people very hard. It’s also causing the number of “breakthrough” cases of vaccinated people getting COVID-19 to max out. The purpose of herd immunity is to eradicate a virus by denying it hosts and vectors to spread. Without it, we can only depend on the inherent immunity conferred by vaccines, and no vaccine is 100 percent effective.

But even people who are not self-described anti-vaxxers are hesitant to get the vaccine, or to give it to their teenage kids. This article in the Boston Globe highlights deeply embedded misconceptions and misinformation that is preventing people from getting the vaccine.

“There’s so much misinformation floating around, and people hang onto one thing that resonates with them, whether it’s reproductive side effects or that it could affect kid’s hearts,” [Dr. Robyn Riseberg, the founder of Boston Community Pediatrics] said. “If you give people the opportunity to ask questions and to have a conversation with a trusted provider like their pediatrician, people often feel differently by the end of our conversation.”

Are doctors supposed to become one-on-one evangelists for vaccination? The issue comes down to trust. Few people are going to trust President Biden’s door-to-door vaccine sales force, when people knock at a door and say “I’m from the government, and I’m here to help.” Parents are not going to trust doctors they don’t know well, and many people are skeptical of the motives of drug companies, never mind the government.

It’s not easy to convince a parent that the vaccines won’t cause sterility (a nightmare), or heart problems when so much misinformation and anti-vax propaganda out there. The stupid part is that the more social media and other news sources suppress the misinformation, the more it looks like there’s a conspiracy to keep secrets from the public. Then the misinformation takes on an almost gnostic character: “they don’t want us to know.”

Every mistake, every misstatement, every flip-flop or change in policy is taken to be evidence of some nefarious conspiracy to get people to take a flawed vaccine, that was rushed to the public. (It was rushed! Remember Operation Warp Speed? It was rushed for a reason.)

It seems like the misinformation may be embedded so deeply that people are going to wait to make their decision.

In that case, I’m going full counter intuitive. Stop all the suppression. Let everything out in the open. People are going to make their own decisions. Let the misinformation, the crazy conspiracies, and the truth compete for ears and eyes. Playing whack-a-mole with the wacky conspiracies only makes them seem more plausible. Airing them out in the light will expose their source, and their idiocy.

People can make their own decisions. Erring on the side of “you’re stupid and we know better” only drives them away from doing the right thing. It’s better to err on the side of “here’s everything, you decide.” We’re past the point of trying to stomp out misinformation. Now we need to let people see the consequences and decide.

That might not be a popular viewpoint, but it’s the truth.