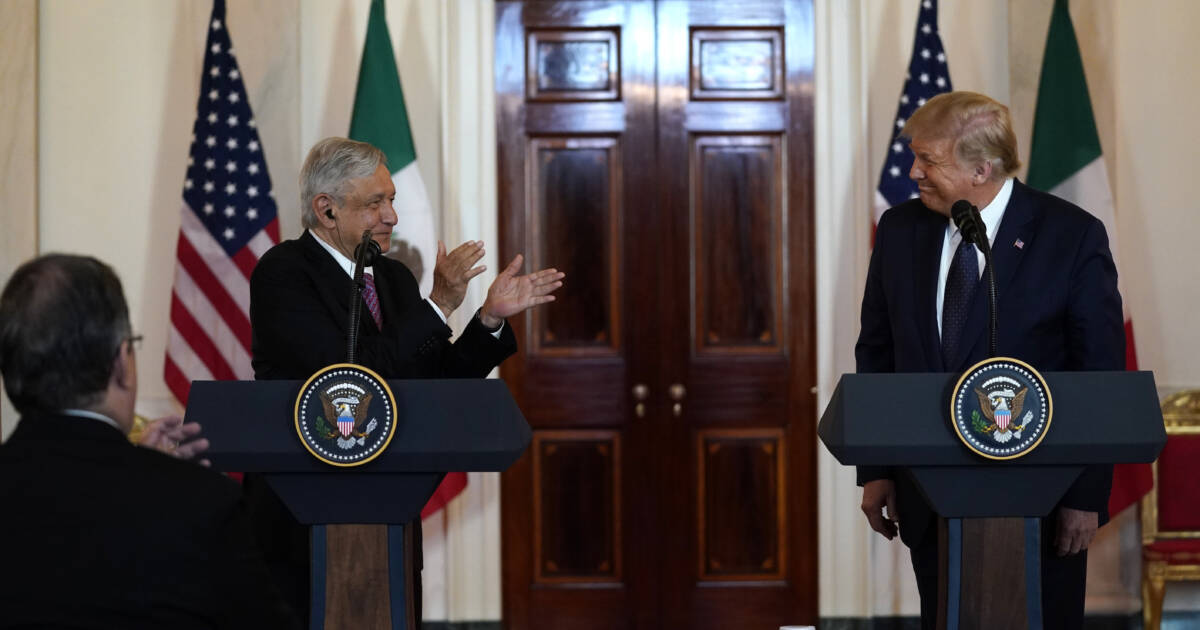 According to a report from The Associated Press, former President Donald Trump fared far better than his successor, President Jor Biden, in dealing with Mexico —an admission you don’t hear often from the mainstream media.

The U.S.-Mexico relationship — a straightforward tradeoff during the Trump administration, with Mexico tamping down on migration and the U.S. not pressing on other issues — has become a wide range of disagreements over trade, foreign policy, energy and climate change.

[I]t’s clear López Obrador is getting along much worse with Biden than with Donald Trump, who threatened Mexico, but wanted only one thing from his southern neighbor: stop migrants from reaching the border.

The question remains of why López Obrador got along so much better with Trump than he does with Biden.

“I think you can argue that AMLO and Trump ran similar campaigns and won for similar reasons,” said Andrew Rudman, director of the Mexico Institute at the Wilson Center.

Continue reading over at AP News: 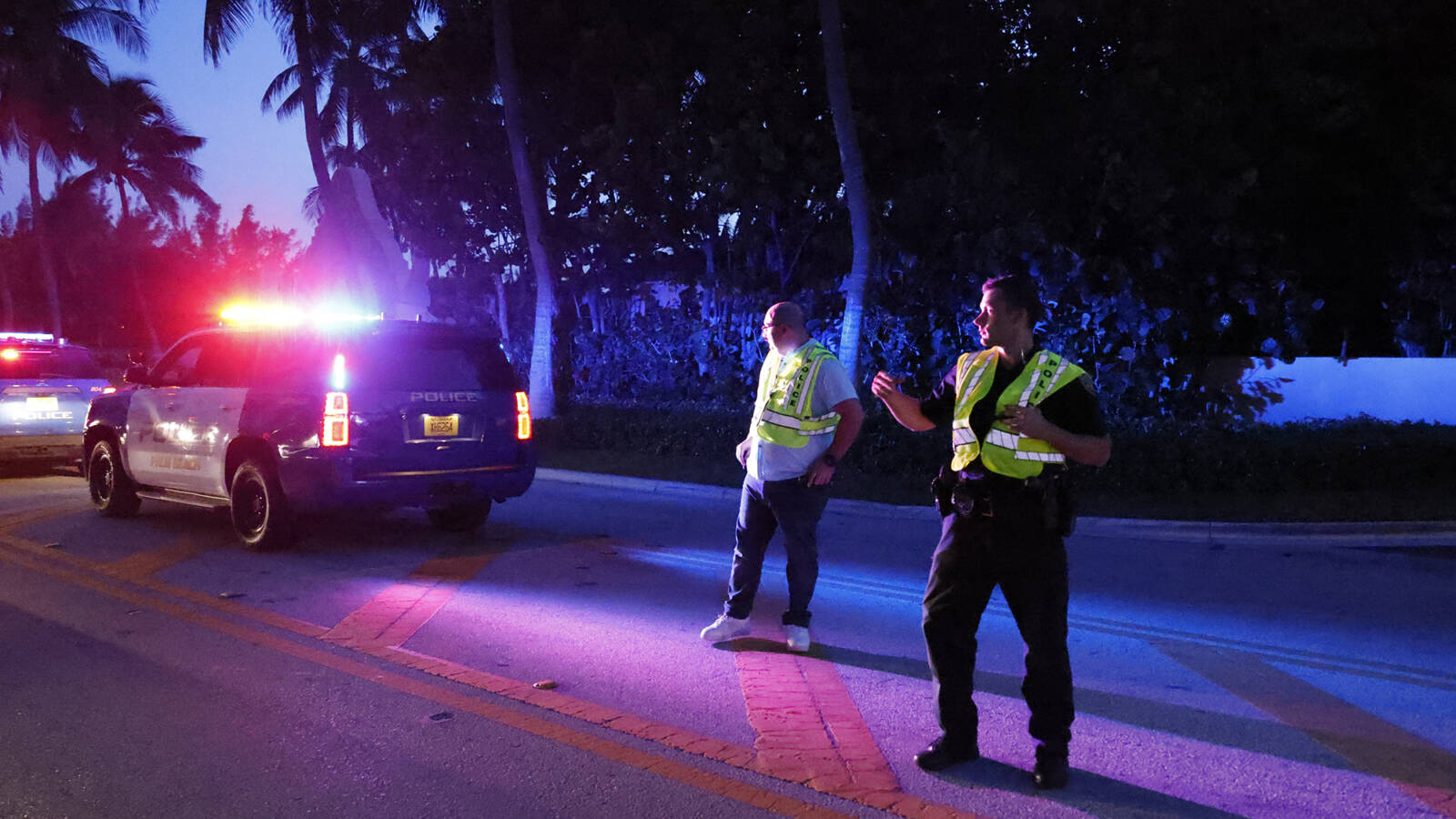 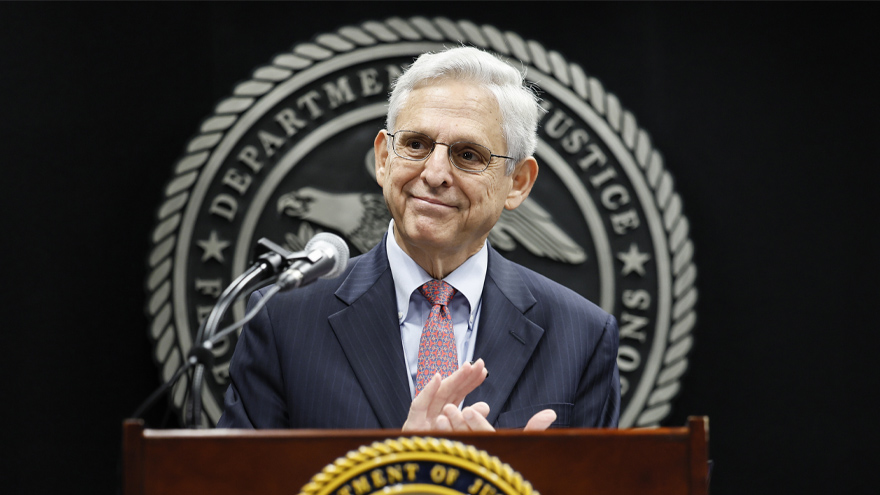