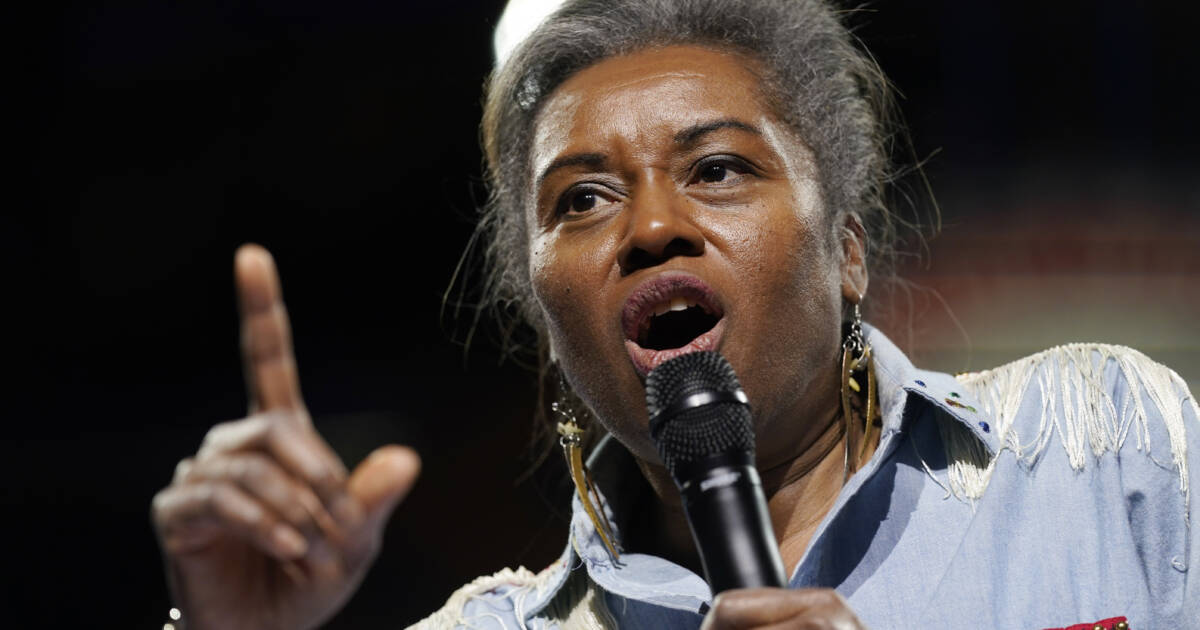 During a Tuesday interview with Newsmax, Virginia Lieutenant Governor Winsome Sears said “we think we see that red wave coming” and stressed that people are tired of being controlled by the left.

“The Democrats, unfortunately, have damaged their brand,” she continued. “They have allowed the progressive left to pull them all the way to the left. That’s not where we are.

“We don’t want this nonsense that we see happening where we don’t know what a woman is. In fact, where are the feminists to say, Wait a minute. You’re giving scholarships then to men who are claiming to be women? Our daughters will never get into college unless we can afford it.”

Sears is hoping for a sweep.

“It will tell the Democrats, finally, you didn’t listen to us when Virginia voted for different — and we couldn’t have won in Virginia had we not had Democrats who were sick and tired of it — and their children not learning,” she said. “Crime, fentanyl coming in, education is a problem, the inflation is not transitory. So things are going to be changing.” 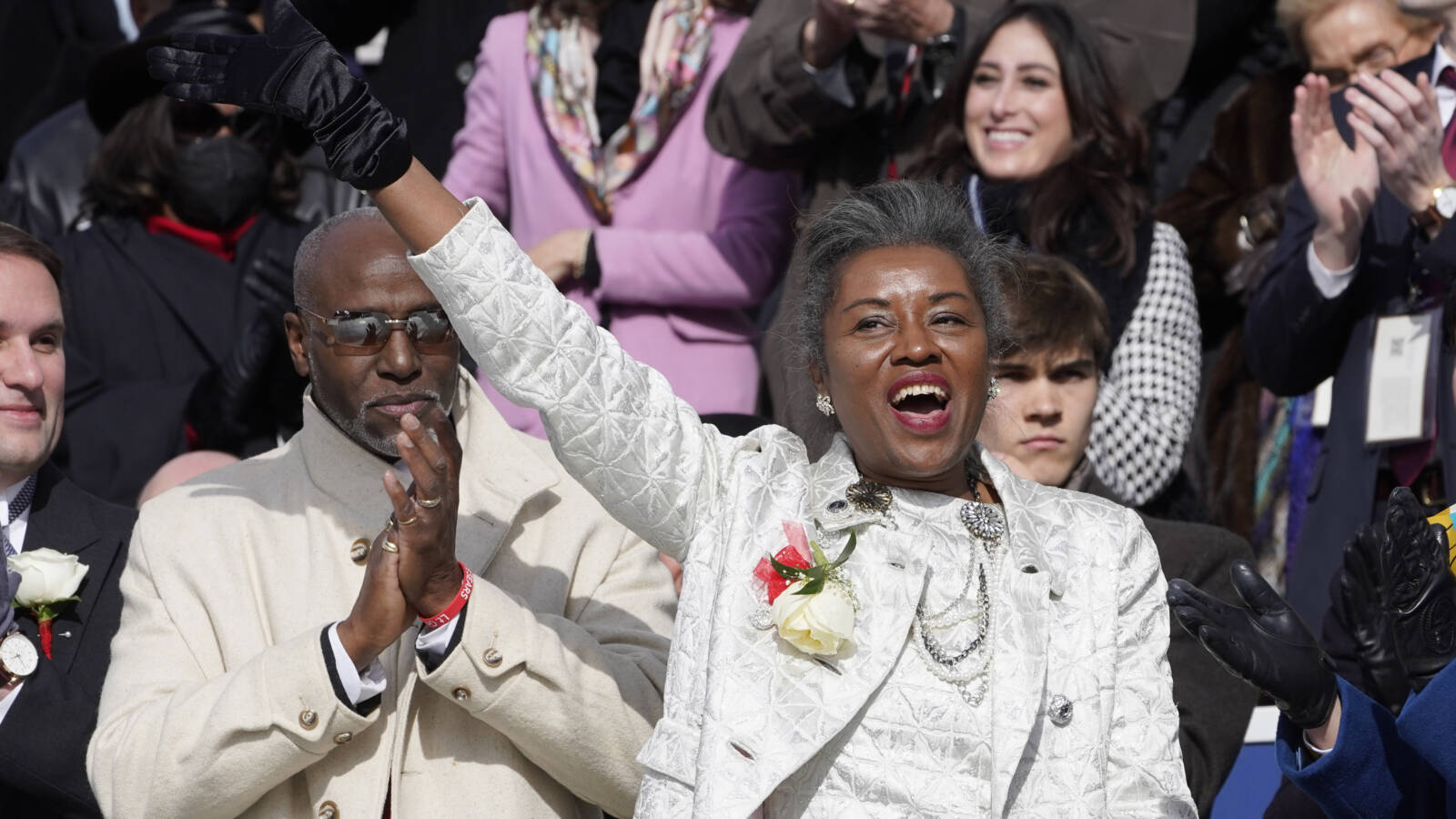