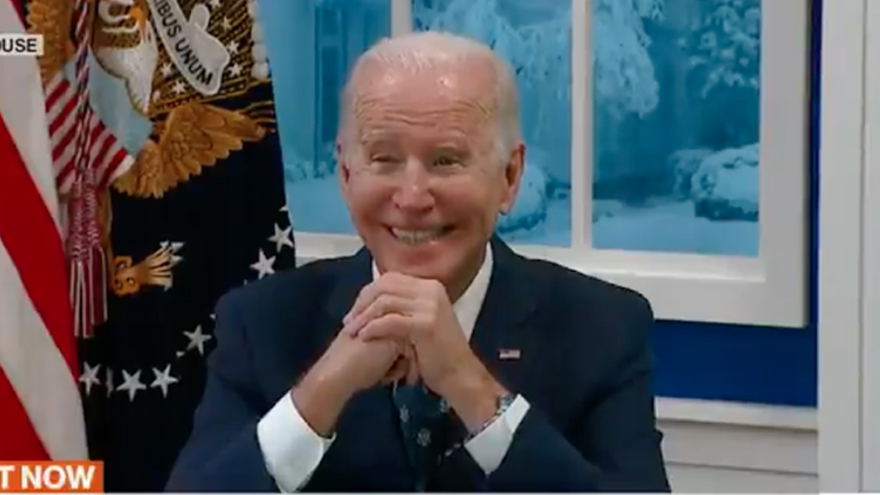 Boldly going where no Joe has gone before, Biden’s latest job approval rating is just 33% according to the latest Quinnipiac poll —the lowest number he’s hit with this poll yet.

“It follows a broader trend of underwater polling numbers for Biden as he grapples with a series of difficult issues to tackle, such as rising prices, a persistent coronavirus pandemic and disagreements within his own party that have stalled progress on his Build Back Better agenda,” The Hill reports.

“Wednesday’s tough poll numbers are attributed largely to poor marks from independent voters, 57 percent of whom said they disapproved of Biden’s job performance, compared to 25 percent who approved.”

Biden is also losing Democrats: 87 percent supported the President in November; that number dropped to 75 percent  in the latest poll.

“Among registered voters, 35 percent approved of Biden’s job performance, while 54 percent disapproved, according to the poll,” The Hill reports.