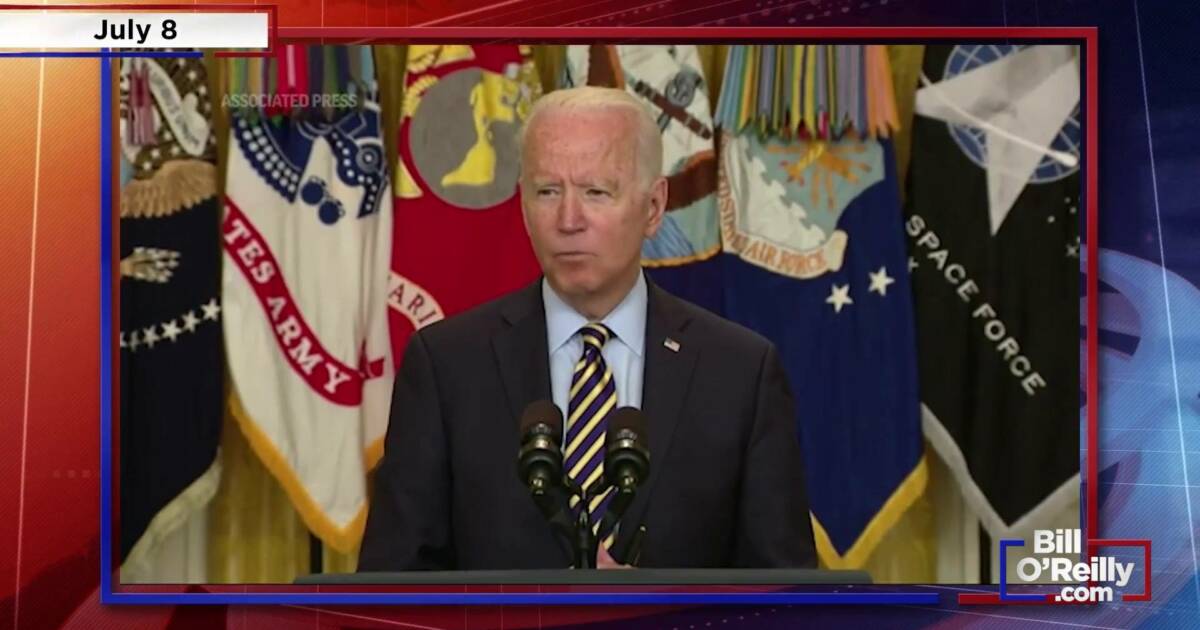 Another failing grade for the Biden administration.

It’s been two weeks since Afghanistan was thrust into chaos by an ill-advised U.S. troop withdrawal. Biden’s foreign policy dumpster fire has left tens of thousands of U.S. citizens and American allies in danger. More than 80,000 have been airlifted out – but not many Americans.

According to a to the Federalist, “More than 82,300 have been airlifted from Kabul since the government’s collapse nearly two weeks ago, but the Pentagon says that, as of Wednesday, only 4,400 Americans were rescued in those evacuation operations.”

“On Tuesday, Politico national security reporter Alex Ward reported leaked numbers indicating that in just 15 hours on Aug. 23, the United States evacuated approximately 6,916 people from Afghanistan. Only 483 of those were American citizens while the rest were Afghan nationals.”

Both home and abroad, people have very little confidence that the Biden administration can get every American out by the August 31st deadline.