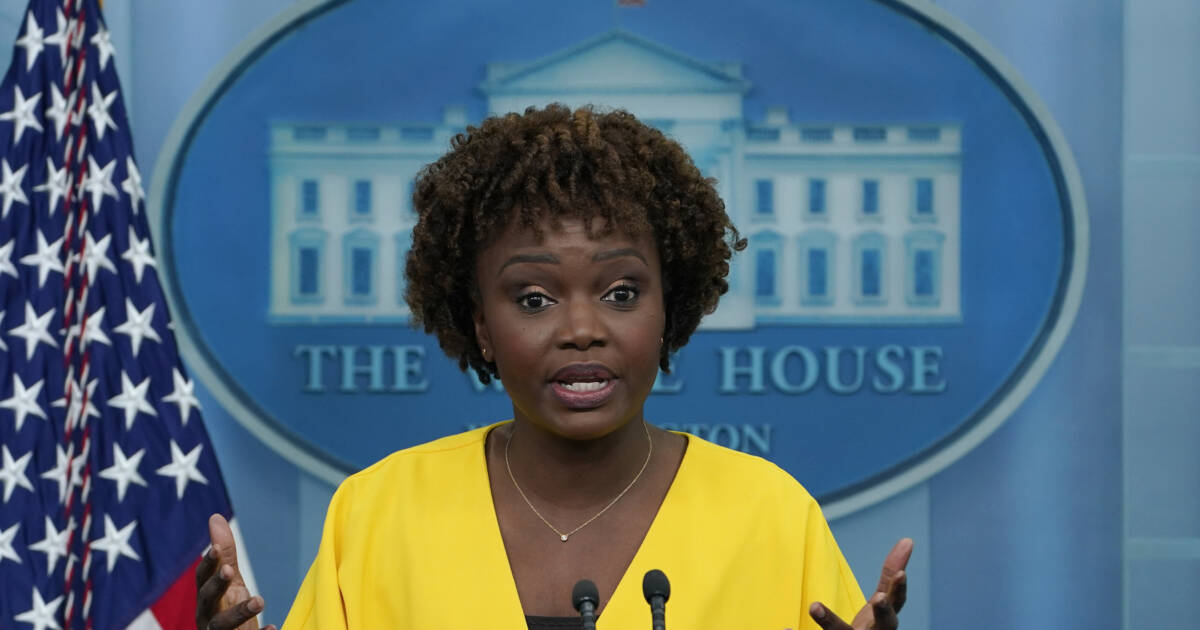 A new abortion bill has passed the Oklahoma legislature. The bill, H.B. 4327, bans abortions after the moment of conception except in cases of rape, incest, or to save the mother’s life, Fox News reports.

“The bill bans any procedures that ’cause the death of an unborn child,’ which it defines as a ‘human fetus or embryo in any stage of gestation from fertilization until birth,'” Fox continues.

GOP Governor Kevin Stitt has signaled his intentions to sign the bill, saying it will take effect immediately.

“The President believes that women have the fundamental right to make their own reproductive health choices,” Jean-Pierre said, adding that the SCOTUS decision on Roe “has been the law of the land for almost 50 years, and basic fairness and the stability of our law demand that it not be overturned.”

“Today’s action by the Oklahoma legislature is the most extreme effort to undo these fundamental rights we have seen to date,” Jean-Pierre added. “In addition, it adopts Texas’ absurd plan to allow private citizens to sue their neighbors for providing reproductive health care and helping women to exercise their constitutional rights.”

“This is part of a growing effort by ultra MAGA officials across the country to roll back the freedoms we should not take for granted in this country,” Jean-Pierre said, adding Trump-style Republicans “are starting with reproductive rights, but the American people need to know that other fundamental rights, including the right to contraception and marriage equality, are at risk.” 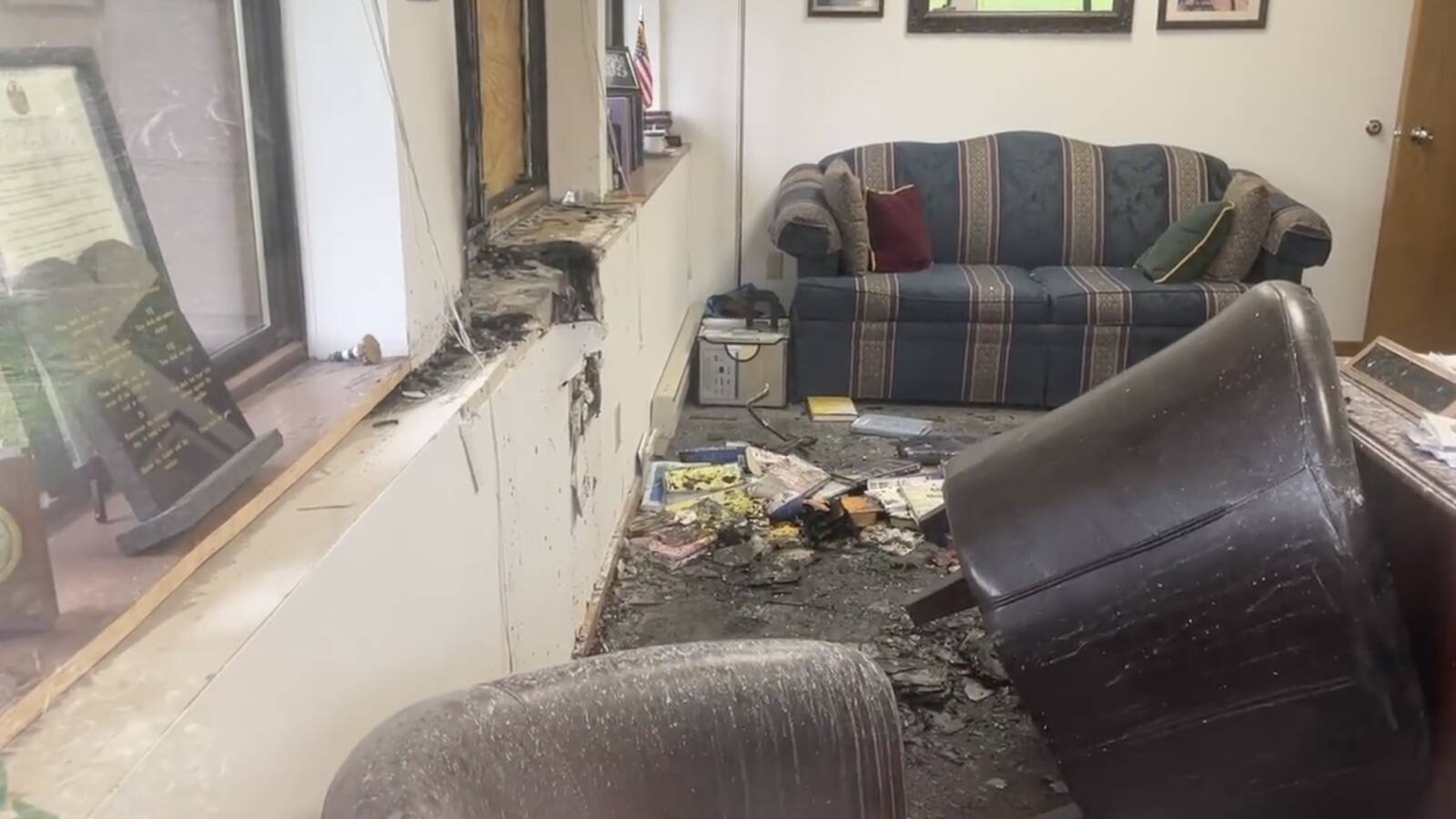 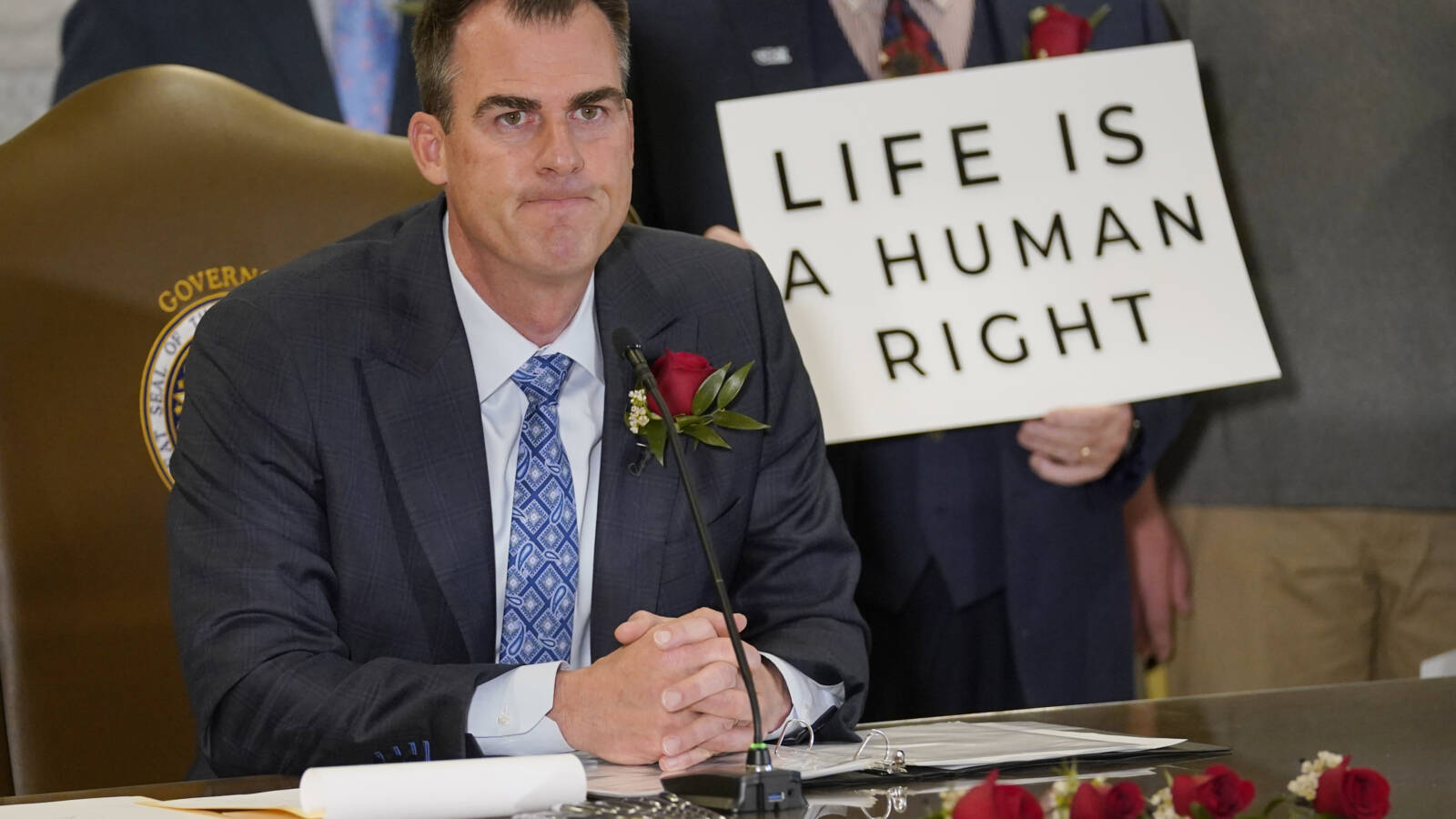