Co-host of The View Whoopi Goldberg opened up Monday’s show with some commentary on Speaker of the House Nancy Pelosi’s recent Holy Communion ban in San Francisco. Archbishop Salvatore Cordileone issued the statement on Friday.

“A Catholic legislator who supports procured abortion, after knowing the teaching of the Church, commits a manifestly grave sin which is a cause of most serious scandal to others.  Therefore, universal Church law provides that such persons ‘are not to be admitted to Holy Communion,’” Cordileone says in the letter.

Apparently, Whoopi Goldberg thinks it’s not his place to say anything. 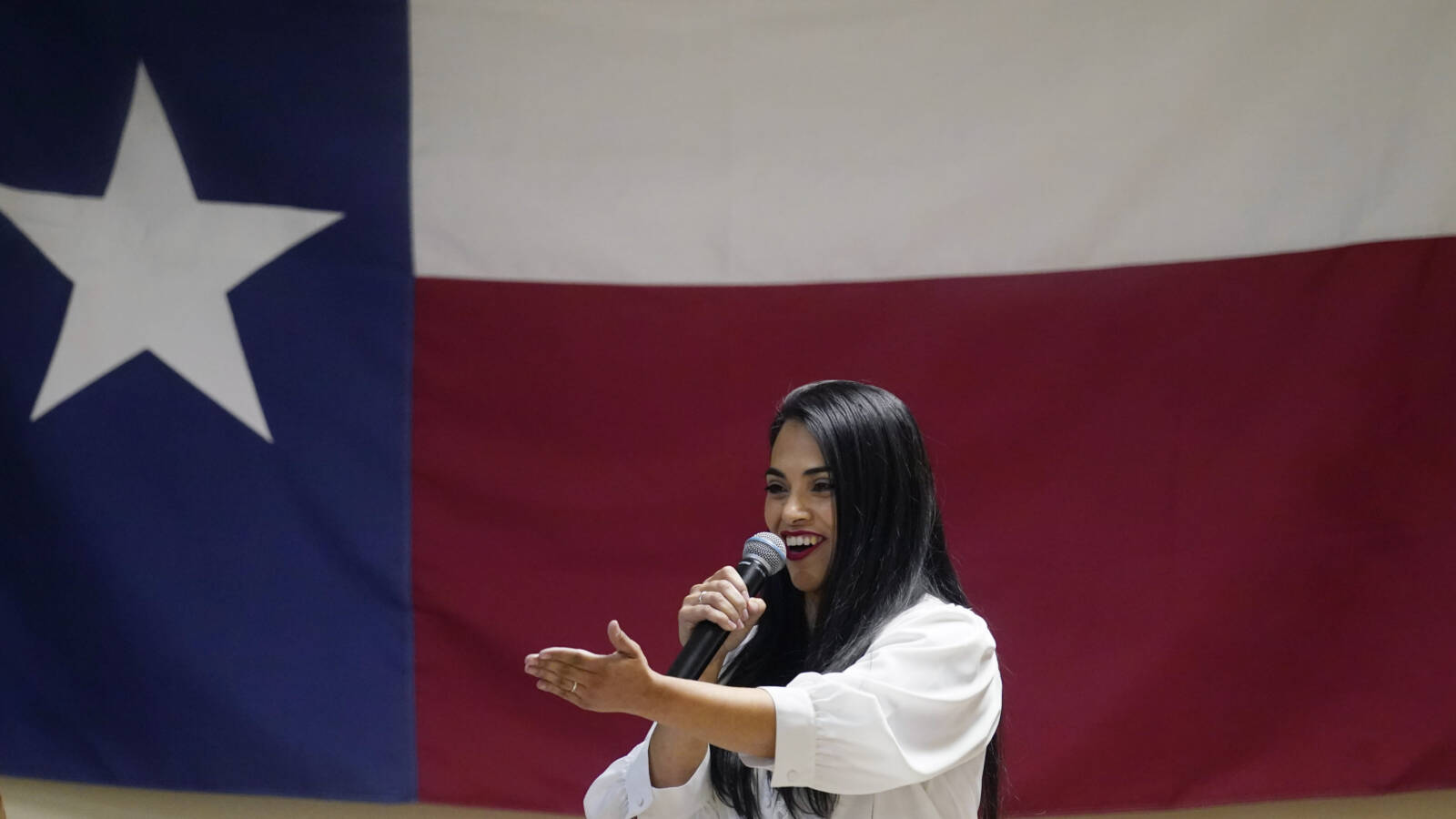 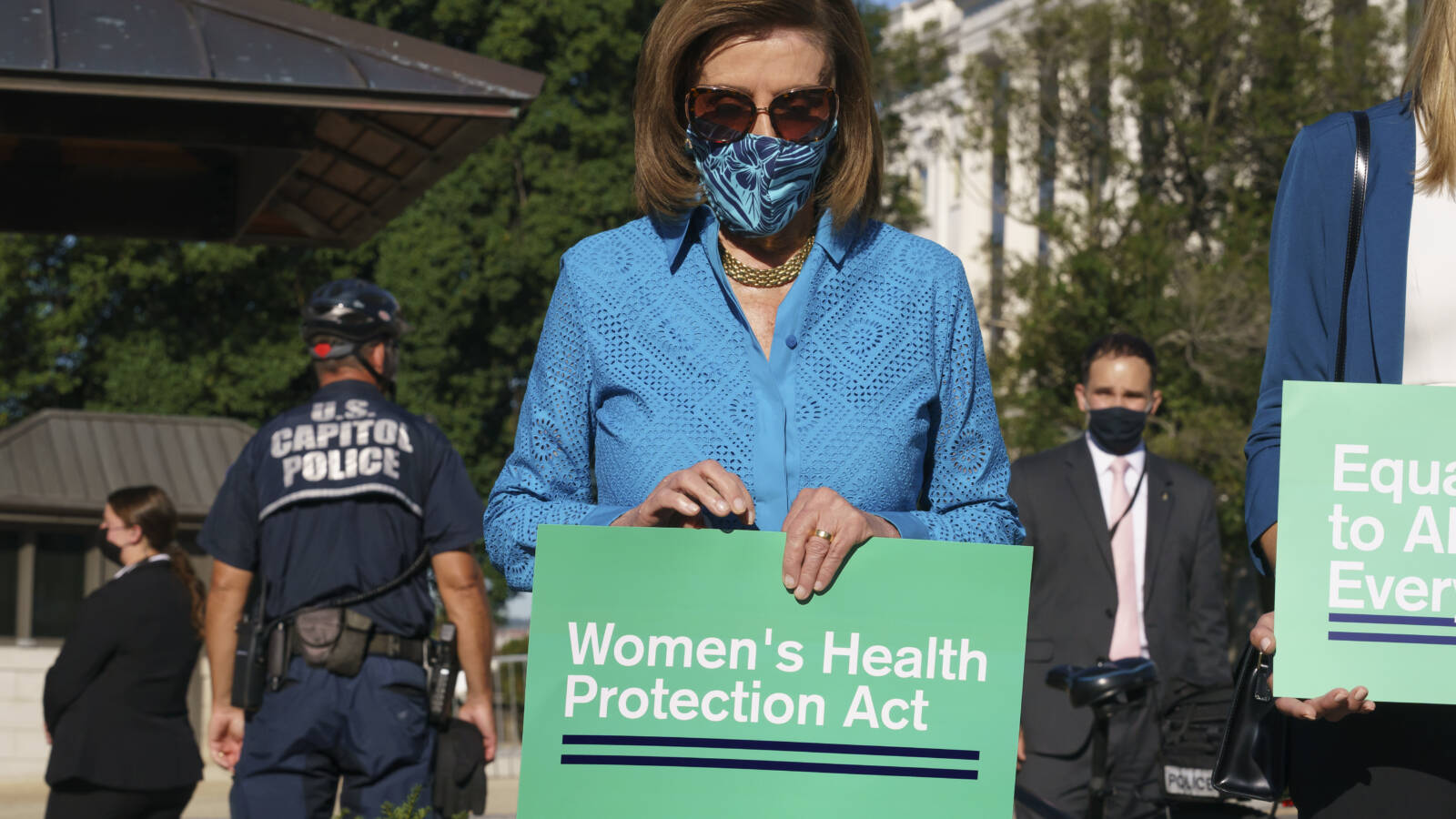 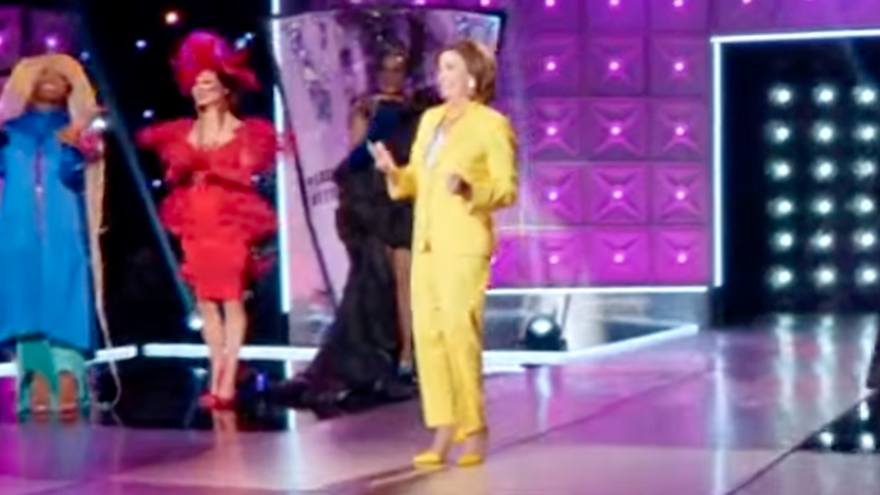