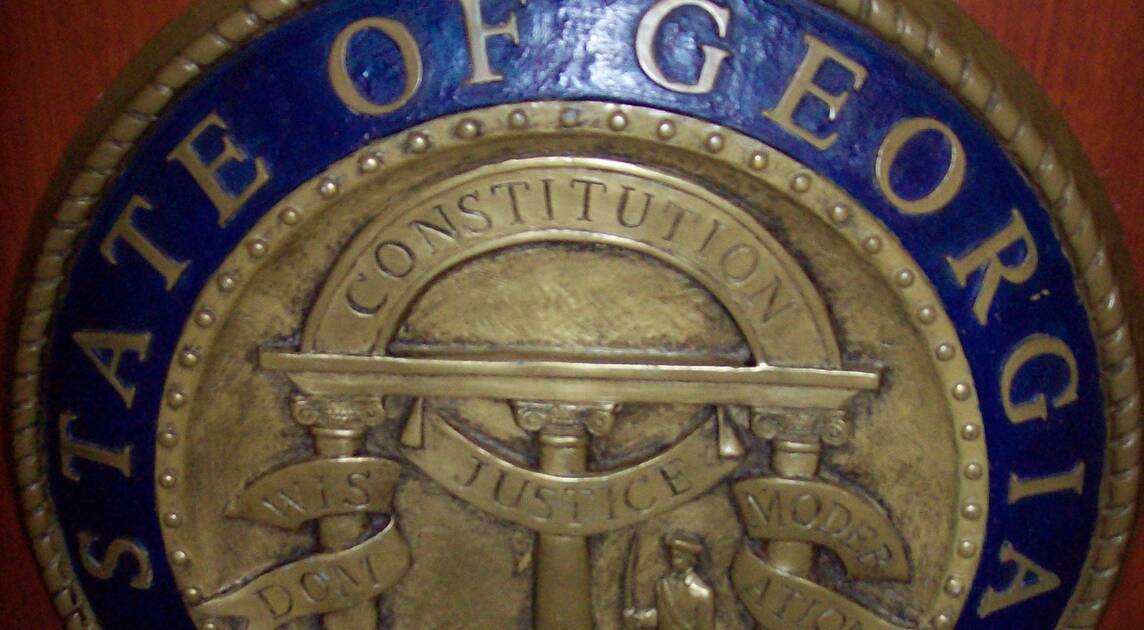 President of United Earth Stacey Abrams has consistently claimed that Georgia suppresses voters, because otherwise she’d be governor. Even while pretending to deny being an election denier, as she did in last week’s debate against Gov. Brian Kemp, Abrams holds that Georgia has a systemic problem with keeping people from voting. It would be a good argument if it was true.

It’s not true; it wasn’t true in 2018, or in 2020, and also not true in 2022. A federal judge wrote a 200-plug page ruling savaging every one of Abrams claims about the 2018 election supposed unfairness, which her “Fair Fight” organization failed to support with evidence. They produced seven examples of voters who were supposedly suppressed. Six of them got to vote, despite their unverified status; the seventh did not vote but because her nursing home only allotted 15 minutes and she had to leave the polling place. Abrams lost by over 50,000 votes. Her burden of proof fell so far short of the bar, she should be sharing a drink with Rudy Giuliani by now.

The only good outcome of Abrams’ crusade is that the Georgia Secretary of State replaced all the voting machines in the state with a new hybrid system that eliminates the electronic-only system that was used in 2018. The new system allows paper counts and hand counts, which came in handy for 2020, when Donald Trump challenged his own loss by 12,000-odd votes.

When Abrams loses—and she will lose—her foot-in-mouth disease will be evident. Early voting in Georgia has begun, and by day two, Secretary of State Brad Raffensperger (the guy who stood up to Number 45) announced that voters broke an all-time record for number of ballots cast.

“We’re extremely pleased that so many Georgians are able to cast their votes, in record numbers and without any reports of substantial delays,” said Georgia Secretary of State Brad Raffensperger. “This is a testament to the hard work of Georgia’s election workers, the professionals who keep our elections convenient and secure.”

Abrams other exercise in ghoulish foot-eating was her claim that abortion can help address inflation.

She went on: “You can’t divorce being forced to carry an unwanted pregnancy from the economic realities of having a child. And so these are — it’s — it’s important for us to have both, and conversations.” Abrams is not a mother, and has never been married. She’s telling women—so empowering!—that having an abortion helps the economy because kids are expensive to raise. Ew, ew, ew, yuck.

There’s all kinds of studies on this issue, but if we are to be completely honest, Abrams is way outside her experience curve, speaking rather condescendingly. It’s clear she is desperate, and her opponent is a very savvy and experienced politician. In her last hurrah, Abrams has begun a statewide bus tour under the banner “Let’s Get It Done,” I guess to draw people away from polling places to see her instead of voting.

Meanwhile Georgia’s Senate race is still close, and the polls are all over the place. Instead of focusing on what polls are correct, it’s perhaps better to look at inflections and vectors of change. Since the story about Walker paying for a woman’s abortion(which is fairly well documented by journalism standards of the day, but strenuously denied by Walker, though his own son stood against him), he has lost ground to Sen. Raphael Warnock.

Trafalgar Group has been fairly accurate in the past regarding the D-slant on most polls, so a 3-point shift in a tight race is meaningful, if within the margin of error. However, Walker beat expectations in the debate (which his campaign did their best to set as a very low bar), leading the NYT’s Frank Bruni to speculate “Why Herschel Walker May Win.”

It was as if he was going methodically through a checklist of the reasons Republicans were or should be on board with him, and he did so with a discipline that made prior characterizations of him as a hapless buffoon seem selective. Was he eloquent? Please. Was he articulate? Sporadically — and that was all that was necessary to exceed the expectations for him.

The question here is about campaign tactics, and nationwide, it seems like Democrats peaked too soon. The abortion revelation was timed to hit before early voting started, but the first voters are the ones who have made up their minds. It’s the last voters who matter most in a race where the incumbent wants to suppress his challenger’s votes. Warnock has enough votes to win as long as ticket-splitters and sit-outs do their job for him.

The massive wave of voting seen in the first two days of Georgia’s early voting season may bode poorly for Warnock. We don’t know at this point. Walker has refused to attend any further debates, and really, it doesn’t serve him to do so.

Walker took a hit, but he may recover. Further polls don’t mean as much when voters are out there casting actual ballots, but we may see a tightening. Or we may see Walker continue to fade.

One thing that I am pretty confident saying is that regardless of who wins the Senate, Georgia will not have a foot-eating publicity hound for a governor after this election. It seems suppression is highly overrated.