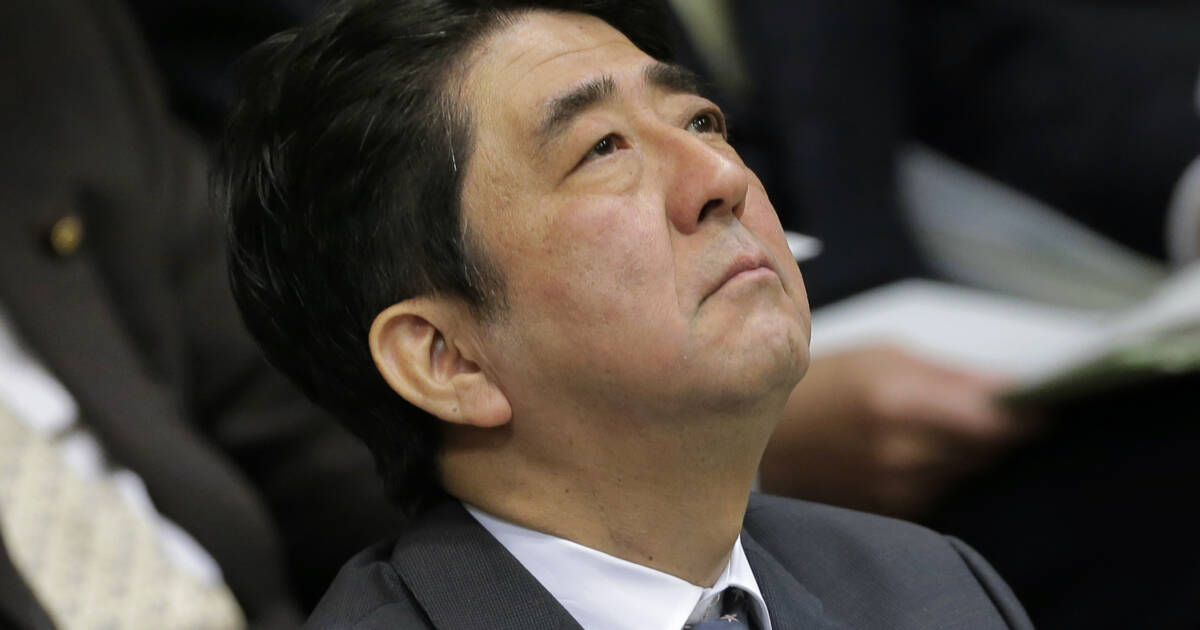 Former Japanese Prime Minister Shinzo Abe was shot and killed while giving a speech on Friday; he was shot twice from behind and taken to a hospital where he was confirmed dead.

A male suspect was arrested at the scene and an apparent homemade gun was confiscated. He was identified as Tetsuya Yamagami, 41, Nara prefectural police confirmed. Gun violence is extremely rare in Japan.

Yamagami was tackled by security after the shooting.

Several of the country’s Ministry of Defense officials said Yamagami had been working for the Maritime Self-Defense Force for three years until around 2005. He reportedly told police that he was dissatisfied with former Prime Minister Abe and wanted to kill him.

Abe is Japan’s longest-serving prime minister. He served from 2006 to 2007 and again in 2012 until he resigned in 2020 after his ulcerative colitis, a chronic condition, resurfaced, calling his decision at the time “gut-wrenching.”

Former President Donald Trump reacted to the shooting on TRUTH Social, saying “Absolutely devastating news that former Prime Minister Shinzo Abe of Japan, a truly great man and leader, has been shot, and is in very serious condition. He was a true friend of mine and, much more importantly, America. This is a tremendous blow to the wonderful people of Japan, who loved and admired him so much. We are all praying for Shinzo and his beautiful family!”