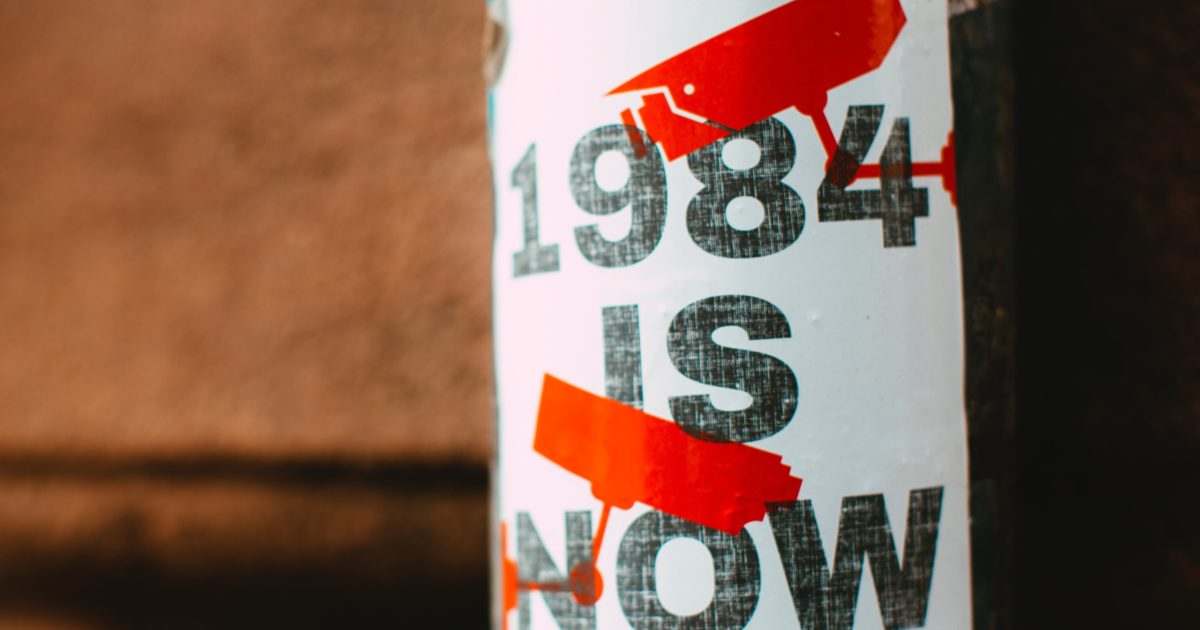 There are just 19 days until Election Day, and the choice is blindingly binary.

We’re down to Trump versus no more Trump. This shouldn’t even be controversial: in 2012, the election was Obama versus no more Obama, with (that senator, who was a Mormon, the governor) Mitt Romney serving as a set piece nice guy to fill the GOP ticket. Of course, Democrats cast Romney as a love-child of Sauron and Cersei, burning binders full of women while he drags his dog through yet-undiscovered levels of Hades.

I can go back further. In 2004, John Kerry was the anti-war answer to George W. Bush’s wars, and the country went with more W. (The Dubya stands for “War” in case you missed it.) All the way back to 1992, the election was about more nice-guy George H.W. Bush, who lost to, and because of, a cash register named Bill Clinton. In that case, the election was actually about Clinton, with the elder Bush acting as a sort of viceroy for the ghost of Ronald Reagan.

The problem, however, in dealing with one-personality binary choices is that choosing not to vote for the incumbent has consequences. Voting out George H.W. Bush meant voting in Bill Clinton. I remember, having just moved to central Georgia from New Hampshire, in 1992, the funereal atmosphere at the Air Force base where I worked. Georgia was a different place than New England.

In N.H., we were all exposed to the candidates (I lived literally next door to a Clinton rally, and just miles from the “stand by your man” interview Hillary gave). I admit, I wasn’t a huge Bush fan, although I did meet him (a very long story involving crashing his N.H. primary victory party, and being noticed by Gov. John Sununu–it’s a small state, okay?). I really had no problem with Clinton winning because back then my politics were simpler, and I was a twenty-something who thought sax-playing philanderers whose wives approved of their dalliances was semi-cool. I actually voted for Ross Perot.

In this election, Trump, Biden and their various surrogates, have invested heavily in Georgia, a state that has gone from safe-red to a battleground. The president regularly visits–he will be in Macon on Friday–Ivanka Trump stumped for Sen. David Perdue, and Jill Biden swung through Columbus. Believe me, we’re being exposed.

I know many conservatives feel caught like Odysseus between the rocks of Scylla and Charybdis. Picking Trump means four more years of burning through staff, as he demands personal loyalty in ways the founding fathers warned should not be tolerated. It means news cycles devolve into days of confusion, mean tweets, and dark conspiracy. It’s exhausting, difficult, and morally repugnant.

But voting out Trump doesn’t mean we just get Joe Biden, lose the crazy nastiness, and the birds once again sing against a blue sky background. Though it might seem the not-Trump option is Zippety Doo Dah, it turns out that Zippety Doo Dah is too racist to even mention, lest you suffer cancellation, ruin, and historical memory-holing.

A vote for Joe Biden is a vote for going full Orwellian, 1984 dystopia. And I’m not exaggerating.

Let’s look at the state of advertising, for instance. It’s a good bellwether because ad agencies work for large retail and manufacturing companies that deal with the public pulse. They tend to be hyper-sensitive to liberal triggers, and therefore what we see in advertising is a good preview to what comes when these same liberals have political power.

A big agency, The Richards Group, run for 44 years by 88-year-old Stan Richards, was fired by Motel 6, then pig-piled into the dust, losing Home Depot and probably other clients, because, during an internal meeting at which the client was not present, Richard referred to a campaign idea as “too Black.”

That’s it. A man ten years senior to Joe Biden said something no worse than Biden himself said when he chimed how “unlike the African American community,” the Latino community is “incredibly diverse.” For Richards remark, the agency got the requisite “zero tolerance” treatment, despite issuing a very contrite apology, but Biden got a Mulligan to backtrack. Tolerance for me, but not for thee.

As advertising goes, so will go social media, and the government. Words will become toxic based on who speaks them. Like when Amy Coney Barrett was accused of using an “offensive” term “sexual preference.” Within a day, a term that had no offensive meaning became so because she used it.

News that is not friendly to the narrative promoted by our social media giants will be pre-banned as “fact checkable.” Read Ben Shapiro’s whole thread.

Voting for Trump won’t stop social media companies from engaging in this kind of Orwellian censorship. But voting for Biden is telling them what they’re doing is a-okay. It doesn’t matter if your vote was cast as a “message” to Trump that what he’s doing is objectionable, Democrats are taking your vote as a mandate to do more Orwell.

Eventually, the Ouroboros self-eating snake will come for those who feed it. A vote for Biden is a vote for self-cancellation, memory-holing, gaslighting, and government-sanctioned censorship.

I believe Trump will damage the GOP, and cause endless news cycles of chaos. I believe his cabinet will end up a lowest-common-denominator of competence and willingness to work for Trump. Those two values tend to mathematically reduce each other to zero–a net nothing. But he, and the low-information voters who believe his most ridiculous conspiracy set-pieces, the ones who buy his “as seen on TV” products, won’t do nearly the damage that the educated, goose-stepping thought police will do if Democrats believe they have a mandate to enforce their elite will upon the hoi polloi.

You should know what you’re voting for, even if you think it’s something else. A vote for Biden is–to them–that mandate. It’s a vote for more Orwell.