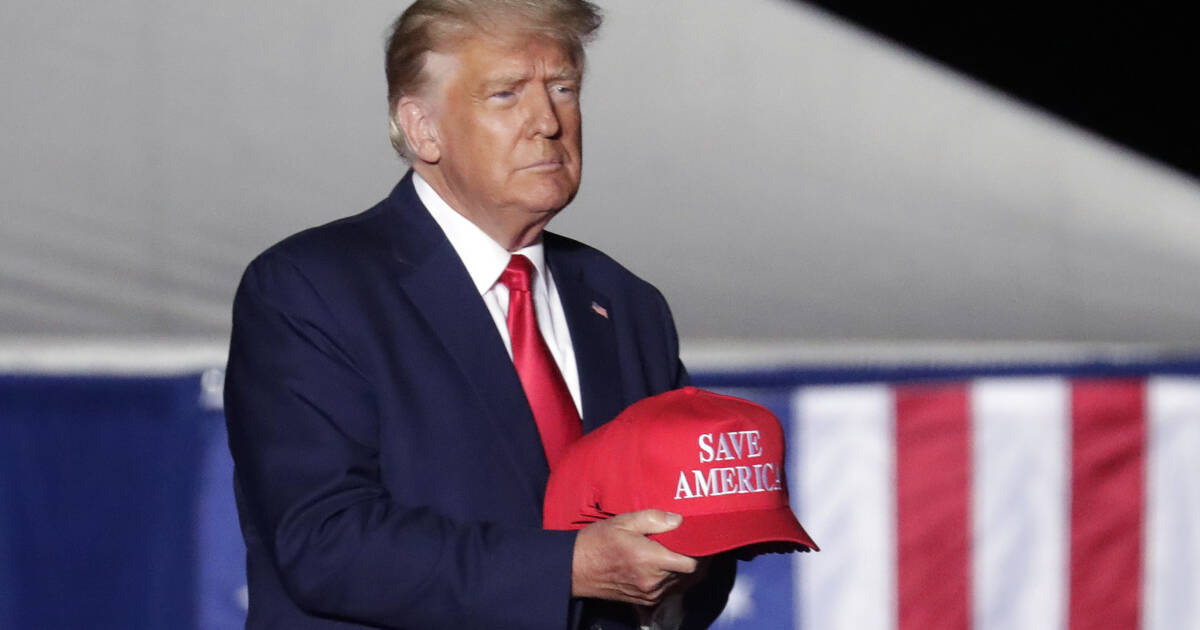 “Look at what happened to San Francisco generally. Look at what’s happening in Chicago. It was far worse than Afghanistan,” he said.

“These people are crazy,” the ex-president said, referring to Illinois lawmakers who passed a controversial law last year abolishing cash bail, which goes into effect next year. “They’re gonna release stone-cold killers from jails, nobody knows why. I mean, they need room, or something.” 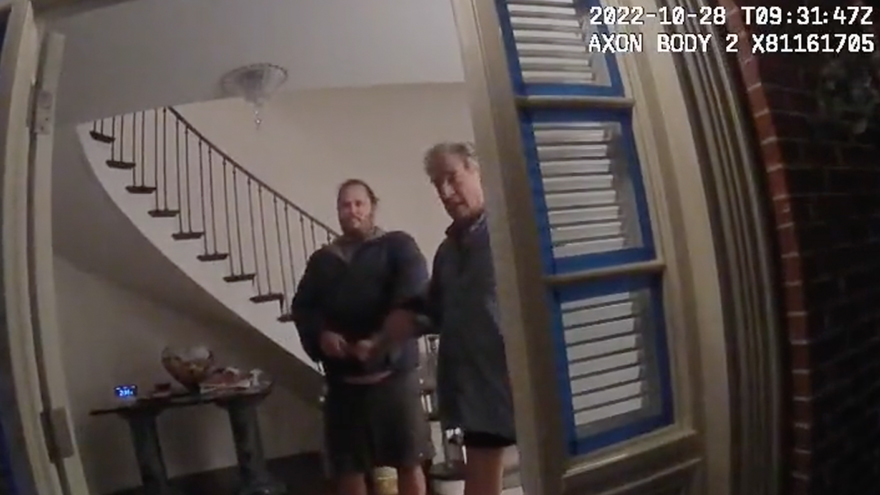 The San Francisco Police Department released body camera footage on Friday of the moment that Paul Pelosi was pummeled with a hammer. The incident occurred on October 28th of last year. Watch the wild footage below: The footage –taken in the early morning of October 28th– shows Pelosi and his alleged attacker David DePape briefly …