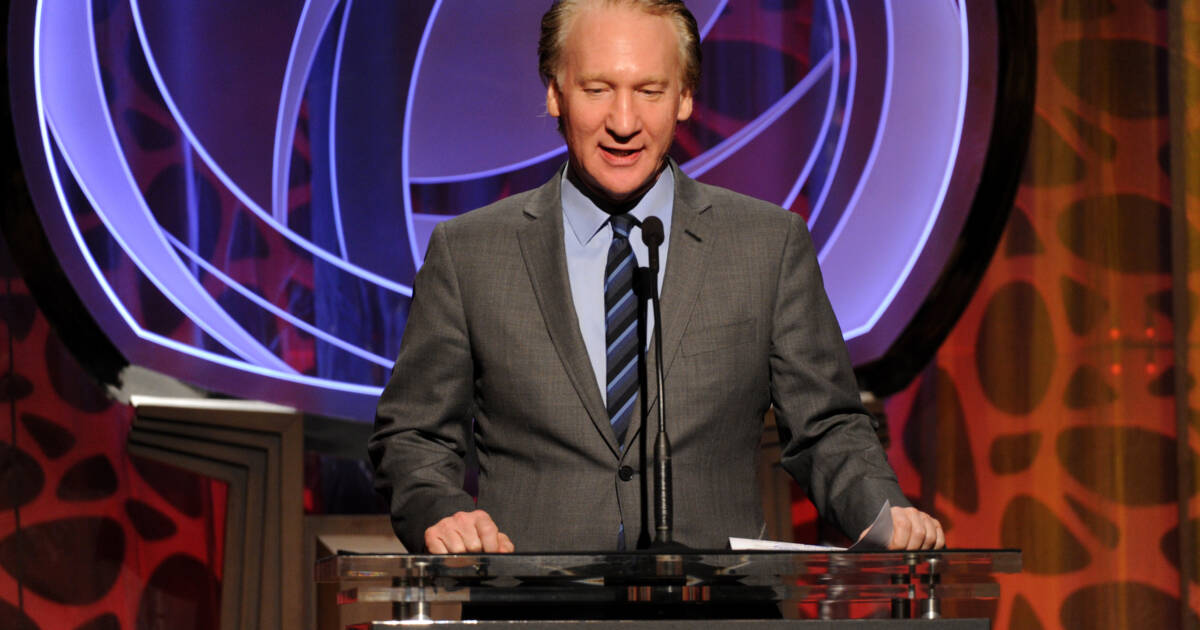 During his most recent episode of Real Time, host Bill Maher went off on student loan forgiveness; Maher says it’s a “loser issue” for Democrats and won’t help them win back the working class.

“The Democrats have this idea that you are a better person if you sit in class more and more and get more and more degrees,” Maher said. “And really the answer is not to make college cheaper. It’s to make it more unnecessary because most of it is bulls*** anyway.”

“We who didn’t go to college and didn’t benefit from that are gonna subsidize you to get your degree in gender studies and sports marketing and all the other bulls***,” Maher said. “I think it’s a loser issue.”

Far left progressives are still insisting that it’s a simple thing —Biden can do it with “the stroke of a pen.”

“Cancelling student debt would provide millions of Americans with relief, and the more we cancel, the more we narrow the racial wealth gap among borrowers and the bigger the boost to Americans’ economic futures. @POTUS can do it with the stroke of a pen,” Senator Elizabeth Warren (D-MA) said.

MAHER: ‘Don’t Say Gay Law’ Could Have Been Called ‘Let’s Do Things the Way We Did 5 Years Ago Law’ 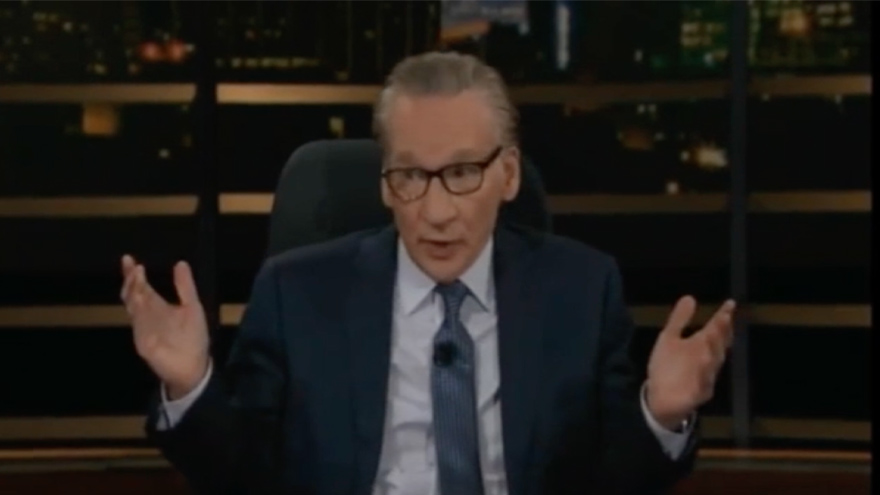 MAHER: ‘Don’t Say Gay Law’ Could Have Been Called ‘Let’s Do Things the Way We Did 5 Years Ago Law’

Comedian Bill Maher defended Florida Governor Ron DeSantis during his HBO show Friday night, saying the Republican can appeal to the base and moderate voters. “DeSantis can do both things. He can do the performance art for the base. It’s not that damaging. I read the ‘Don’t Say Gay’ law… It could have been called …

MAHER: Biden’s Far-Left Pandering Makes It Hard for Centrist Americans to Support Him 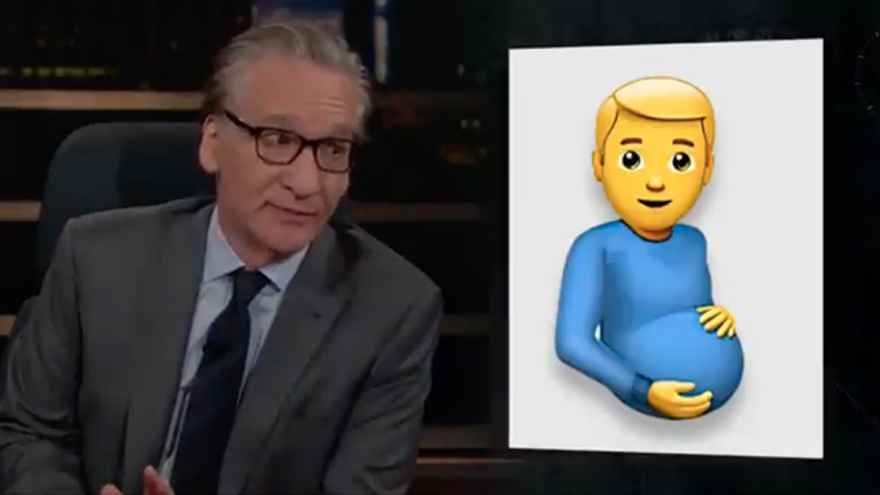 MAHER: Biden’s Far-Left Pandering Makes It Hard for Centrist Americans to Support Him

Comedian Bill Maher called-out Joe Biden during an interview with CNN’s Fareed Zakaria over the weekend; saying his obvious pandering to the far-left makes it difficult for “centrist” Americans to support him. Watch the latest video at foxnews.com “Biden had the TikTokers into his office about a week ago as kind of a Hail Mary, …

During a recent episode of Real Time with Bill Maher, the comedian and late-night host blasted both Democrats and Republicans, saying the nation was “robbed blind” by coronavirus relief fraud. Maher says neither party did anything about it. “Maher noted that President Joe Biden would be extending the statute of limitations for investigating COVID-19 fraud. …

Late night talk show host and comedian Bill Maher spoke with the Daily Wire’s Ben Shapiro in an exclusive sit-down interview. During one segment, Maher stresses that his criticisms of the left are not because his politics have changed —it’s the party that’s changed. “I haven’t changed at all. My politics hasn’t changed. They’ve changed,” …