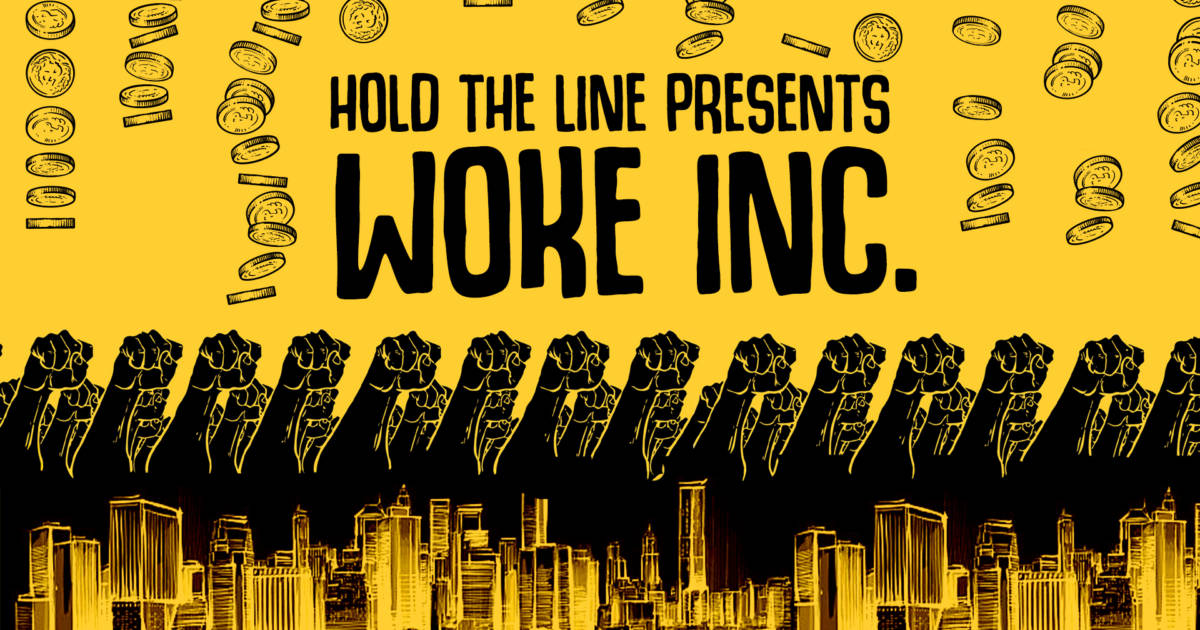 We’re already seeing woke-ism in the ranks – but defunding the military?

Hunt thinks this is dangerous territory:

But I also think this is actually a push to defund our military. We have divided our country by trying to defund the police and I think the next push is to defund the military, defund the D.O.D. And where does it end? And that’s why it’s very important for us to take back the House here in 2022, to stop this push.”

Read the full transcript and watch the segment over at Fox News. 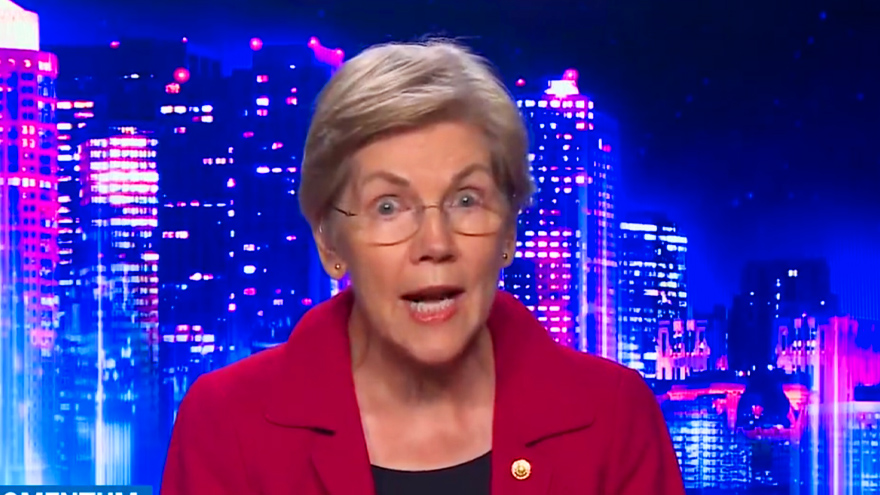 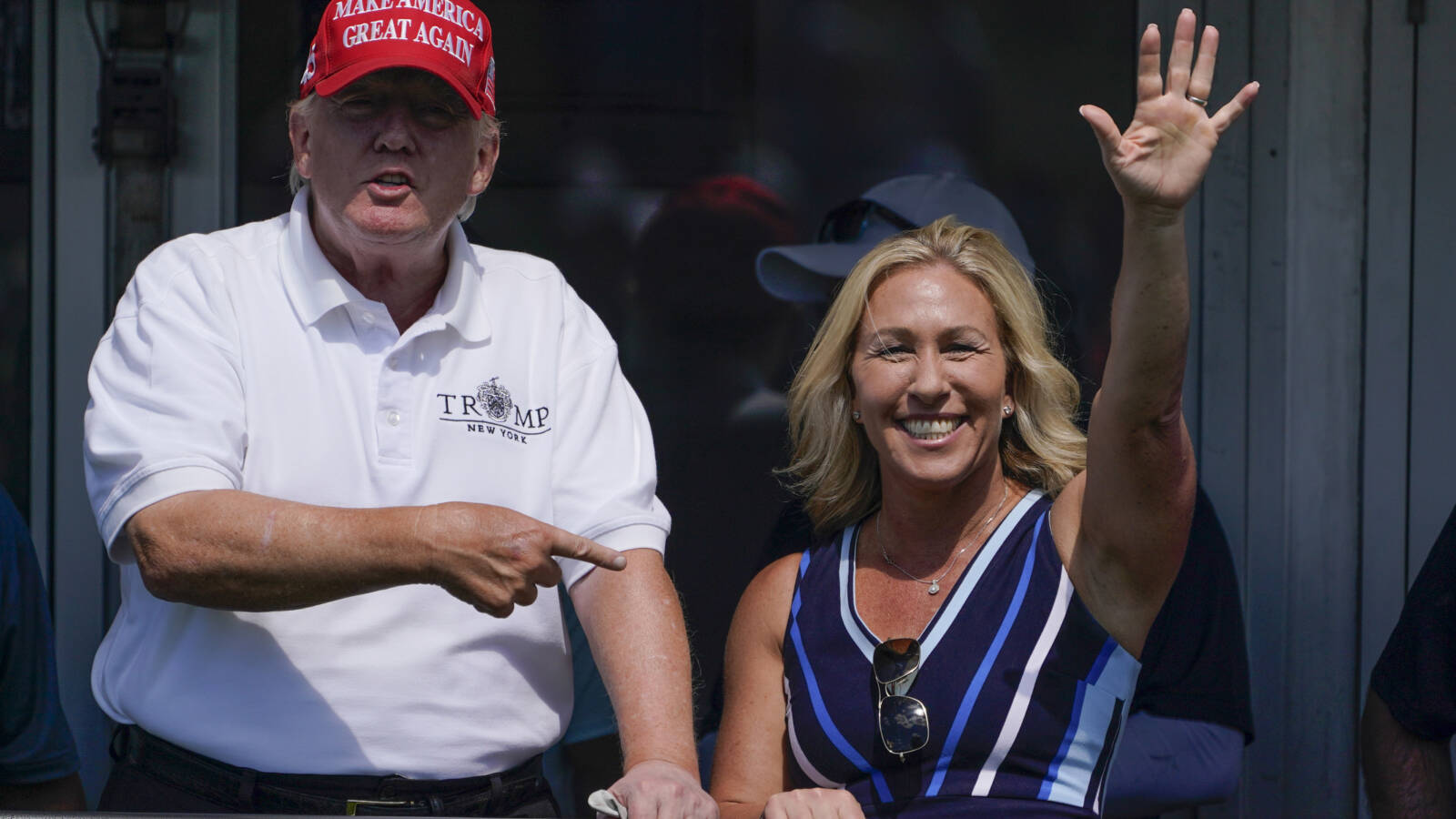 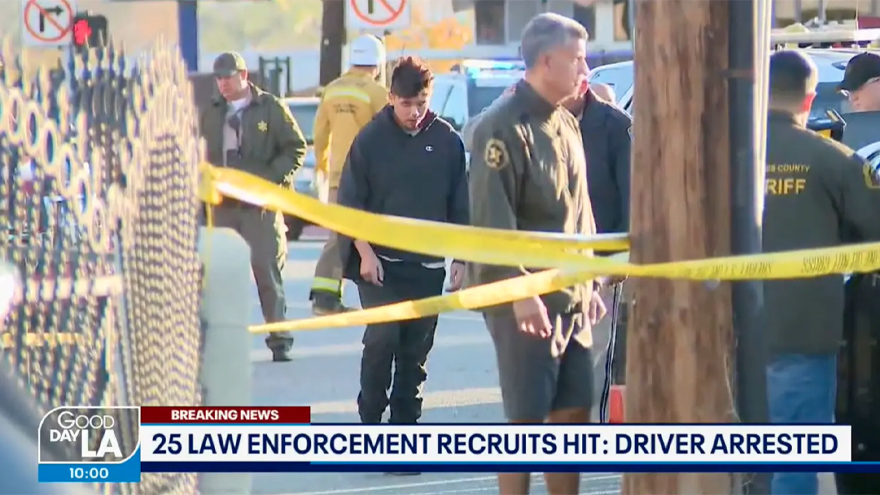 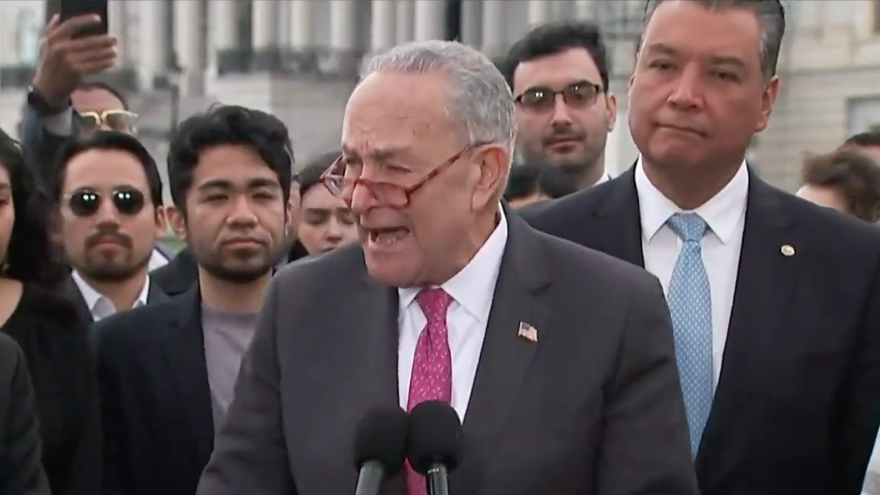