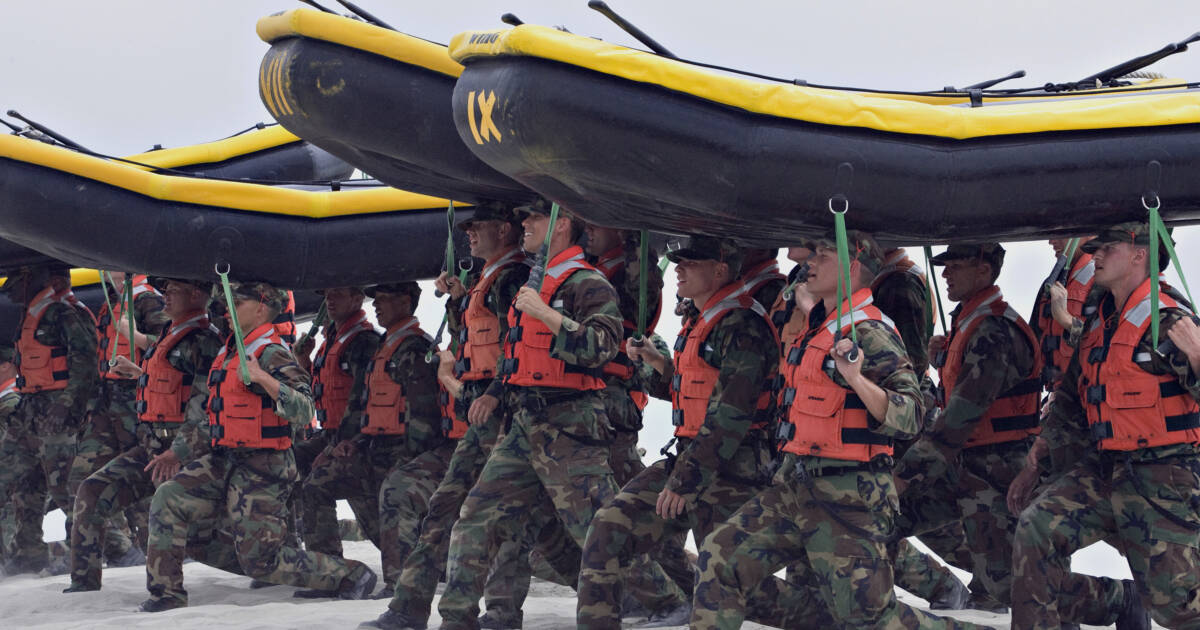 Keep an eye on these guys.

“It’s exciting because what you have is you have two fire teams of warriors that don’t flinch in the fight for freedom,” said Ryan Zinke, who was the first SEAL to become a cabinet secretary and congressman in Montana’s at large district.

The five veterans spoke to Breitbart News about what SEAL veterans can uniquely bring to Congress.

Read the full interview over at Breitbart.com