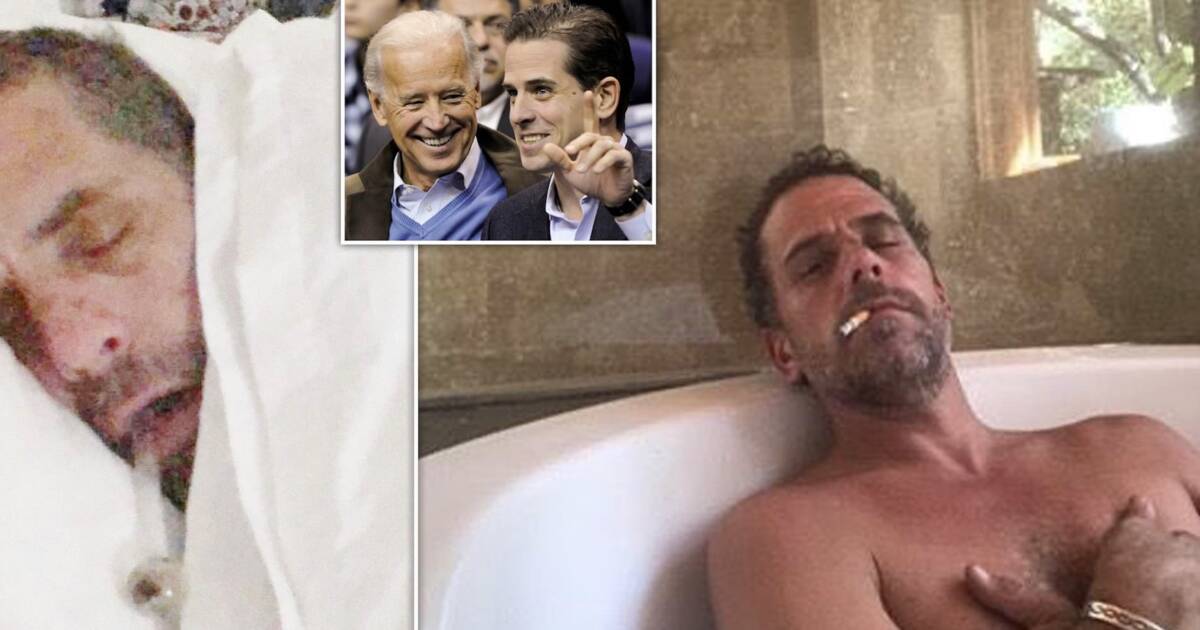 Rep. Elise Stefanik (R-NY) wants an investigation into Joe and Hunter Biden’s ties to China —and she wants it done now. Stefanik shared an article on Twitter with the following message:

“The President’s own son could be a puppet for the Chinese Communist Party, and the Far-Left and mainstream media don’t seem to care. The Attorney General must IMMEDIATELY appoint a special counsel to investigate Joe Biden’s crime family.”

And Stefanik isn’t the only one calling for an investigation.

“The Attorney General should immediately appoint a special counsel to investigate Joe and Hunter Biden’s business dealings with Communist China,” Senator Marsha Blackburn (R-TN) said. “Joe and Hunter have been long intertwined with Beijing and profited off shady business deals with the CCP.”

Senators Ron Johnson (R-WI) and Chuck Grassley (R-IA) “released a report in Sept. 2020 revealing extensive financial transactions between the Biden family and individuals connected to the CCP, we knew that information was just the tip of the iceberg.”

“While more information about Hunter Biden’s questionable financial arrangements have come to light since then, the full extent of Biden Inc.’s financial entanglements with the CCP has yet to be uncovered,” Johnson continued. “Senator Grassley and I are continuing our oversight efforts despite the Biden administration’s lack of transparency and potential cover-up.”

“Biden Administration’s appeasement of China is dangerous, and the entanglements that people close to or directly in the Administration have with the CCP are alarming,” said House Minority Leader Steve Scalise.

CNN’s Jake Tapper sat down with President Biden on Tuesday night to discuss a number of topics —and it wasn’t long before Hunter Biden came up in the conversation. From The Daily Wire: Last week, it was reported that federal prosecutors gathered enough evidence “months ago” to charge Hunter Biden with multiple crimes related to taxes and …

Kentucky Rep. James Comer (R) stopped by Fox News’ Mornings With Maria to discuss the recent developments on the Hunter Biden probe; Comer says he’s ‘confident’ the Bidens are criminals. Excerpts and clip below: REP. JAMES COMER: We do know that prior to Joe Biden becoming president any member of Congress had access to suspicious activity …