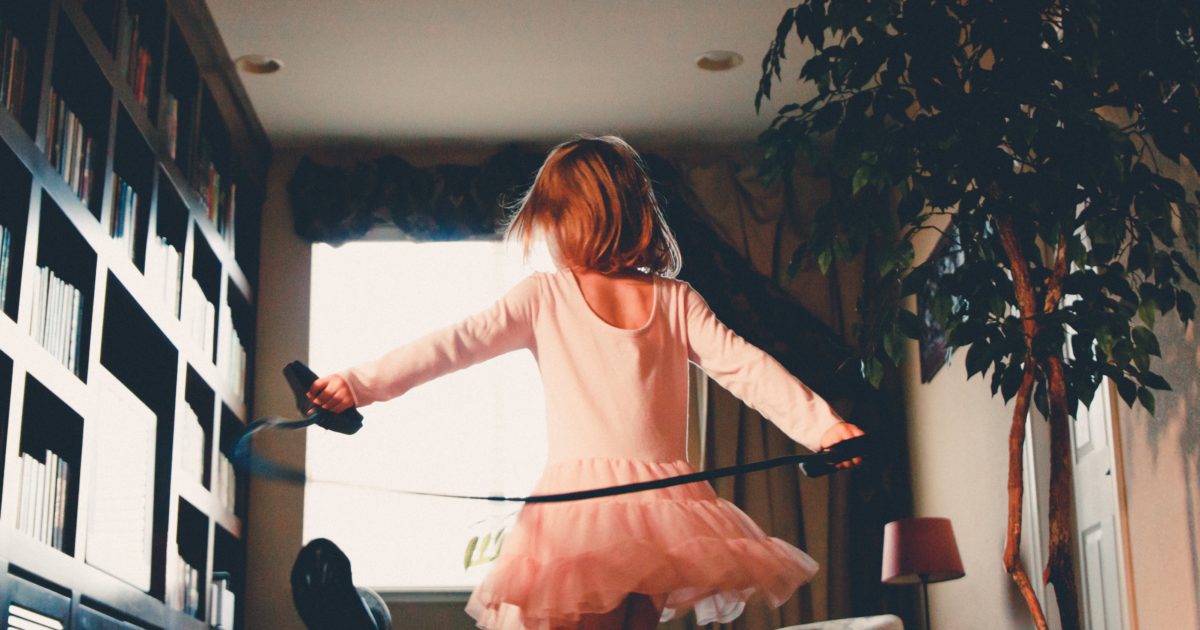 When Donna Baer—parenting coach and author of “Strong Happy Family: Unexpected Advice from an Ivy League Mother of Ten”—and her husband decided that she would homeschool her children 28 years ago, it was because they wanted something different. She said they had both graduated from an Ivy League university with liberal-leaning ideologies and saw what they thought that worldview did to a person. They also did the math.

“If our children are being taught by the government for six to eight hours per day and assigned work to do at home, that leaves very little time left for us to share our faith and implicate our values to our kids,” she said. “We love [our kids] and we want to be with them and want to share with them. … We felt this was the best way for us to raise a family and share our values with them.”

While Mrs. Baer said the vision was grand, she admits the execution on any given day was far from perfect.

“It can be discouraging at times. The nitty gritty is sometimes tough, but I think the vision is what helped me stick to it, to get me through challenging times,” she said.

Given that about 3.3 percent of all K-12 students in the U.S. were homeschooled in 2016 (up from 1.7 percent in 1999 and down slightly from 3.4 percent in 2012), according to a 2017 blog post from the National Center for Education Statistics, there are sure to be myths and misconceptions about this educationally rare group.

So we put together some of the most popular myths about homeschooling and debunked them.

Baer said she laughs at this common myth about homeschooled kids. She gives the example of one of her daughters, who in high school played on the public high school’s sports teams and took AP classes there. By her senior year, she was captain of the soccer team and the tennis team and was homecoming queen. All three were the result of votes by her peers, Baer said.

The idea that school serves to socialize, presumes that socialization is the function of public school, when in fact, its stated goal is education, Baer said.

“It begs the question: who should be socializing your child?” she continued.

Homeschooling is more efficient time-wise than the traditional school system, with elementary-age education usually finished by lunch and high school by 3 p.m., including homework, Baer said. This, she continued, gives children a lot more discretionary time.

“I found my kids were able to have more extracurricular activities, because they didn’t have homework in the evenings and had more free time in the afternoon, a lot of these free-time activities involved socialization” she said.

What’s more, Baer added, she thinks her children socialized with a broader group of kids than they would have attending traditional school.

In a recent Q&A with the Harvard Gazette, Elizabeth Bartholet, the Morris Wasserstein Public Interest Professor of Law at Harvard Law School, and faculty director of the Child Advocacy Program, addressed the potential “danger” of homeschooling. Bartholet said one danger is child maltreatment, and others could be that “children are simply not learning basic academic skills or learning about the most basic democratic values of our society or getting the kind of exposure to alternative views that enables them to exercise meaningful choice about their future lives,” she said in the Q&A.

While there could be homeschool students who fall into the zone Bartholet considers “dangerous,” there are, of course, those who don’t. In fact, a study by Sandra Martin-Chang, PhD, published in 2011 in the Canadian Journal of Behavioural Science compared standardized test scores of 37 children who were homeschooled to age-matched, public school-educated peers.

“Although public school children we assessed were performing at or above expected levels for their ages, children who received structured homeschooling had superior test results compared to their peers: From a half-grade advantage in math to 2.2 grade levels in reading,” Martin-Chang said in a press release at the time. “This advantage may be explained by several factors including smaller class sizes, more individualized instruction, or more academic time spent on core subjects such as reading and writing.”

Myth # 3 Homeschooling is generally for people with religious convictions

Baer said there are all kinds of religious and nonreligious people who choose home schooling for their children, all for different reasons.

“It’s almost a snapshot of America, how varied the people who homeschool are,” she said.

Chandler Smith said there are stereotypes put on larger-than-average families, such as the one she grew up in, as well as for those who are homeschooled, such as being “long-haired and denim-clad.”

Myth #5 Homeschooling your kids is scary/daunting

There is always fear in the unknown, Baer said, but she advises those considering home schooling to understand they don’t have to commit to it for a lifetime.

“Decide you’re going to homeschool for a semester or a year and then, once you start, you’ll realize this isn’t as terrifying as I thought, especially as you start with the younger grades. You’ll know the material; it won’t be scary.”

And if you try it and don’t like it, you’re not locked in.

Smith said the biggest misconception about the process of homeschooling is that it’s like traditional, industrialized education on a smaller scale in one’s home.

“When you educate your kids at home, the lines between school and play get very blurry,” Smith said. “Yes, you still sit down and do your math every day. But when you’re listening to classic children’s literature as you play your Legos, or when you’re going on a nature walk and identifying the kingdom and genus of each plant or creature you see, or painting with watercolors as you memorize your Latin conjugations or listening to classical music, a kid thinks he’s just playing, but there is so much learning going on. If you set up an environment full of beauty, order, and safety, children are natural explorers and will love learning and love their life. Educating kids at home just gives them the space to explore the world around them at their own pace surrounded by the people who love and care for them most in the world.

“The main point of homeschooling in our home is to shape the loves of our children. We want to teach them to love what is good and true and beautiful and to pursue a life surrounded by those things. The best way to give them a taste for that good life is to live it in front of them,” Smith said.

This article begins a short series of articles on home schooling based on interviews with Donna Baer, a 28-year veteran of home-schooling and mom of 10, and her eldest daughter Chandler (Baer) Smith, who is now home-schooling three of her five children.