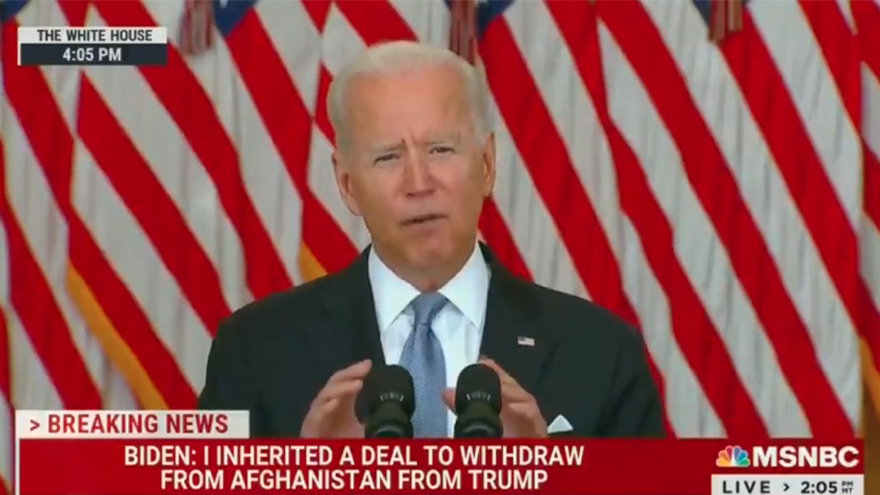 The Biden administration estimates more than 15,000 Americans are trapped in Afghanistan after the botched troop withdrawal that handed control of the country to the Taliban.

That doesn’t include the tens of thousands of U.S. allies that helped fight the war over the last two decades. Now, all their lives are in danger.

President Biden has pledged that American troops will stay past the August 31st deadline to ensure Americans and our allies leave the country safely.

Senator Tom Cotton (R-AK) shared his disappointment with Fox News. “Cotton, a retired Army Captain, and Bronze Star recipient, told ‘The Story’ that Biden shortsightedly chose September 11 as a ‘politically symbolic’ end-date, which now, in contrast, will likely serve as a propaganda victory for the Taliban, as they may likely highlight their flag flying over the U.S. embassy in Kabul by that tragic anniversary.”