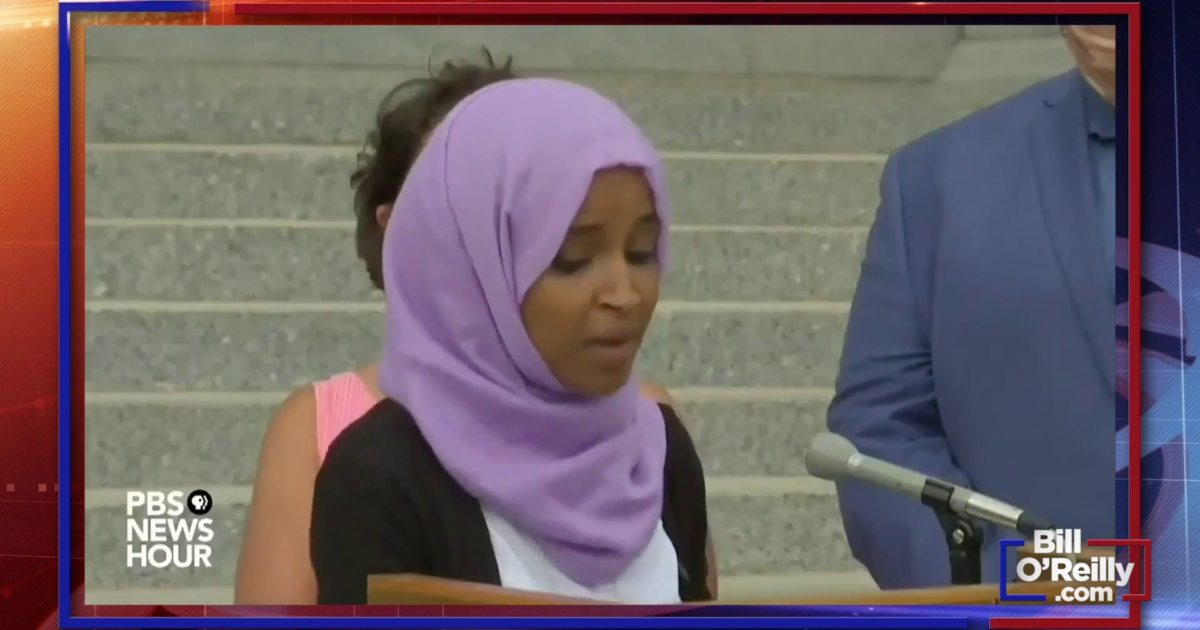 According to The Daily Wire, “[12] House Democrats released a statement on Wednesday night condemning Rep. Ilhan Omar (D-MN) for comparing the United States and Israel to an Islamic terrorist organization.”

“Equating the United States and Israel to Hamas and the Taliban is as offensive as it is misguided. Ignoring the differences between democracies governed by the rule of law and contemptible organizations that engage in terrorism at best discredits one’s intended argument and at worst reflects deep-seated prejudice.

The United States and Israel are imperfect, and like all democracies, at times deserving of critique, but false equivalence give cover to terrorist groups. We urge Congresswoman Omar to clarify her words placing the U.S. and Israel in the same category as Hamas and the Taliban.”