According to a report from Fox News, President Biden called Rep. Liz Cheney after her land slide loss in her GOP primary in Wyoming; Cheney lost to Trump-endorsed Harriet Hageman, who received more than 66% of the total vote.

The nature of the conversation between the two pols is unknown.

It has been widely suspected that Cheney may make a presidential run in the wake of her defeat, though she held off on announcing anything this week.

Republican strategists say the embattled opponent of former President Donald Trump would have virtually no chance in a GOP presidential primary.

Cheney has been the most prominent Republican critic of Trump since he left office. She has used her position on the House Select Committee on January 6th to lambast Trump for his efforts to overturn the 2020 election. 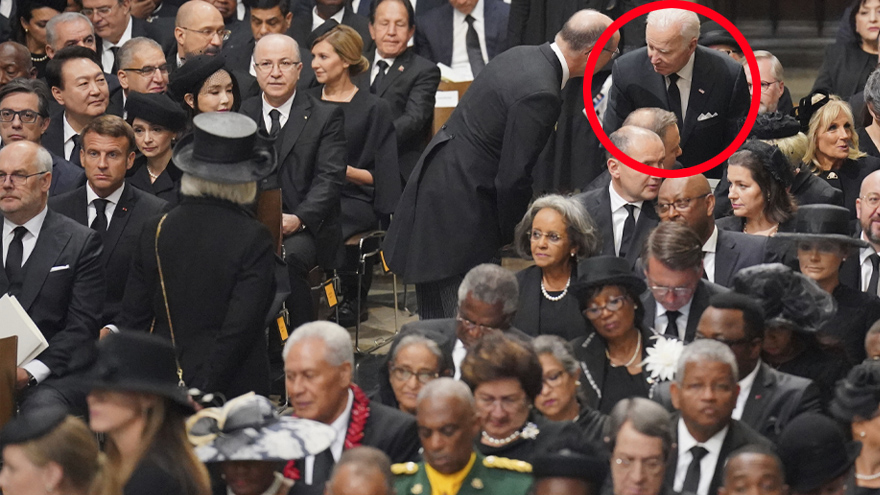