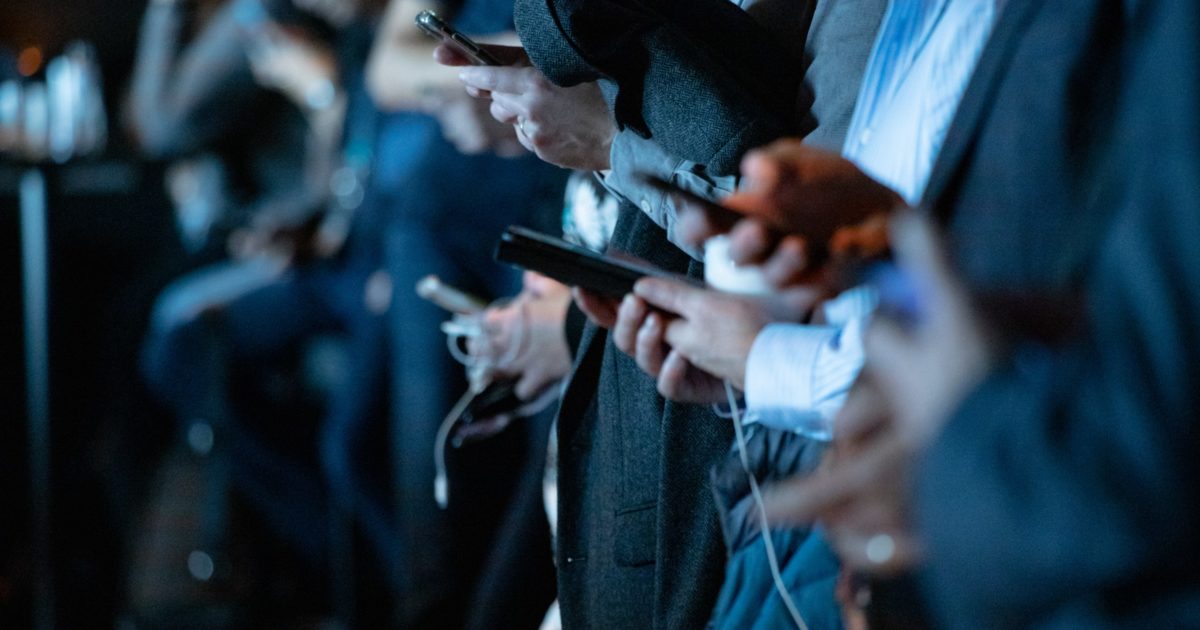 Jesse Kelly told his audience on Tuesday that the American people have been conditioned by the 24-hour news cycle and the difficulty of remembering President Trump’s impeachment is evidence of it.

“The president was impeached and it doesn’t even enter your mind anymore– doesn’t enter mine either. That’s astounding. That’s the most revealing thing about the current news cycle we’re in,” Jesse explained.

Kelly called Democrats “like 13-year old girls” due to their emotion-driven overreactions to every so-called “bombshell” they try to push upon the American people.

“The only real patriotism acknowledged these days by the Left is taxes!”