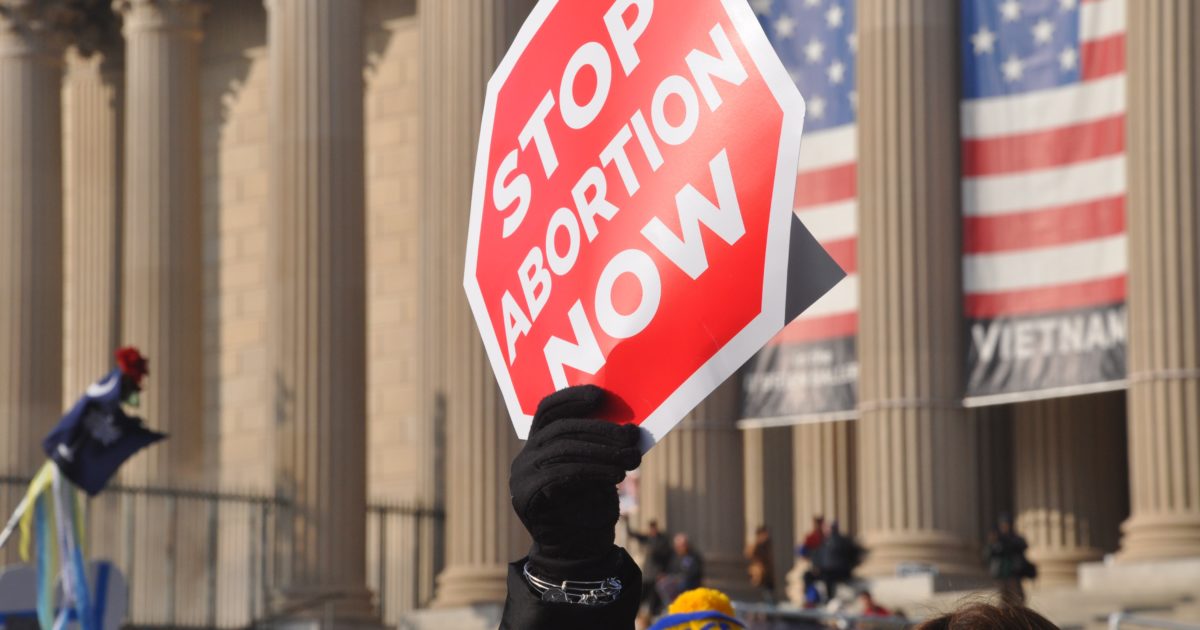 The corrupt media goons have bent themselves over backward this week to elicit sympathy for a convicted murderer while insinuating President Trump is a ruthless dictator, Mike Slater said on Monday.

He absolutely destroyed the narrative that pro-lifers can’t be pro death penalty even though he himself is against executions and prefers life in prison for the most heinous acts.

“One is an innocent baby, the other’s a horrific murderer… also, there’s 650,000 babies aborted every year & there’s like ten executions.”