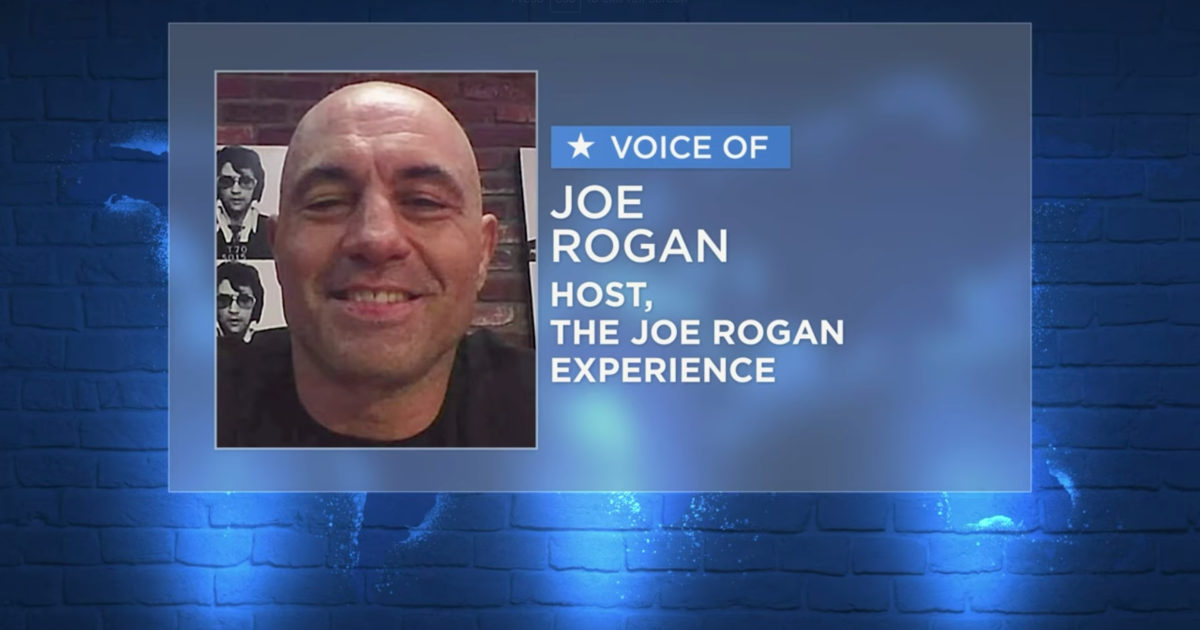 Buck Sexton on Wednesday played the audio of Joe Rogan’s anti-endorsement of Joe Biden this week in which he called the Democrat “mentally compromised” and accuses him of “hiding.”

It is a devastating blow to the Democrat Party who are counting on the support of former Bernie Sanders supporters like Joe Rogan and his massive audience.

Buck added that the president is correct to caution against a “mass mail-in” election as it would have “no quality control” as New York is seeing now in the aftermath of their recent election-by-mail.

“I believe there is also a large group of people who are uncomfortable with a man who seems to be mentally compromised winning the election.” – Joe Rogan