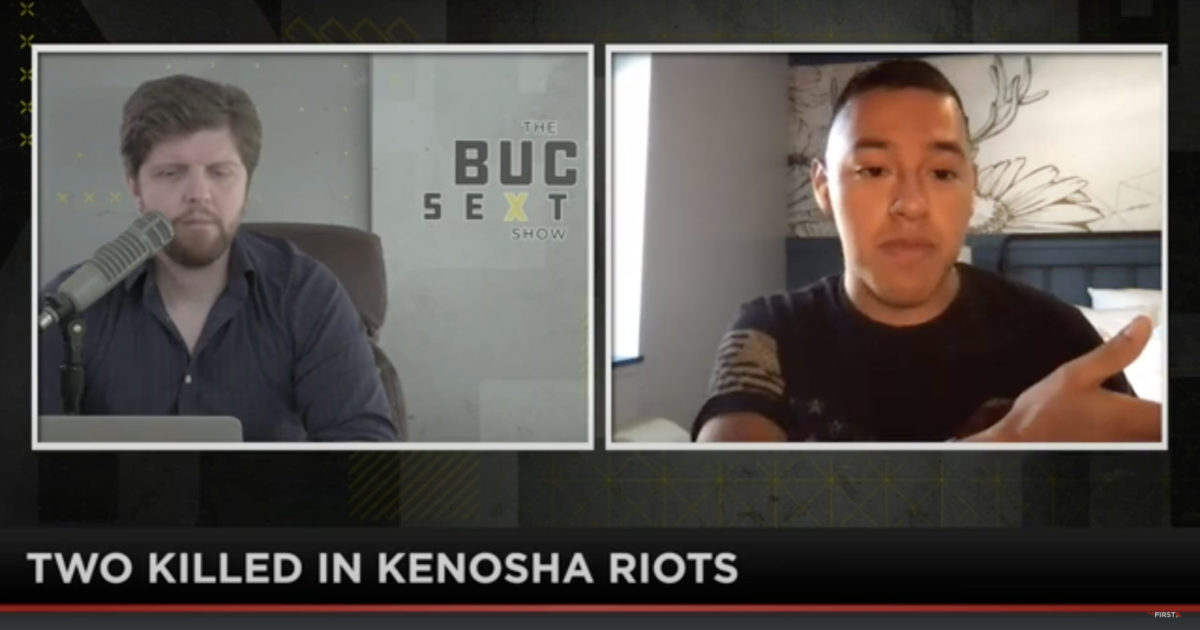 Buck Sexton was joined Thursday by Julio Rosas, who is on the ground in Kenosha, to learn more about the civil unrest and the citizen-involved shooting he witnessed which has resulted in an arrest.

Julio said police were forced to repel a riot near the federal courthouse before explaining how the deadly shooting unfolded.

Rosas reported that Kyle Rittenhouse, 17, was being chased by a crowd of rioters before he tripped, fell, and was attacked by armed rioters. That’s when he opened fire which resulted in two fatalities and one serious injury.