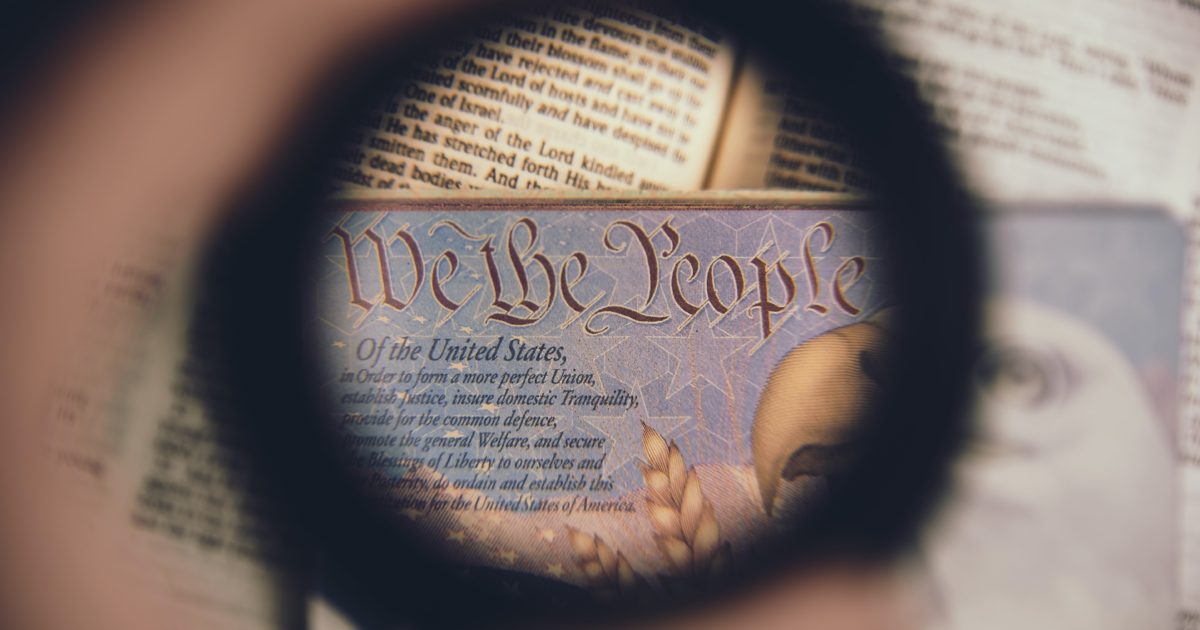 “An originalist court is one of the most important things that could be achieved,” National Review’s David Harsanyi told Mike Slater on Tuesday.

David explained, “Elections have consequences and the consequence of this election is that the Supreme Court is going to, maybe– hopefully, turn toward originalism.” He added that public opinion is on the side of Republicans and our founding principles are timeless, contrary to leftist theory.

“They want it to mean nothing… then you don’t have a Constitution anymore.”