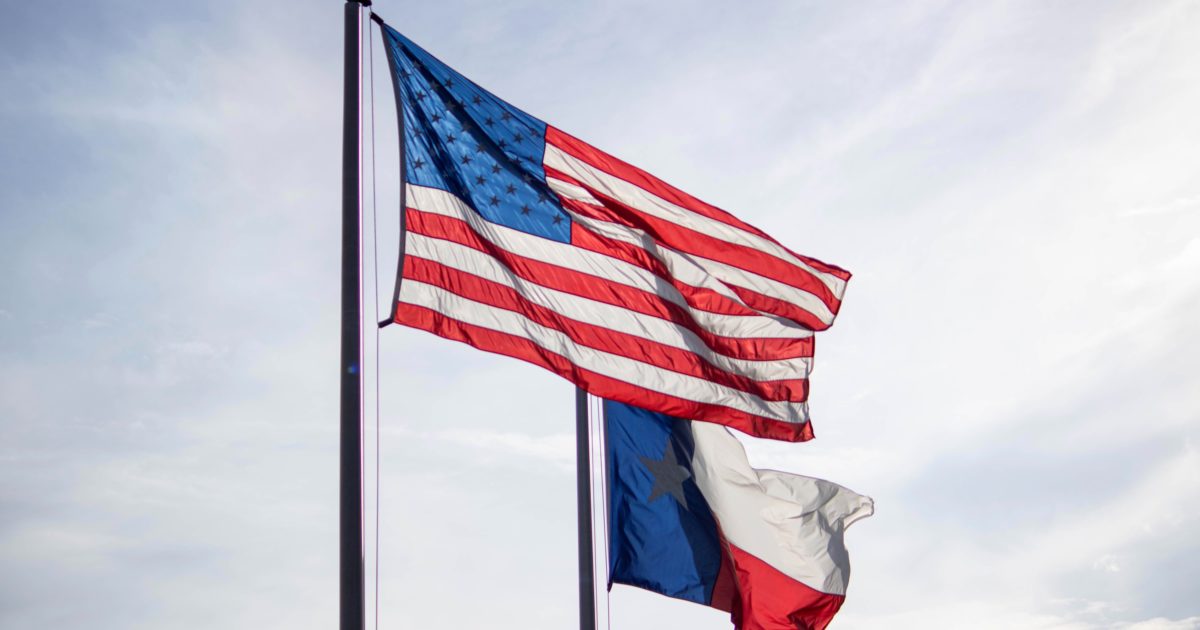 Congressman Chip Roy (R-TX) joined Dana Loesch on Wednesday to make the case for Americans voting Republican on Election Day. He spoke on Democrats’ push to turn Texas blue and the shameful conduct of the media and House Speaker Nancy Pelosi during the presidential election.

The congressman implored Republicans to get out to the polls saying, “You’re the only thing standing between America going the way of a socialized welfare state…”