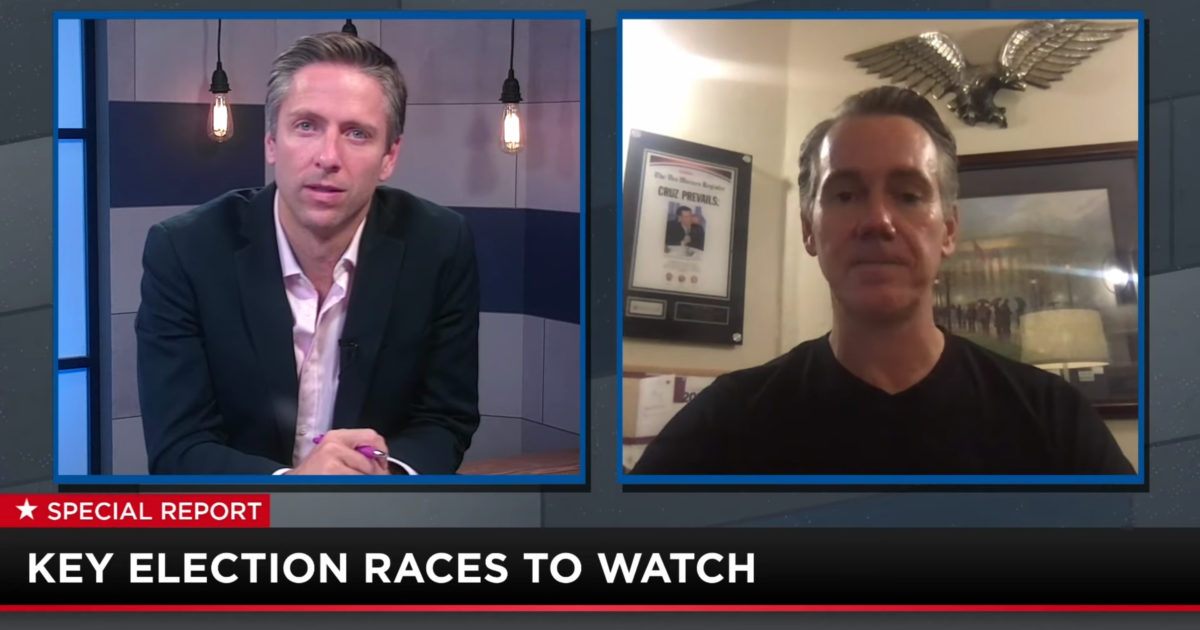 Ted Cruz strategist Chris Wilson joined Mike Slater on Friday to analyze the current state of the 2020 election including where things stand for Republican Senate candidates in the swing states.

He explained that Democrats have the advantage of being well-funded in the election but are being plagued in at least two battleground states by problematic nominees.

“A lot can happen in a month and that’s why you have campaigns and you don’t just call it off on October 8th.”